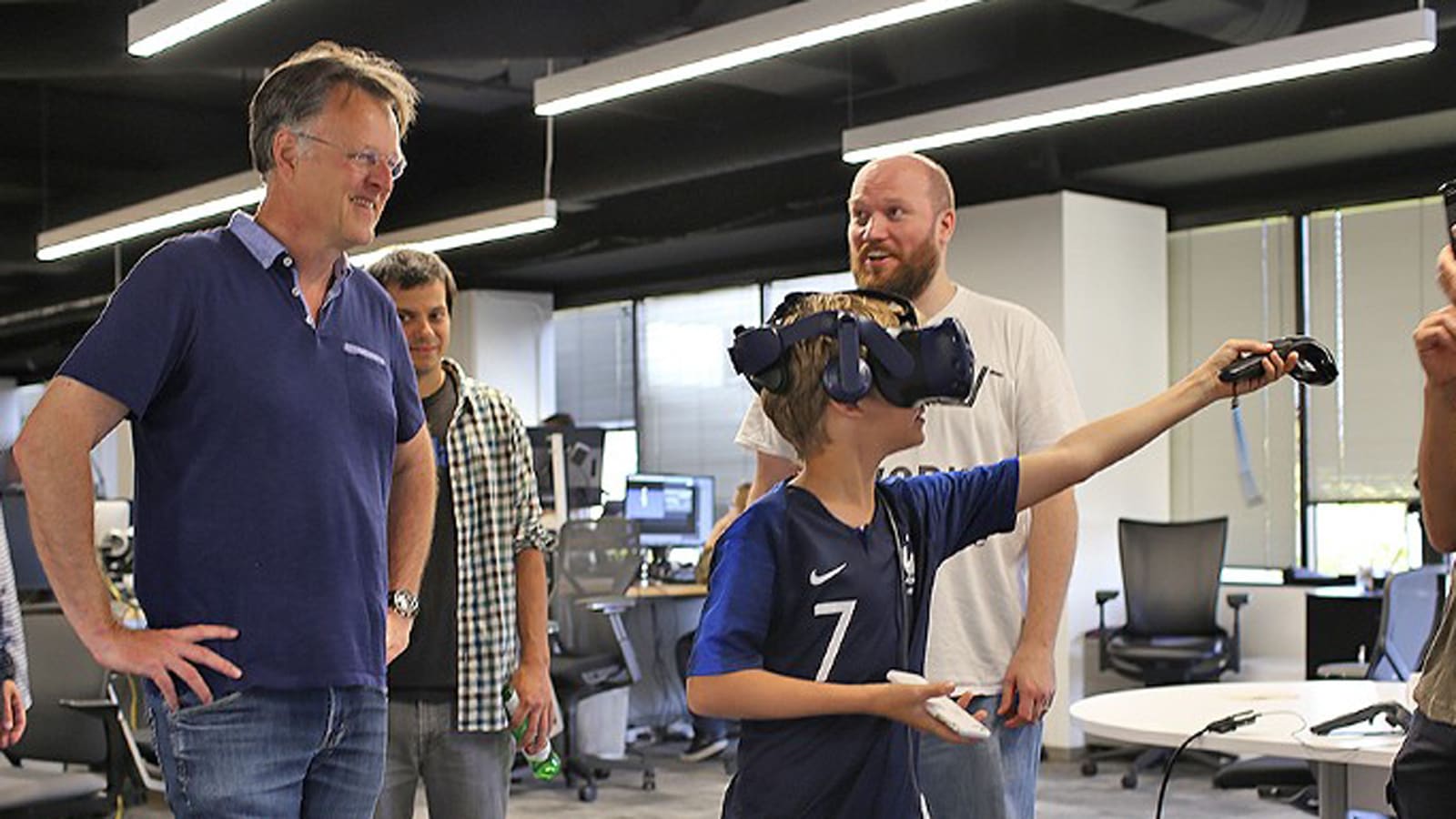 Apple just made another key hire to bolster its augmented reality plans. Variety has discovered that Apple recently hired Arthur van Hoff (shown at left), the founder of VR content startup Jaunt, as a Senior Architect for an unnamed team. While it's not certain what he'll be doing, van Hoff is a veteran of multi-camera systems and video creation for AR and VR, not to mention capturing 3D images using depth-sensing cameras. He'd been helping Jaunt shift its focus to AR until he bowed out in December 2018.

There are a number of potential applications for van Hoff's experience. He could help with the development of the rumored headset, including the creation of content. However, there are also rumors of Apple adding laser-assisted cameras to the iPhone to capture depth data that just isn't possible with the existing rear camera setup. Van Hoff could help make the most of 3D and AR features on many of Apple's devices, not just the ones that sit on your head.

Via: Variety, VentureBeat
Source: LinkedIn
In this article: apple, ar, arthur van hoff, augmented reality, gear, headset, jaunt, virtual reality, vr, wearables
All products recommended by Engadget are selected by our editorial team, independent of our parent company. Some of our stories include affiliate links. If you buy something through one of these links, we may earn an affiliate commission.