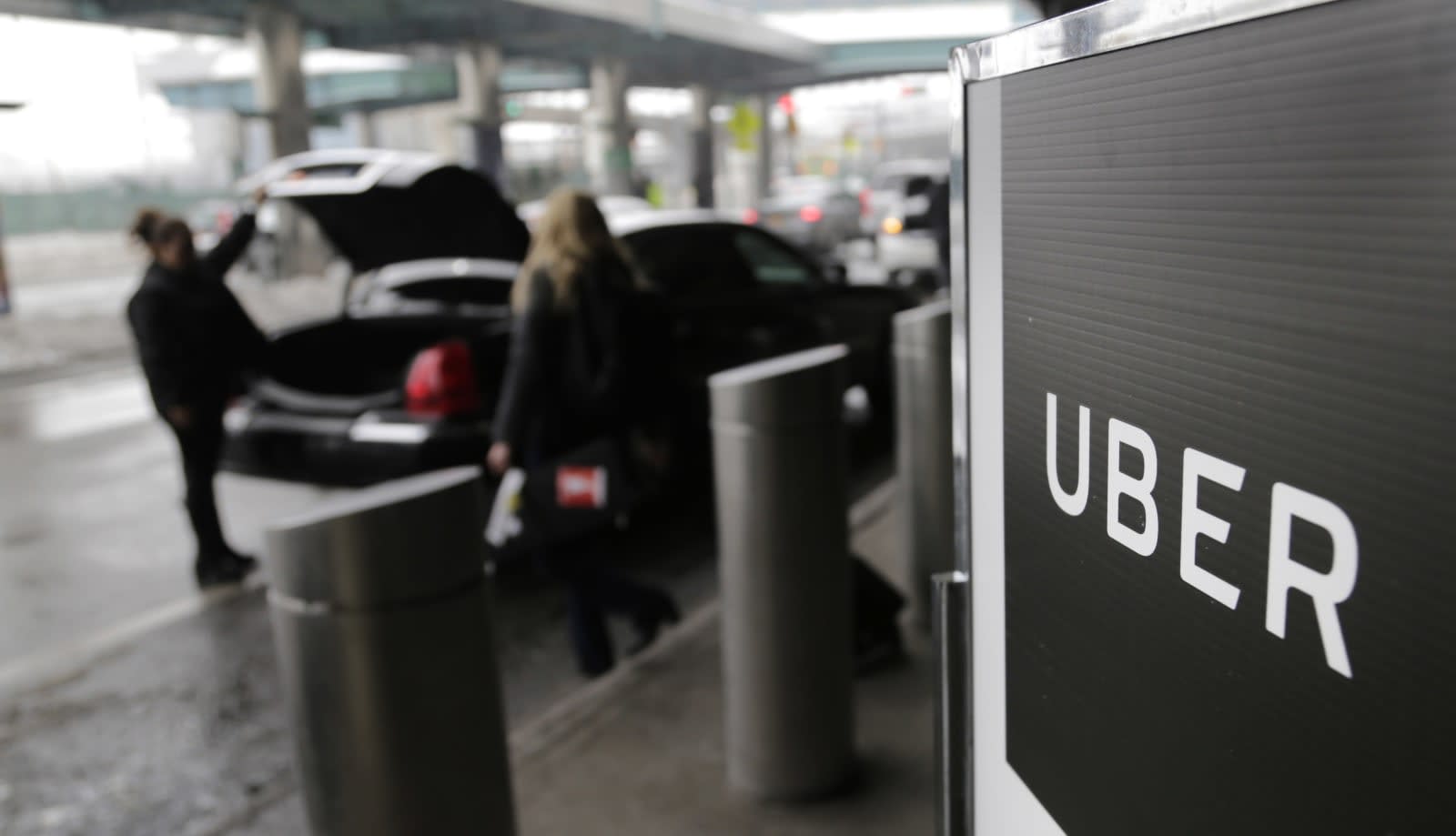 Ten years after the company was founded, Uber is finally ready to go public. The company revealed its S-1 filing for an IPO this afternoon, and as such opened up more information to everyone about its finances and concerns going forward. Going through the document, a lot of those concerns involve the past, particularly in 2017 when a series of revelations about its corporate culture, treatment of drivers and passengers, and other misdeeds resulted in the exit of CEO Brian Kalanick.

According to Uber, it has some 91 million monthly active users who've either taken a ride or received an Uber Eats delivery. That number came from Q4 of 2018, and is up 35 percent from the previous year, with some 3.9 million drivers, and 1.5 billion trips in the quarter.

Uber also gave some insight on its self-driving car plans, saying "Along the way to a potential future autonomous vehicle world, we believe that there will be a long period of hybrid autonomy, in which autonomous vehicles will be deployed gradually against specific use cases while Drivers continue to serve most consumer demand."

As usual for an S-1, the list of risks acknowledges everything that could go wrong for the company including increased regulation, drop in reputation or falling behind competitors. For Uber that includes not just the seedier aspects of its past mentioned above, but also the issue of how to try and achieve profitability while maintaining prices customers have come to expect and compensation that works for drivers. This is expected to be one of the biggest tech IPOs ever, and comes just a month after its main competitor Lyft listed its shares on the open market, revealing over 30 million riders and just under two million drivers.

Source: SEC
Coverage: CNBC, TechCrunch
In this article: business, Dara Khosrowshahi, gear, IPO, ridesharing, transportation, Uber, Uber ATG, Uber Eats, Uber Freight, unicorn
All products recommended by Engadget are selected by our editorial team, independent of our parent company. Some of our stories include affiliate links. If you buy something through one of these links, we may earn an affiliate commission.