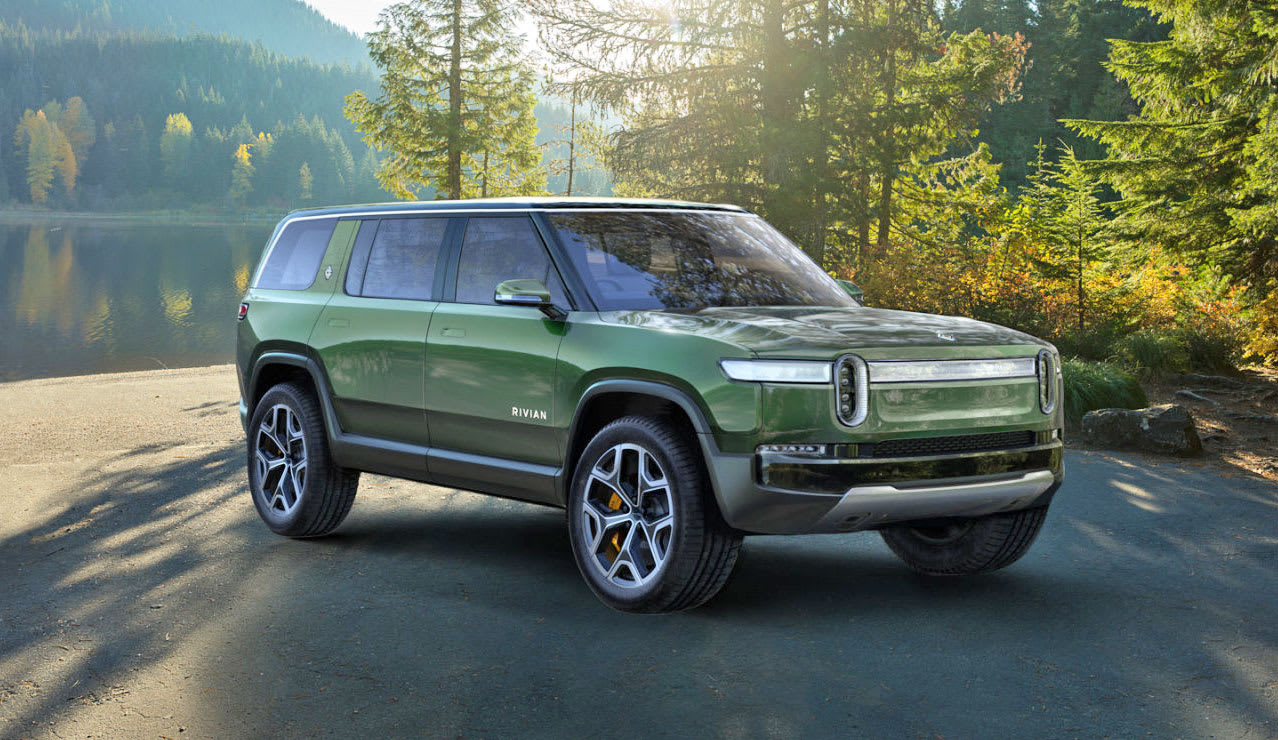 Reports emerged last week that GM would not join Amazon in investing in electric vehicle startup Rivian, and now we have a little more clarity on why talks broke down. It seems GM wanted some exclusivity, but Rivian plans to build vehicles for other companies, as well as release up to six models under its own branding by 2025.

Founder RJ Scaringe said Rivian is working on something related to the Amazon investment, but hinted to Bloomberg that it may not be a vehicle. He's open to selling his company's technology (it has developed long-lasting batteries) to other businesses for various products, including stationary batteries. So perhaps Amazon is interested in using Rivian's know-how for something other than vehicles, though it has also invested in a self-driving car startup.

Scaringe noted in the interview that tens of thousands of people have laid down a $1,000 deposit for Rivian's EVs, just over half of which are for the R1T. That pickup and the R1S SUV are scheduled to go on sale next year.

Source: Bloomberg
In this article: amazon, electric vehicle, electricvehicle, ev, gear, gm, r1s, r1t, rivian, rj scaringe, rjscaringe, tomorrow, transportation
All products recommended by Engadget are selected by our editorial team, independent of our parent company. Some of our stories include affiliate links. If you buy something through one of these links, we may earn an affiliate commission.