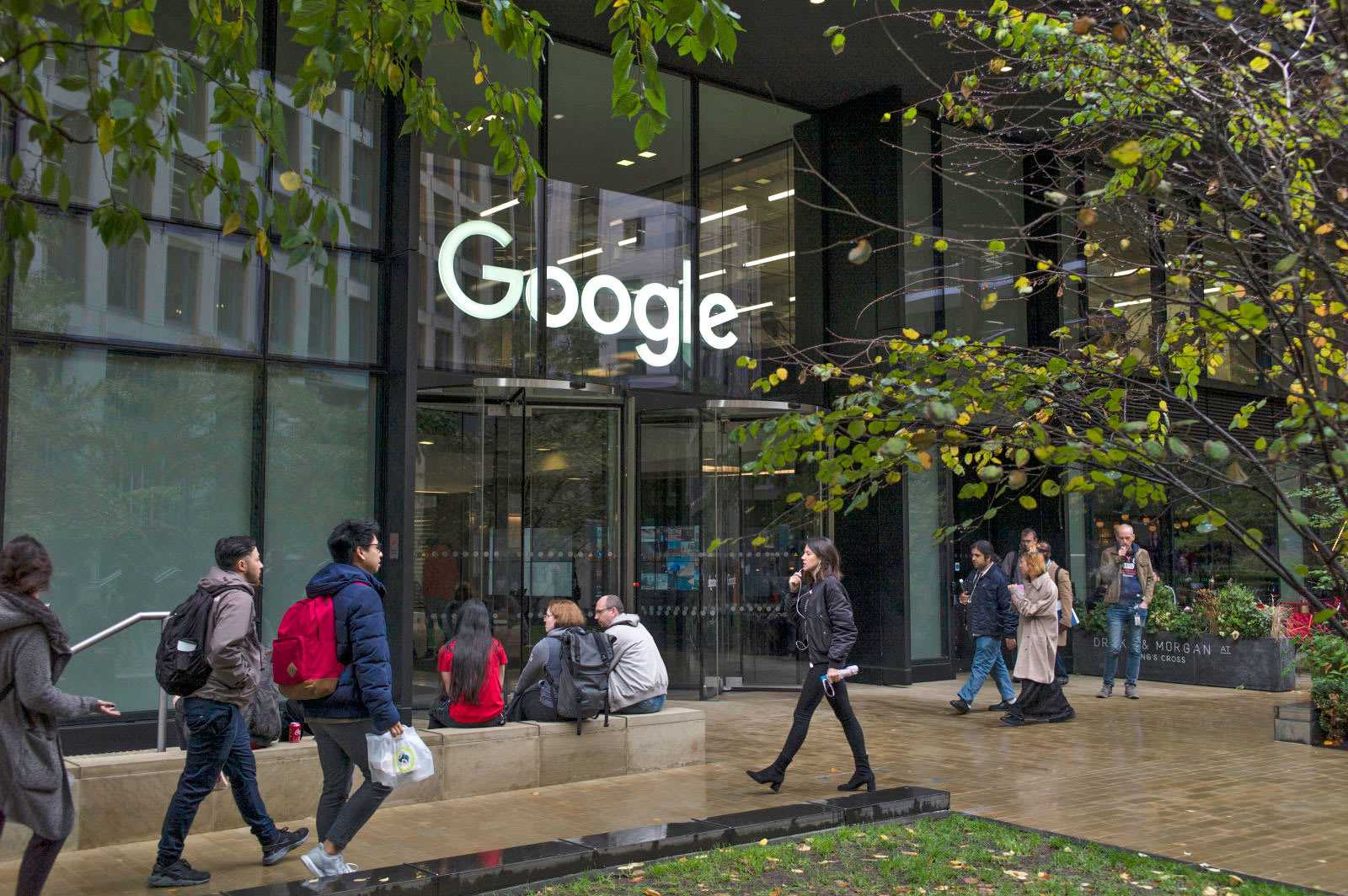 Google is making it easier for employees to file harassment and discrimination complaints by setting up a dedicated site for them to do so. Melonie Parker, the company's chief diversity officer, wrote in a letter to employees that Google has firmed up some of the commitments it made in November following an outcry from employees.

She said the new site will provide employees with a simpler, clearer way for them to raise concerns. It's setting up a similar site for its vendors and temporary workforce, which should be ready in June.

Following a four-month trial period, the company is expanding its Support Person Program, which allows employees to bring a trusted coworker with them to discrimination and harassment investigations. It's also rolling out a program to provide employees with better care both during and after an investigation. In addition, Google has published its workplace policies -- including on harassment, discrimination, conduct and retaliation -- and shared an Investigations Practice Guide, which details what Googlers can expect while their concerns are addressed.

Google has also just internally published its annual report on misconduct investigations. This year's report includes an expanded section about sexual harassment investigations. Parker noted that she'll have regular meetings with Google executives and Alphabet's board of directors regarding harassment and misconduct.

Many Google employees have objected to how the company addresses sexual misconduct and harassment, with around 20,000 walking off the job in protest in November in what was known as the Google Walkout. Soon after, CEO Sundar Pichai announced Google would end forced arbitration for sexual harassment and assault, allowing accusors to take their cases to court. Earlier this week, Google Walkout organizers accused the company of retaliation against them over the protest.

When asked for comment on the latest policy changes, Google Walkout directed Engadget to a previous statement, in which leaders demanded more from the company. It said then that Google "must address issues of systemic racism and discrimination, including pay equity and rates of promotion, and not just sexual harassment alone. These forms of marginalization function together to police access to power and resources."

Source: Google
In this article: business, culture, discrimination, gear, google, google walkout, googlewalkout, harassment, misconduct, organizers, policy, protest, sexual harassment, sexualharassment, walkout
All products recommended by Engadget are selected by our editorial team, independent of our parent company. Some of our stories include affiliate links. If you buy something through one of these links, we may earn an affiliate commission.