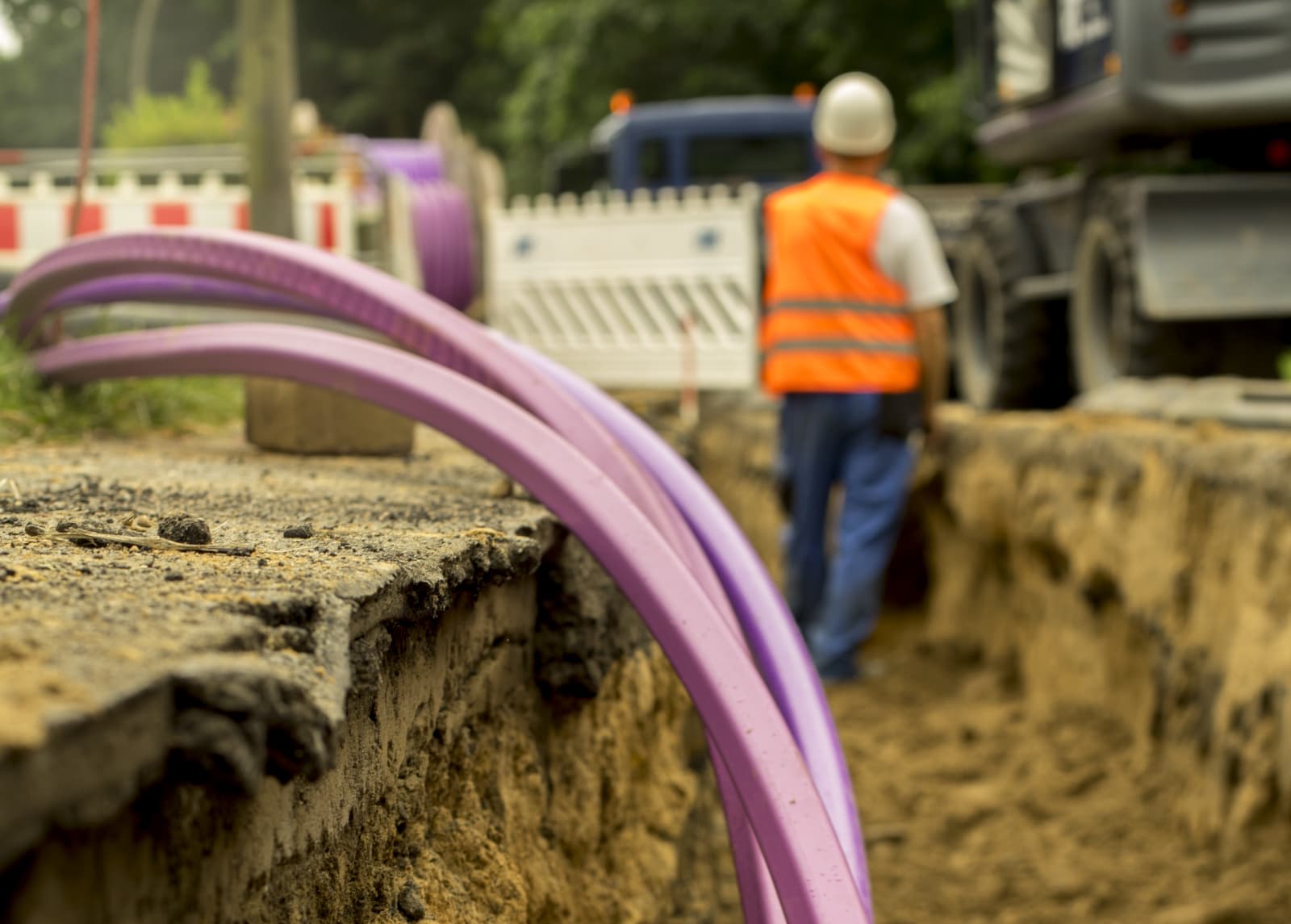 The most recent round of rural broadband development comes just months after the FCC announced it would allocate an additional $67 million per year to rural broadband initiatives. Much of that funding is delivered through the Connect America Fund, which offers cash to encourage internet providers to ditch outdated legacy systems in favor of high-speed offerings.

According to the commission, a total of 186 companies are participating in the program and have accepted funds. As part of the agreement, those companies will have to deploy broadband internet, defined as 25Mpbs download speeds and 3Mpbs upload speeds, to 40 percent of the locations they serve by 2022. The will then have to expand offering by 10 percent each year until buildout is complete by the end of 2028.

The FCC's incentive-based program has helped to bridge part of the digital divide, at least by the agency's own accounts. Per the FCC, 5.6 million people gained access to broadband internet between 2016 and 2017, bringing the number of people without any high-speed internet options down to 19.4 million. Microsoft has disputed the agency's figures, noting that the FCC relies on carriers to self-report figures, resulting in misleading data. The FCC has recently become more critical of carrier reports, going so far as to accuse some internet providers of lying about their coverage maps.

Source: Federal Communications Commission
In this article: fcc, federal communications commission, gear, internet, politics, tomorrow
All products recommended by Engadget are selected by our editorial team, independent of our parent company. Some of our stories include affiliate links. If you buy something through one of these links, we may earn an affiliate commission.