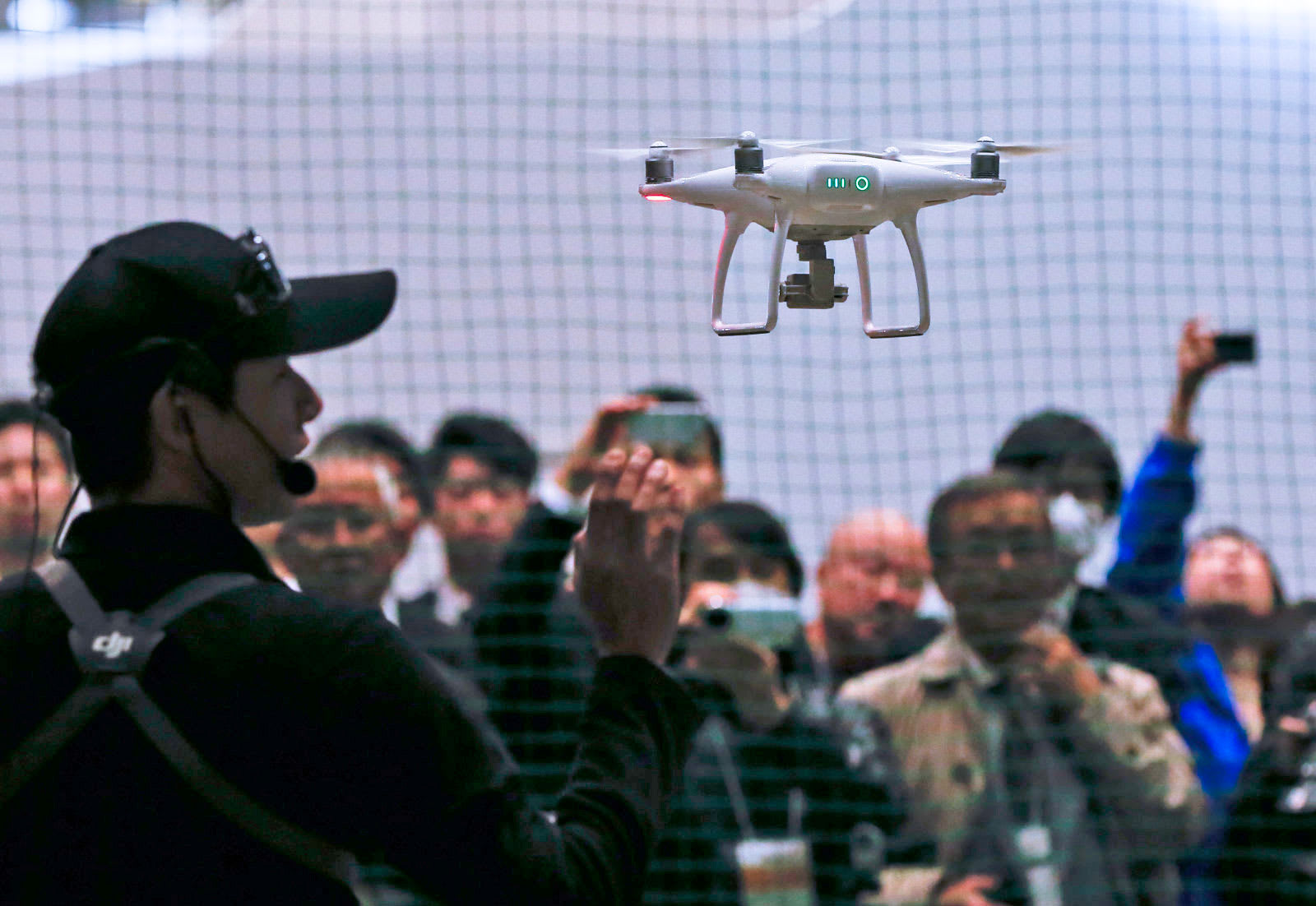 Today, the Department of Homeland Security issued an alert warning that Chinese-made drones may be sending flight information back to their manufacturers, who could share it with third parties. According to CNN, the alert warns companies and organizations that the US government has "strong concerns about any technology product that takes American data into the territory of an authoritarian state that permits its intelligence services to have unfettered access to that data."

The alert reportedly cautions organizations involved in national security and critical functions that they must be "especially vigilant as they may be at greater risk of espionage." If the alert has any merit, it could be serious, as in the US, drones are used for everything from law enforcement to first response missions and medical deliveries.

The alert doesn't list a specific drone manufacturer, but as CNN points out, nearly 80 percent of drones in the US and Canada come from DJI, which is headquartered in Shenzhen, China. According to Reuters, DJI said "the security of our technology has been independently verified by the US government and leading US businesses." The company also said it gives its customers full and complete control over how data is collected, stored and transmitted. For government and other critical operations, DJI also offers drones that do not transfer data back to the company or via the internet.

This alert, issued by DHS's Cybersecurity and Infrastructure Security Agency, comes less than a week after President Trump signed an executive order that bans the sale and use of telecom equipment that poses "unacceptable" risk to national security. While the US has expressed fears that companies like Huawei and ZTE could use infrastructure to facilitate surveillance, there hasn't been any public evidence that Huawei participated in Chinese government espionage. Likewise, we haven't seen any indication that Chinese drone manufacturers have shared drone data or used it in any objectionable ways.

Source: CNN, Reuters
In this article: china, chinese, cybersecurity, cybersecurity and infrastructure security agency, data, department of homeland security, dhs, DJI, drones, gadgetry, gadgets, gear, government, intelligence, manufacturers, robots, security
All products recommended by Engadget are selected by our editorial team, independent of our parent company. Some of our stories include affiliate links. If you buy something through one of these links, we may earn an affiliate commission.