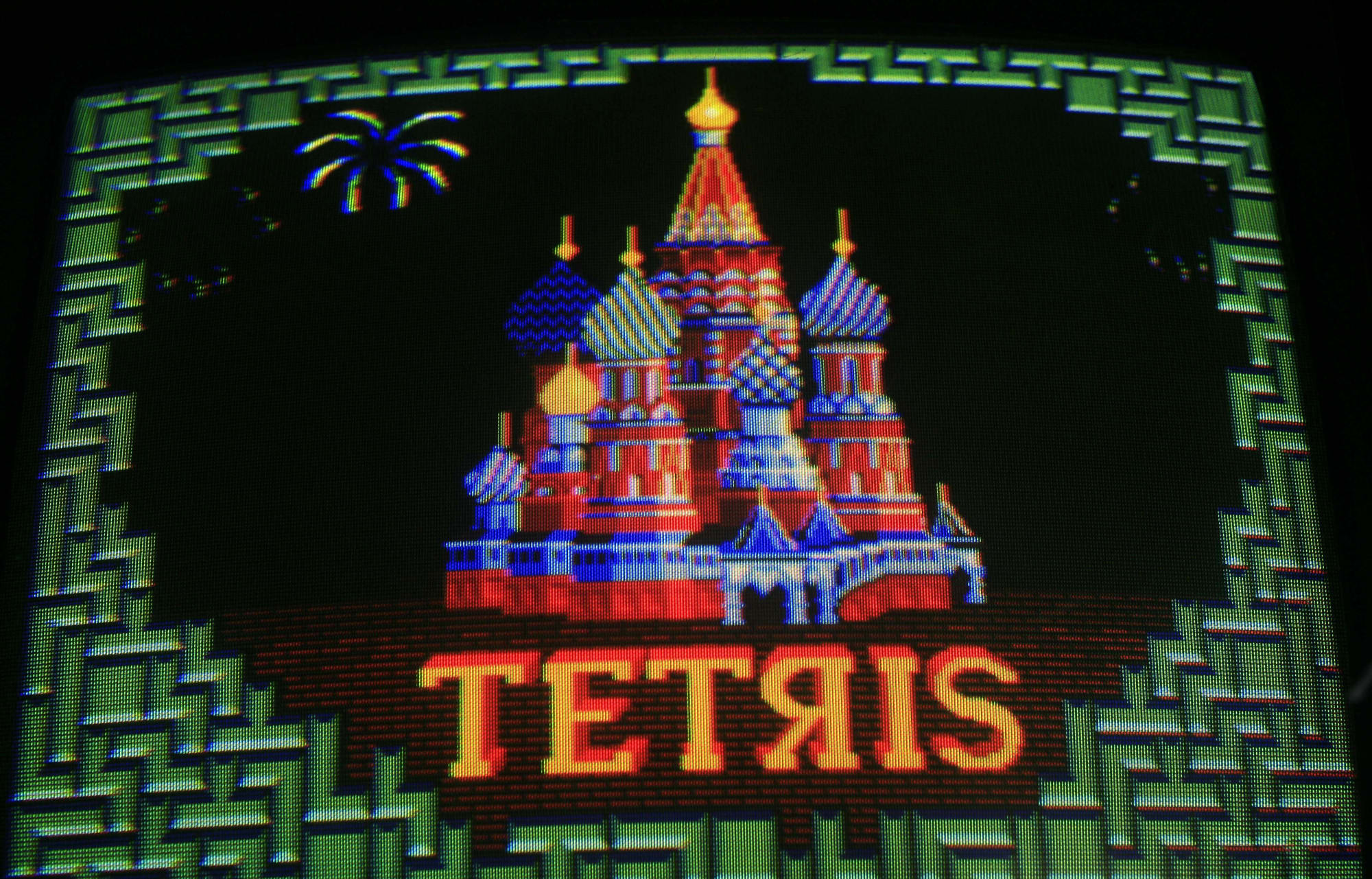 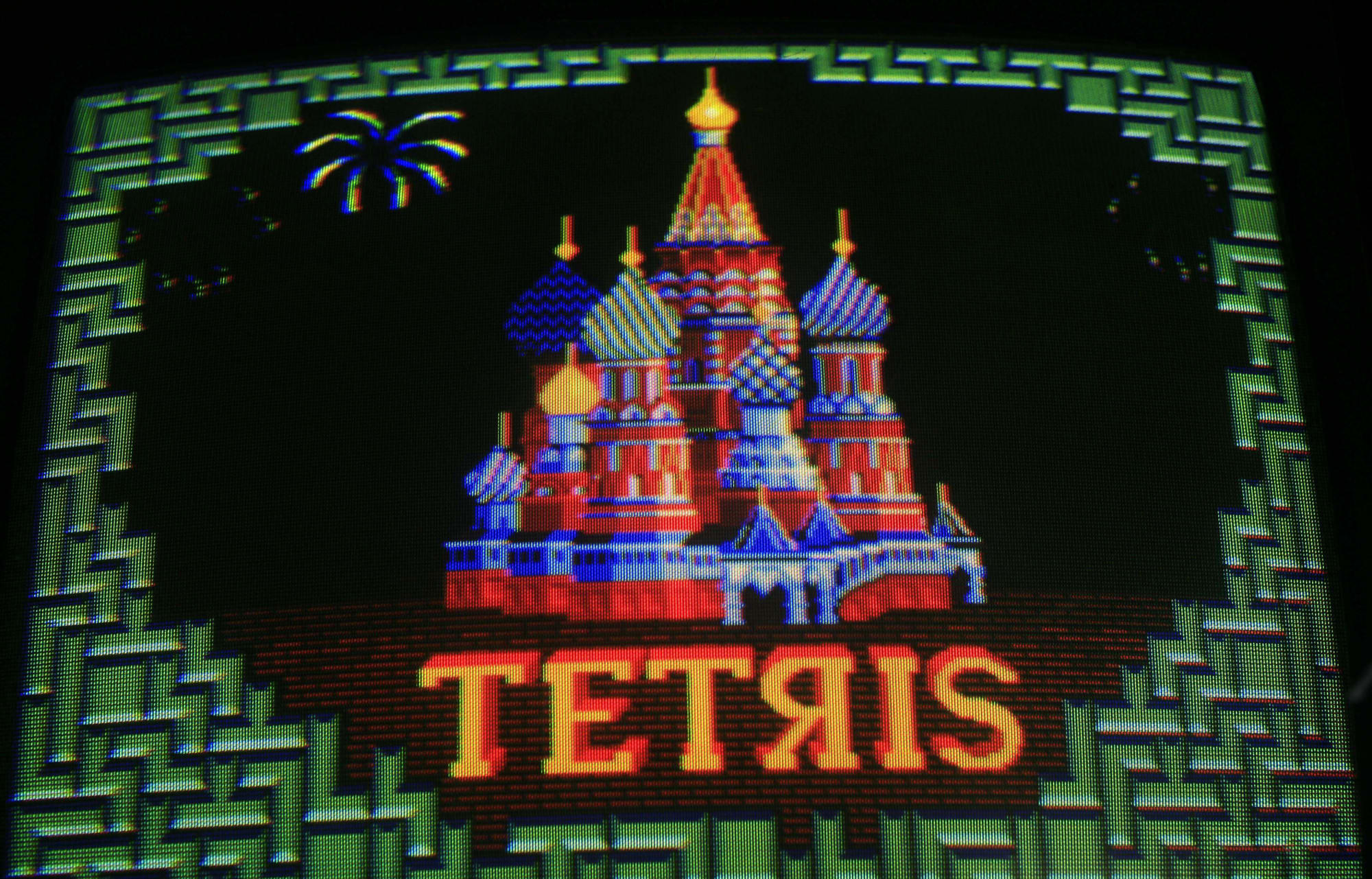 At Engadget, we spend every day looking at how technology will shape the future. But it's also important to look back at how far we've come. That's what This Week in Tech History does. Join us every weekend for a recap of historical tech news, anniversaries and advances from the recent and not-so-recent past. This week, we're wishing Tetris a happy 35th birthday!

For humans of a certain age, there are video games that everyone knows. Think: Pac-Man or the first Super Mario Bros. But it's possible to argue that Tetris, which turns 35 on June 6th, is the most well-known game of all. If sales is your metric of choice, Tetris has sold more than 170 million copies across basically every gaming and computer platform you can imagine. According to some lists, only the constantly-evolving juggernaut Minecraft has sold more.

Of course, you can't discuss the legacy of Tetris without also discussing Nintendo's world-beating Game Boy console. Technically, Tetris had been around for five years before it was packaged in with every Game Boy sold -- but the console's immense popularity meant that the game became a sensation almost overnight.

Picking Tetris as the Game Boy launch title was an inspired choice. For a device meant to be played in short bursts, Tetris let gamers pick up their Game Boy, crush some lines and put the game down, only to jump back in later. It's the kind of game you can play for hours at a time, but it doesn't lose anything if you play for only 10 minutes. Contrast that with Super Mario Land (another Game boy launch title), a game that has levels to beat and a clear start and end point. Even though it's a short game, it requires a bit more time to see it through to the end. And with no ability to save your game, players would have to start from scratch every time.

But it doesn't matter if you start fresh with Tetris because you're competing against yourself, trying to clear more lines or get a higher score than ever before. That formula was irresistible to kids and parents alike. Henk Rogers, who now runs the Tetris Company and first discovered the game at CES in 1988, said it all when pitching Nintendo on his idea to launch the Game Boy with Tetris included: "If you want to sell Game Boy to little boys, then pack in Mario. But if you want to sell Game Boy to everyone, pack in Tetris."

Tetris may have achieved legendary status in large part thanks to the Game Boy, but the game was available on computers and in the arcade for years before the Game Boy even existed. It was created by Russian computer engineer Alexey Pajitnov with his friends Dmitry Pavlovsky and Vadim Gerasimov and ended up being the first computer game from Russia to be released in the West, in 1986. Pajitnov took inspiration from the five-block pentomino puzzle toys he played with as a child, settling on the now-familiar tetriminos in his game design.

Ultimately, Tetris is just seven different tetriminos, falling from the top of a screen to the bottom at an increasing speed. They can be rotated and need to be arranged in complete lines, otherwise they'll pile to the top of the screen, ending the game. Pajitnov told Digital Trends in 2015 he built the game in a mere six weeks. But that's been enough for countless revisions and updates of the game to hit basically any device with a screen over the last 35 years. In fact, in the last year alone we've seen not one but two Tetris revivals. There's the outstanding Tetris Effect for the PS4, which combines the familiar formula with wild visuals, VR and an ever-changing soundtrack. And then there's Nintendo's Tetris 99, which takes the incredibly popular battle royale formula and brings it to the venerable puzzle game.

Thirty-five years on, there's clearly still a hunger for Tetris, even if smartphones have made it so we can play an endless succession of puzzle games on the go. It's highly unlikely that any will have the staying power Tetris does. As Rogers said back in 2015, "If the screen has got enough dots to display it, Tetris will be on it."

In this article: art, entertainment, game boy, gaming, nintendo, puzzle games, tech history, tetris, this week in, TL19TETRIS
All products recommended by Engadget are selected by our editorial team, independent of our parent company. Some of our stories include affiliate links. If you buy something through one of these links, we may earn an affiliate commission.