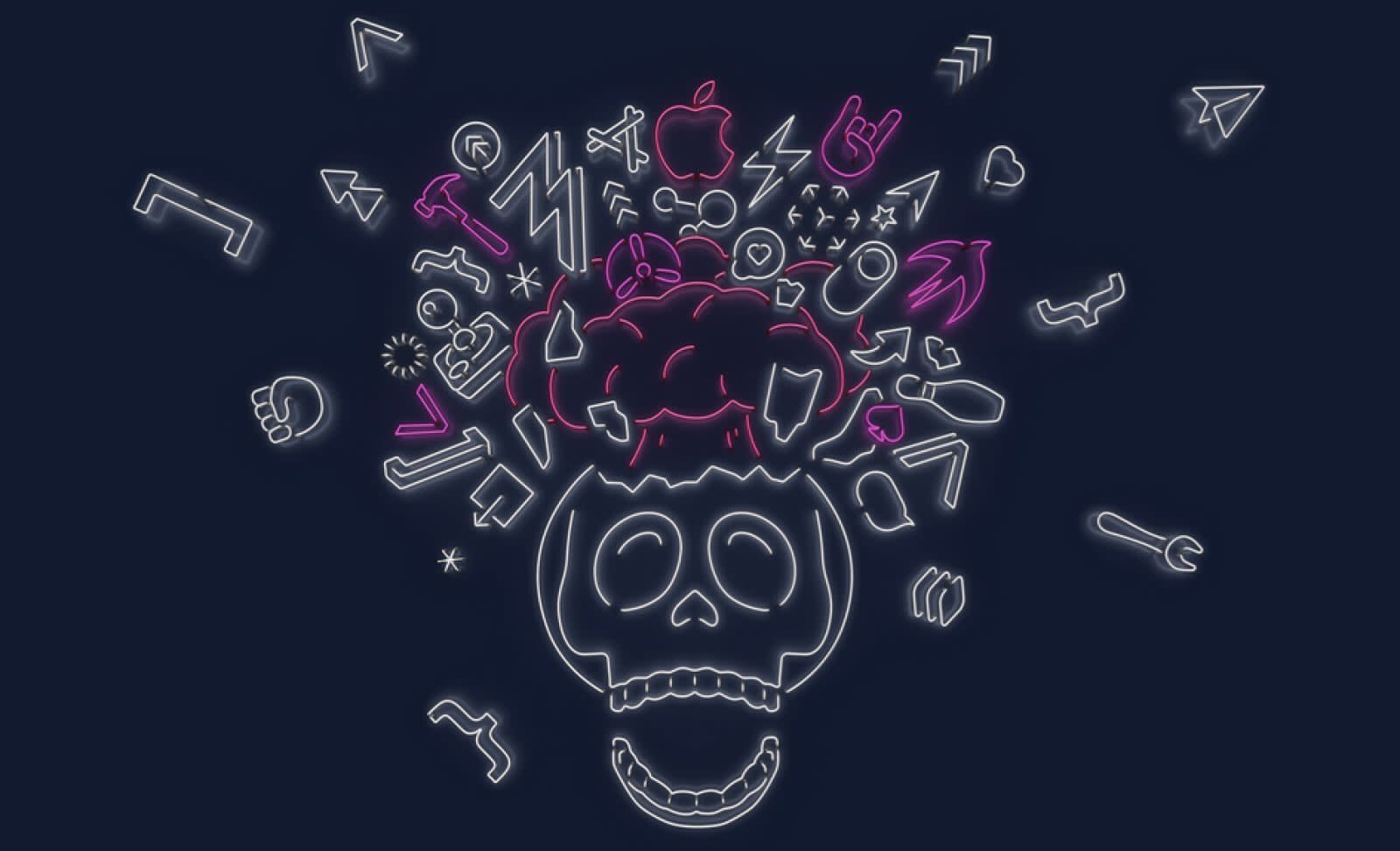 Yes, another Apple event. After devoting an entire keynote this March to streaming services, Apple is kicking off its annual Worldwide Developer Conference today, and so it's time for the company to shift its attention back to its bread-and-butter platforms -- ya know, iOS, macOS, watchOS and maybe tvOS. As always, we expect a few surprises during Tim Cook's two-hour-or-so presentation, but we also have a few rumors to stand on.

First off, it seems likely we'll hear more about Apple's plan to make iOS apps easily portable to macOS. Also on the Mac, it's possible we'll see separate Music and Podcasts apps, along with Siri Shortcuts and Screen Time, both of which made their debut on iOS. Meanwhile, rumors also point to expanded uses for NFC on the iPhone and an on-device App Store for the Apple Watch. That said, rumors don't tell the whole story -- you're going to want to follow our liveblog starting at 1pm ET to see what the press got right, what it got wrong and what it missed entirely.

In this article: apple, gear, internet, liveblog, mobile, personal computing, personalcomputing, services, wearables, wwdc2019
All products recommended by Engadget are selected by our editorial team, independent of our parent company. Some of our stories include affiliate links. If you buy something through one of these links, we may earn an affiliate commission.