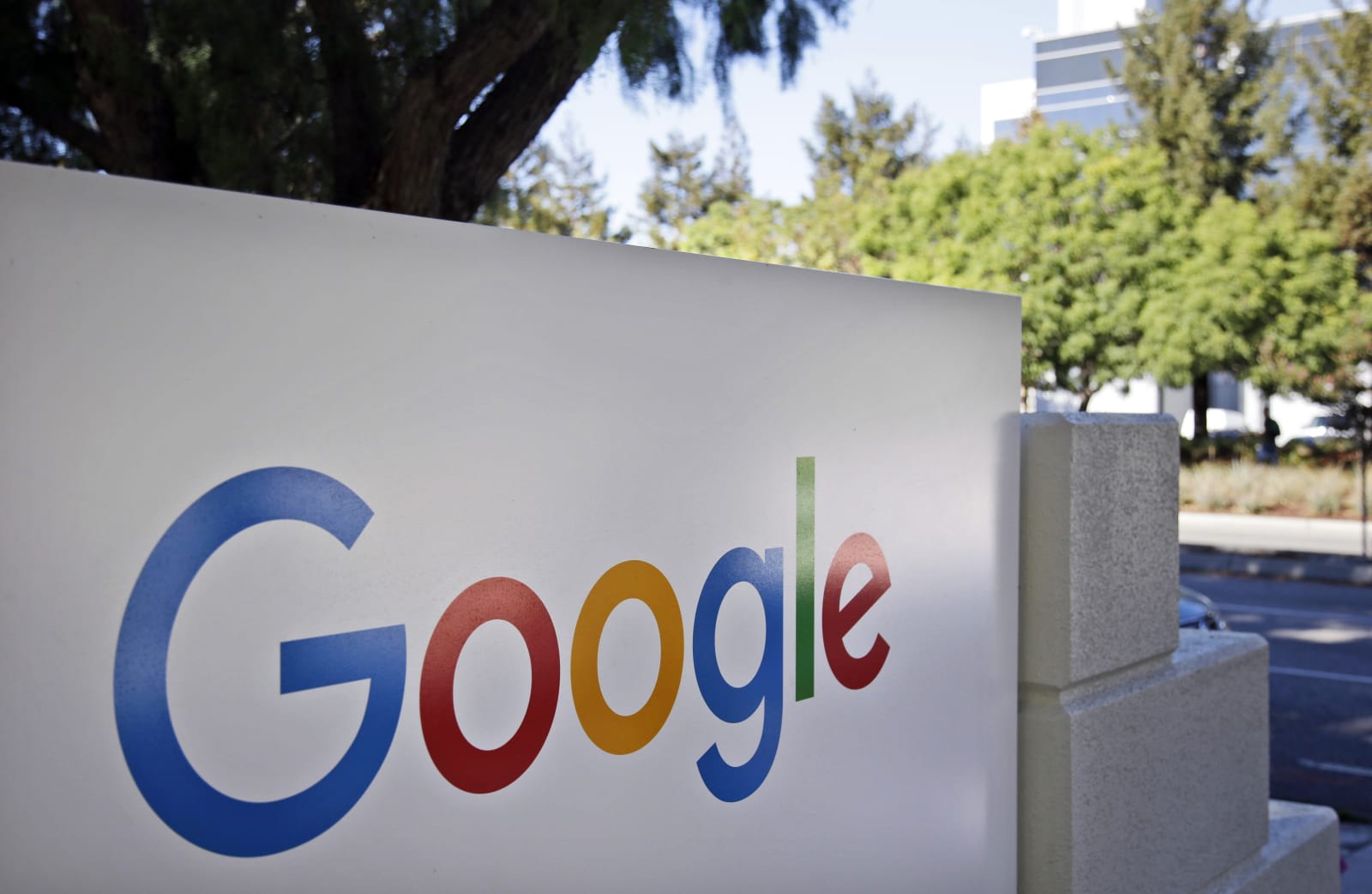 As was expected, Google is appealing a €1.49 billion ($1.7 billion) fine laid against it by the European Commission related to its AdSense advertising business. Antitrust officials found that, in contracts with major sites between 2006 and 2016, Google included restrictive contracts that could be seen as it trying to muscle rivals out of the market.

The clauses reportedly included exclusivity measures, restrictions on how sites displayed ads from Google's rivals and requirements to give its ads better visibility and more prominent placement. Google only removed the clauses once EU authorities released a formal statement of objections in 2016, making it clear that officials were probing Google's practices.

Along with the fine, the EU ruled that Google can't include clauses with similar restrictions in its contracts nor reinstate the questionable ones it has since dropped. Google has filed appeals against other EU antitrust penalties: a $5 billion fine related to Android and a $2.7 billion one connected to Google Shopping. It has since made changes to both products in Europe. Google confirmed to TechCrunch it had filed the AdSense appeal, while the European Commission said it planned to defend its fine in the General Court of the European Union in Brussels.

Via: TechCrunch
Source: The Telegraph
In this article: adsense, antitrust, appeal, business, european commission, european union, europeancommission, europeanunion, fine, gear, google, google adsense, googleadsense, politics
All products recommended by Engadget are selected by our editorial team, independent of our parent company. Some of our stories include affiliate links. If you buy something through one of these links, we may earn an affiliate commission.