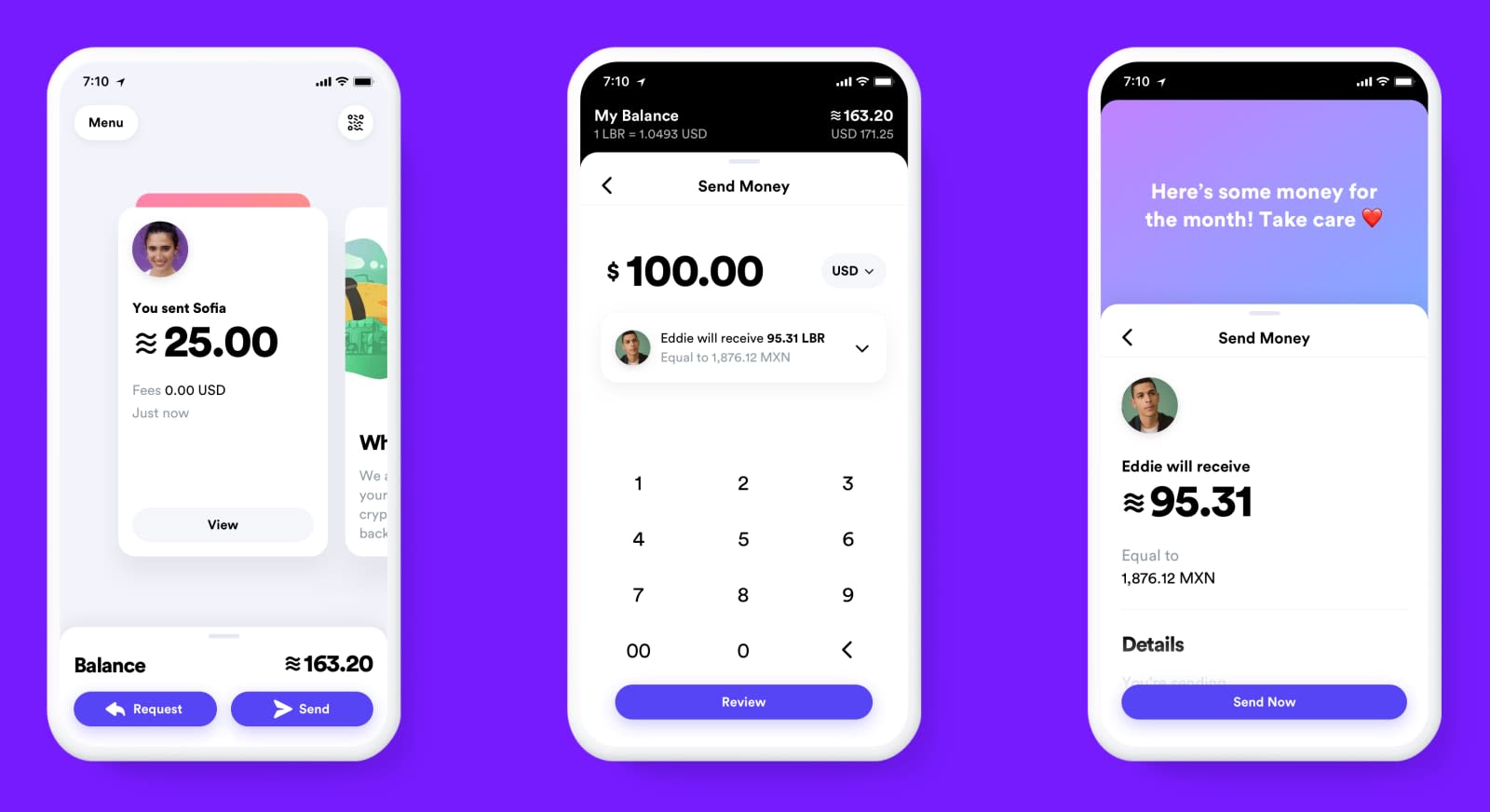 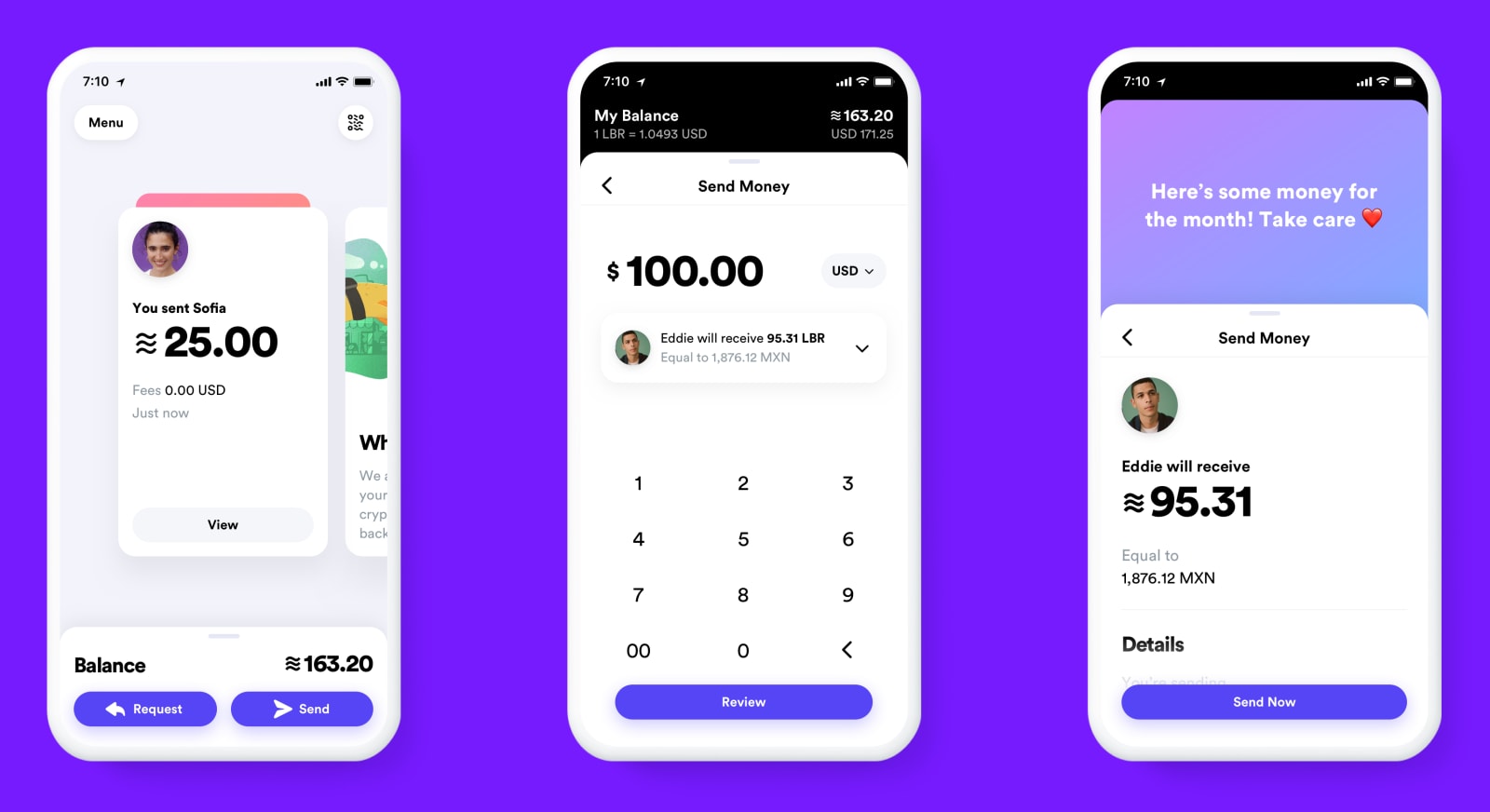 After months of rumors and speculation, Facebook is finally making its cryptocurrency efforts official. This is Calibra, a digital wallet that will use a new cryptocurrency called Libra. Calibra, which is now a subsidiary of Facebook, is designed to "provide financial services that will enable people to access and participate in the Libra network," a blockchain technology developed by Facebook that's getting support from MasterCard, Visa, PayPal, eBay, Uber, Lyft and Spotify, among others. Facebook says it plans to launch Calibra in 2020, and the service will be available in Messenger and WhatsApp, as well as in a standalone app.

In an announcement post, Facebook said its hope with Calibra is to address a challenge that many people around the world face today: having access to basic financial services. "Almost half of the adults in the world don't have an active bank account, and those numbers are worse in developing countries and even worse for women," Facebook said. "The cost of that exclusion is high -- for example, approximately 70 percent of small businesses in developing countries lack access to credit, and $25 billion is lost by migrants every year through remittance fees." 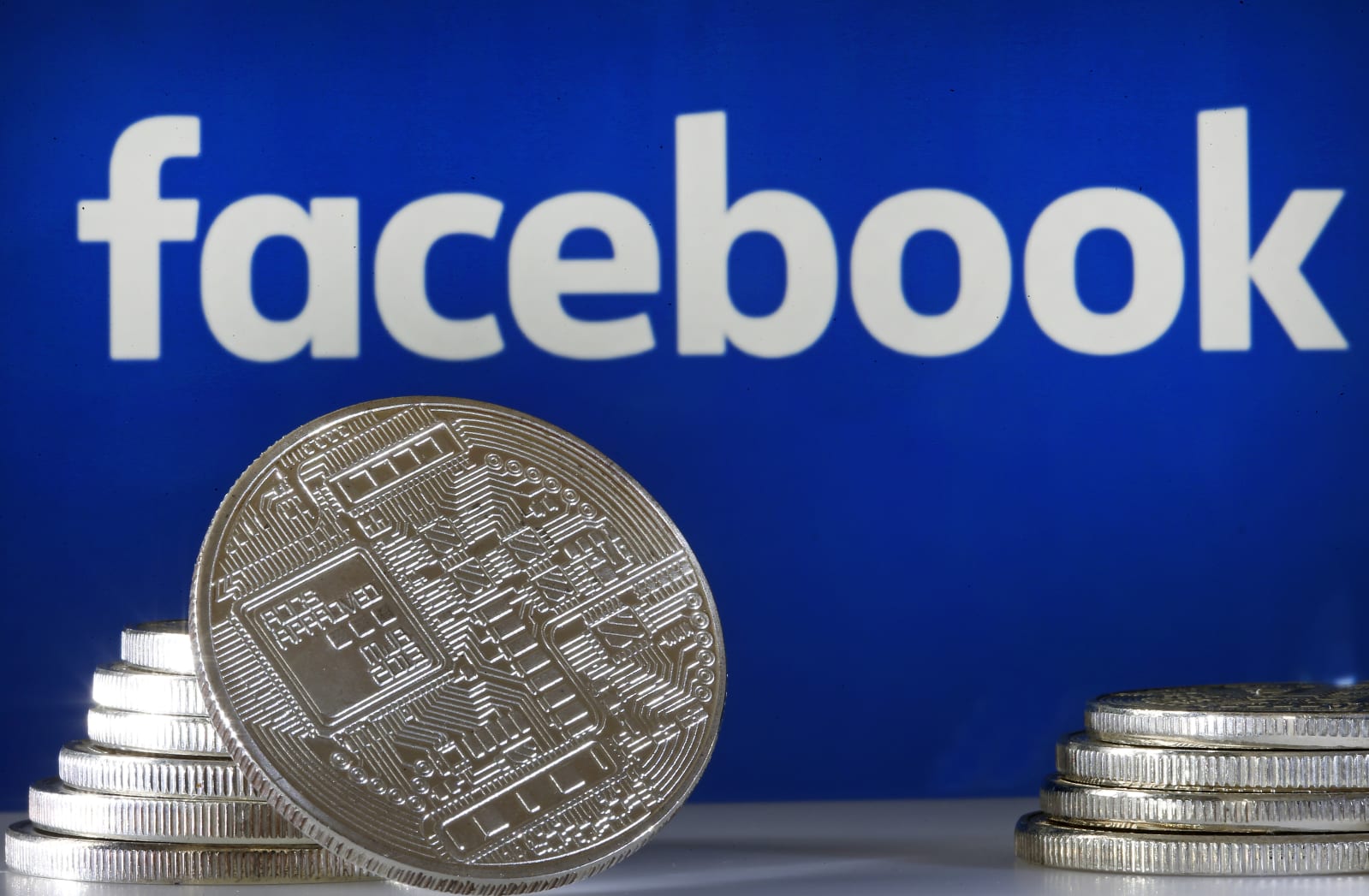 When it arrives, Calibra will let people send and receive Libra cryptocurrency by simply using a smartphone. Eventually, Facebook said, it wants to offer more services for people and businesses, including the ability to easily pay bills, buy a cup of coffee with the scan of a code and use it to ride public transit without the need for cash or a physical pass. The latter could work similarly to the tap-to-pay features Apple and Google have made available in New York City's subway system.

As for how you can get funds on your Calibra account, Facebook says there will be a sign-up process that will allow you to select from a list of partner payment providers, such as MasterCard, Visa, PayPal and Stripe. Additionally, people will be able to go to a local or online currency exchanges, where they can, say, turn US dollars into Libra for their Calibra digital wallet. Facebook says that, while Calibra won't act as a cryptocurrency exchange, the service "may" integrate with some of them in the future -- though it didn't specify which that could be.

Of course, it's no secret that Facebook doesn't have the best reputation when it comes to protecting people's privacy, but the company says that's why it helped create the Libra Association. This organization is intended to oversee the Libra digital currency, independently of Facebook. And while Facebook will get to vote on matters surrounding Libra, it won't have any more power than other members. The Libra Association, which will be based in Geneva, Switzerland, is made up of 28 companies right now, but Facebook says it expects to have over 100 members backing Calibra and Libra by the time they launch in 2020. 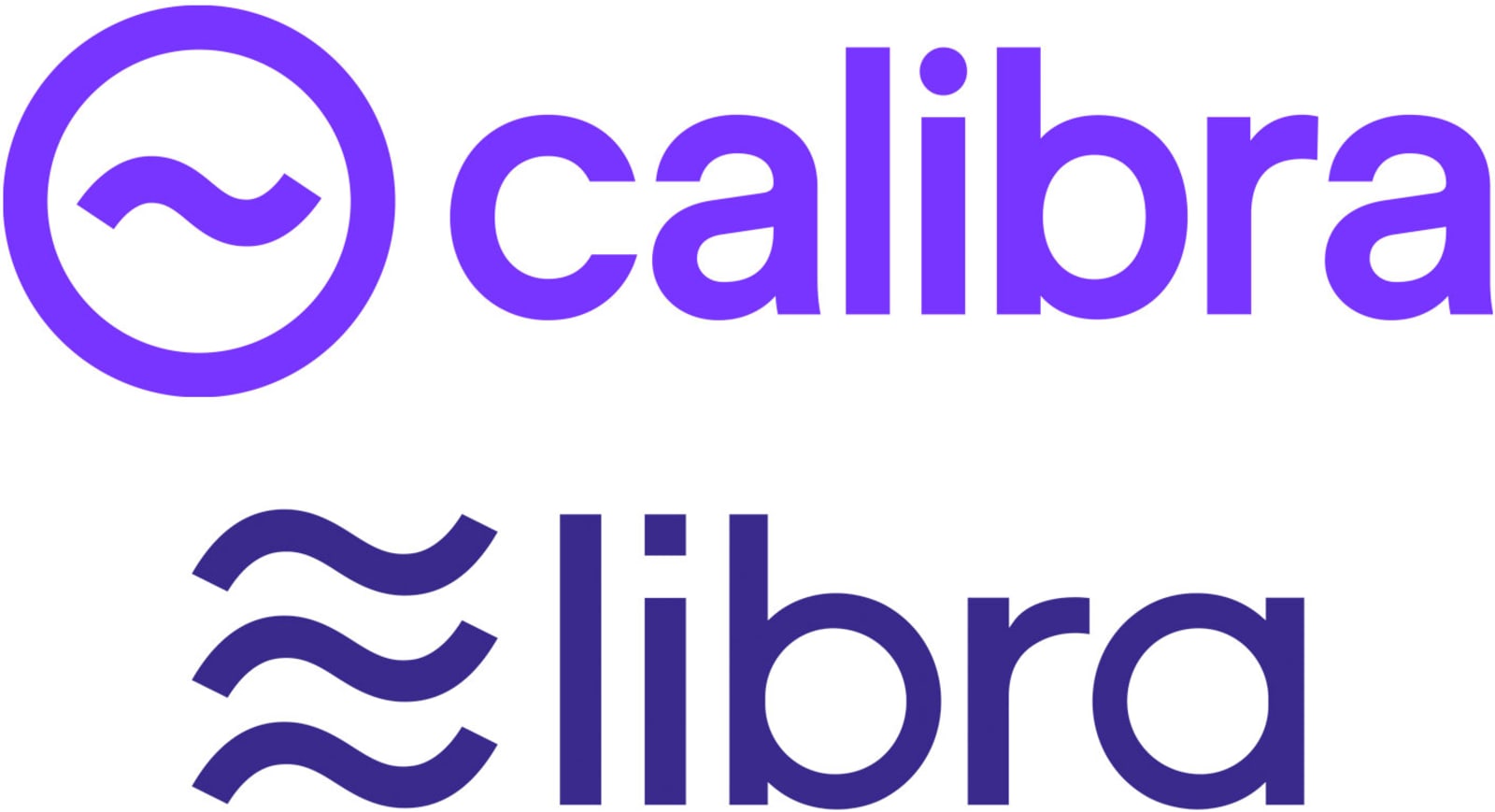 Aside from limited cases, Facebook said, Calibra won't share data with it. That means that Calibra customers' account information, including financials, won't be used to improve targeted ads on Facebook or its family of apps. "The limited cases where this data may be shared reflect our need to keep people safe, comply with the law, and provide basic functionality to the people who use Calibra," according to Facebook. "Calibra will use Facebook data to comply with the law, secure customers' accounts, mitigate risk, and prevent criminal activity."

What's more, Calibra is set to "have strong protections in place" to keep people's money and private information safe. Facebook says it will rely on the same verification and anti-fraud processes as banks and credit cards, noting that it will have automated systems designed to proactively monitor activity and prevent fraudulent behavior on people's Calibra account. If someone does gain access to your account and your Libra balance is affected, the company said Calibra will offer you a refund. Meanwhile, a dedicated live support team will be there to help people if they lose their phone or the password to their account.

"If you want to build a protocol for money and value on the Internet, you can't have that be controlled by one company," David Marcus, Head of Calibra, told Engadget in an interview. "So Facebook can't control it. No other company should control it. It should really be built and governed like a public good." He added that it was important for Calibra to be a subsidiary of Facebook because he knows people don't want their financial and social data to be commingled, which would obviously be a concern given the state of Facebook's reputation around data privacy.

Marcus said Calibra is a natural expansion of Facebook's master plan to keep connecting people around the world. "You now have the ability for everyone on the platform, and across all of our apps, to transact with one another in a frictionless way," he said, emphasizing that this is going to unlock new opportunities for small businesses, as it will be easier for people to move money around on the Facebook network. But first, Marcus knows it'll have to earn people's trust in order for Calibra to be their digital wallet of choice, otherwise they'll have other options from Libra partners.

"The nice thing [with Libra] is, you don't have to trust us. Even if you really don't want to trust Facebook, you can use any of the other wallets," said Marcus. "Even if you don't trust us with the governance of this thing, by the time we launch, we'll only have 1 percent of the vote, so it's not like we can mess things up, even if we wanted to at that point."

In this article: blockchain, business, calibra, crypto, cryptocurrency, ebay, facebook, facebook calibra, gear, internet, libra, libra association, lyft, mastercard, mobile, paypal, personal computing, personalcomputing, services, spotify, tomorrow, uber, visa
All products recommended by Engadget are selected by our editorial team, independent of our parent company. Some of our stories include affiliate links. If you buy something through one of these links, we may earn an affiliate commission.