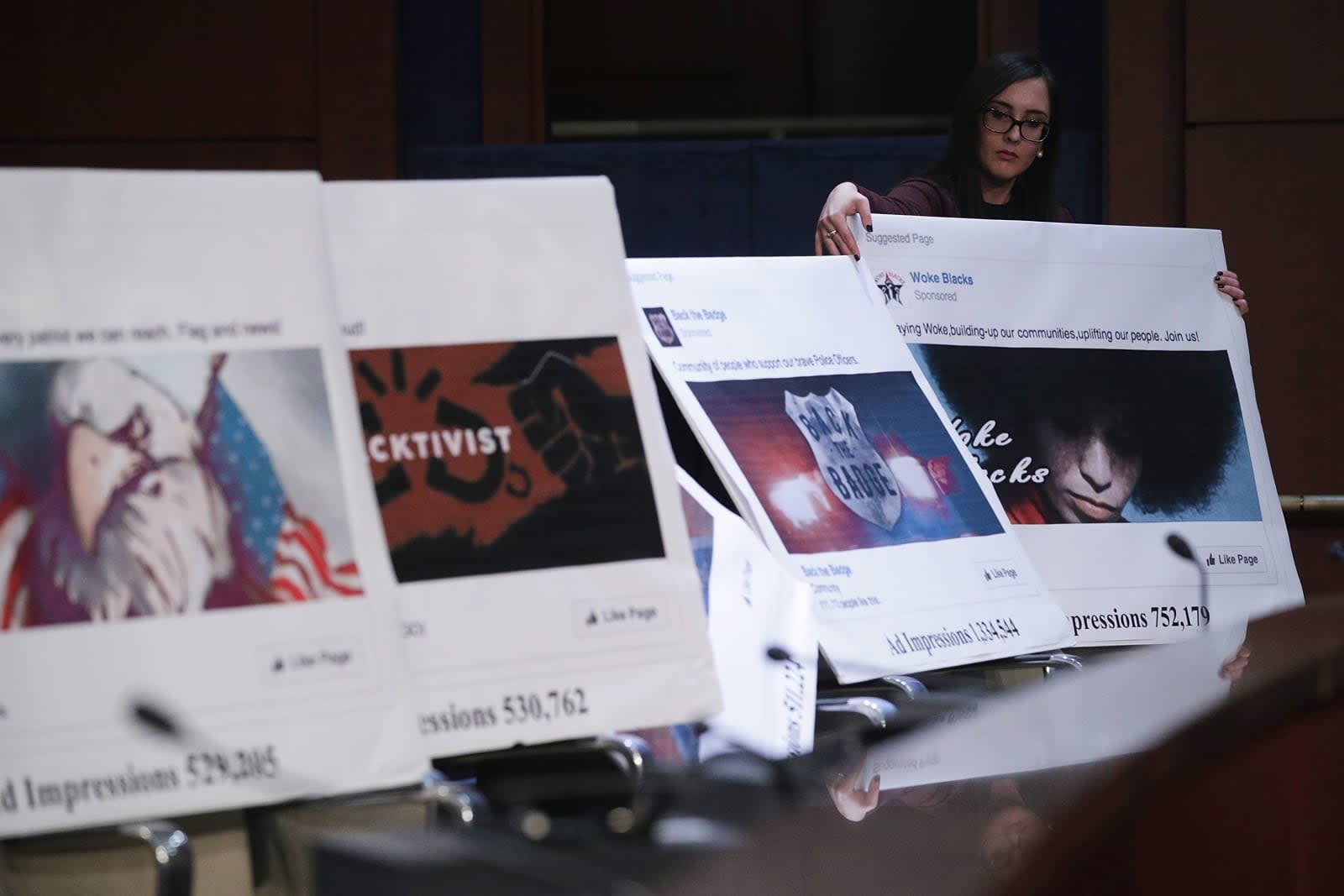 Facebook's efforts to improve transparency in political ads are now a truly global affair. The social site has made its transparency tools available to advertisers worldwide, letting them post political and issue ads so long as they're authorized. The disclosure policies remain the same -- if someone else paid for an ad, you should see a "paid for by" disclaimer. The ads themselves will sit in an Ad Library archive for seven years alongside data like the view count and demographics.

Accordingly, Facebook is expanding access to its Ad Library framework so that journalists, regulators and others can investigate ads.

You should also see more "proactive" responses to ads in some parts of the world. As of now, Facebook is using a mix of automation and human inspection to detect issue and political ads in Argentina, Canada, Singapore and the Ukraine. Enforcement in Argentina and Singapore will start in the "next few months." There will also be an Ad Library Report that will help investigators track aggregate ad spending in those countries.

As before, Facebook is hoping that the transparency measures will help catch attempts to meddle with elections and otherwise stoke tensions. However, there are concerns that it could still be rough around the edges. Facebook has unwittingly blocked innocent ads aimed at some demographics, while Mozilla has blasted Facebook for browser add-on policies that reportedly limit ad transparency campaigns. You could see these issues multiply on a global scale. Still, this should remove some of the mystery behind political ads and discourage 'casual' attempts to interfere with elections.

Source: Facebook Newsroom
In this article: accountability, ads, advertising, argentina, canada, facebook, gear, internet, political ads, politics, singapore, social network, social networking, transparency, ukraine
All products recommended by Engadget are selected by our editorial team, independent of our parent company. Some of our stories include affiliate links. If you buy something through one of these links, we may earn an affiliate commission.