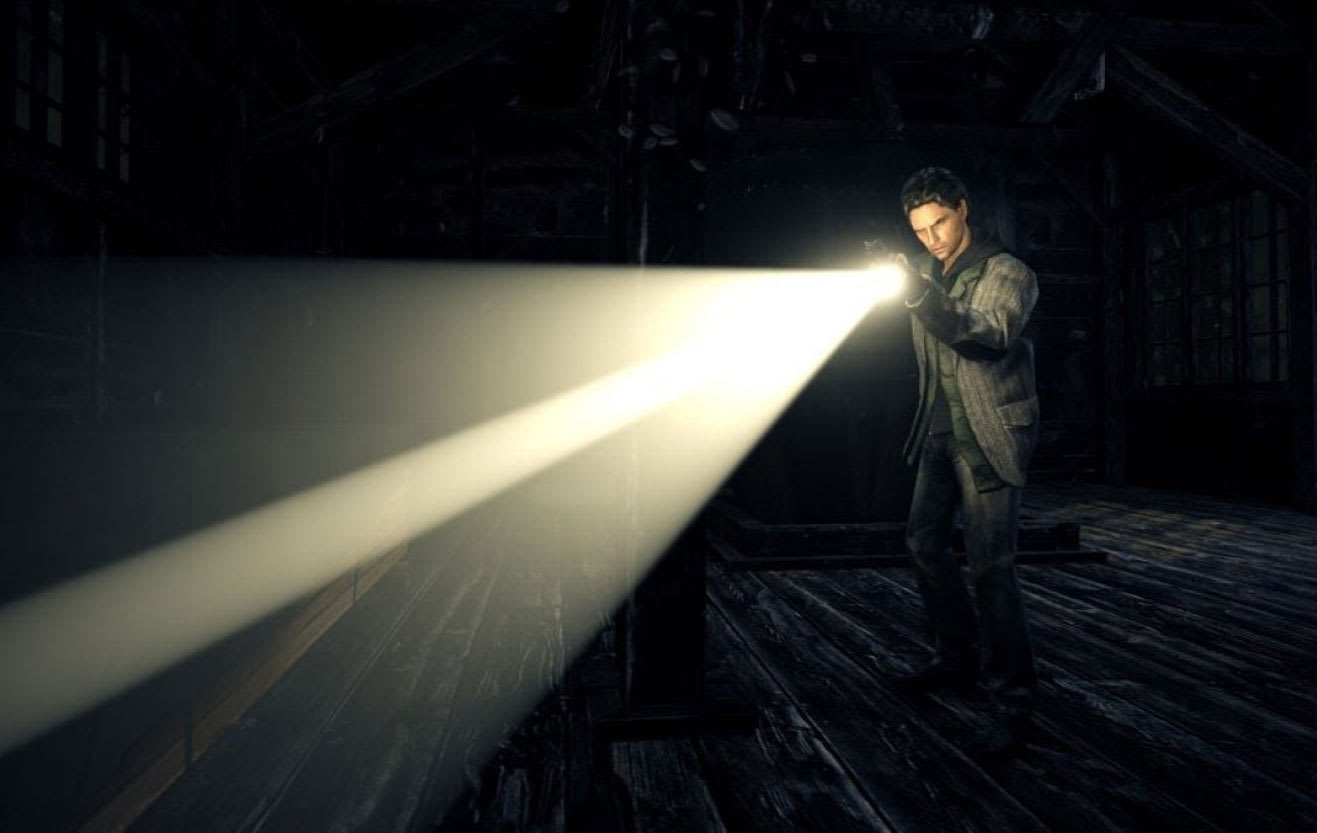 Alan Wake might make its way to PS4 or Switch (or even mobile) after developer Remedy Entertainment snagged back the publishing rights to the 2010 cult classic from Microsoft. It told investors it would earn royalty payments of about 2.5 million euros this year for its previously released games, and, in a related move, it regained the rights to Alan Wake.

It seems Remedy is interested in bringing the mystery adventure to more platforms after it was previously only available on Windows PC, Xbox 360 and Xbox One (via backwards compatibility). "The only thing we want to clarify, now that Remedy owns the publishing rights, is that we could bring Alan Wake to different platforms if we so choose," a Remedy spokesperson told Eurogamer.

For now, Remedy says, it's focused on its upcoming mindbending adventure, Control, which will be available August 27th. After that game arrives, though, we might hear more about the future of Alan Wake.

Via: Eurogamer
Source: Remedy Entertainment
In this article: alan wake, alanwake, art, av, business, gaming, microsoft game studios, microsoftgamestudios, remedy, remedy entertainment, remedyentertainment, rights
All products recommended by Engadget are selected by our editorial team, independent of our parent company. Some of our stories include affiliate links. If you buy something through one of these links, we may earn an affiliate commission.