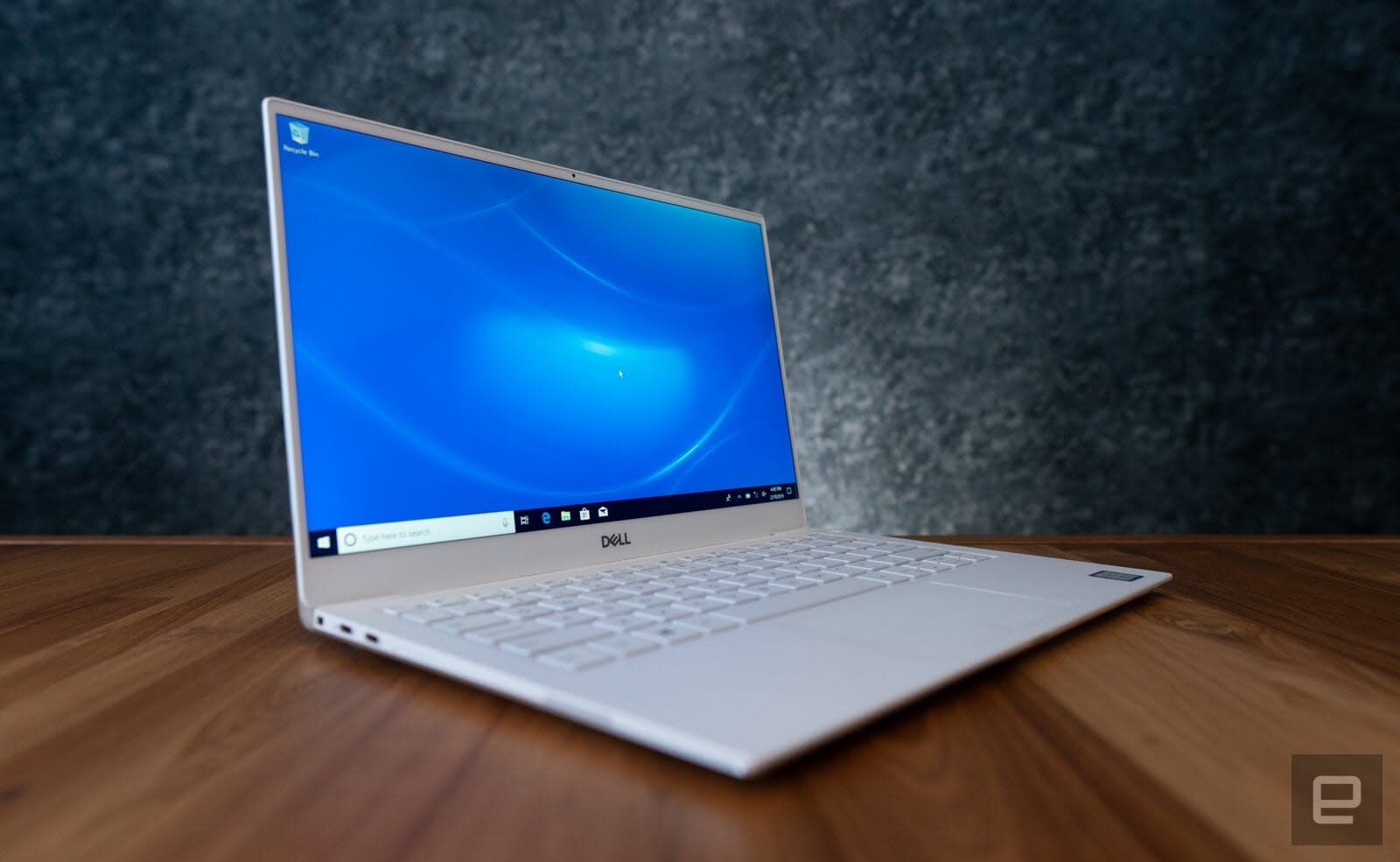 We hope you liked the features added in the Windows 10 May 2019 update, because it may be a while before other noticeable upgrades happen. Microsoft committed to a biannual major release schedule for Windows 10 back in 2017, and now it confirmed that the "19H2" update set to roll out later this year "will be a scoped set of features for select performance improvements, enterprise features and quality enhancements."

The good news, though, is that installing it will be handled more like the monthly patches Microsoft already delivers, so it shouldn't be disruptive to your schedule. It's also not a big surprise, since more noticeable feature changes -- like its new Linux kernel -- have been in testing since February with a build number indicating a release in spring 2020.

Windows 10 Insider beta testers in the slow ring will get the first rollout of 19H2 starting now, but with no visible feature changes at all while Microsoft tests the update process. Assuming all goes well, it should be available for everyone in September. We'll see if this staggered feature release brings a future of "seamless OS updates" sooner rather than later.

Source: Windows Blog (1), (2)
Coverage: Thurrott, Windows Central
In this article: 19H2, feature update, gear, microsoft, OS, personal computing, personalcomputing, windows, Windows 10
All products recommended by Engadget are selected by our editorial team, independent of our parent company. Some of our stories include affiliate links. If you buy something through one of these links, we may earn an affiliate commission.