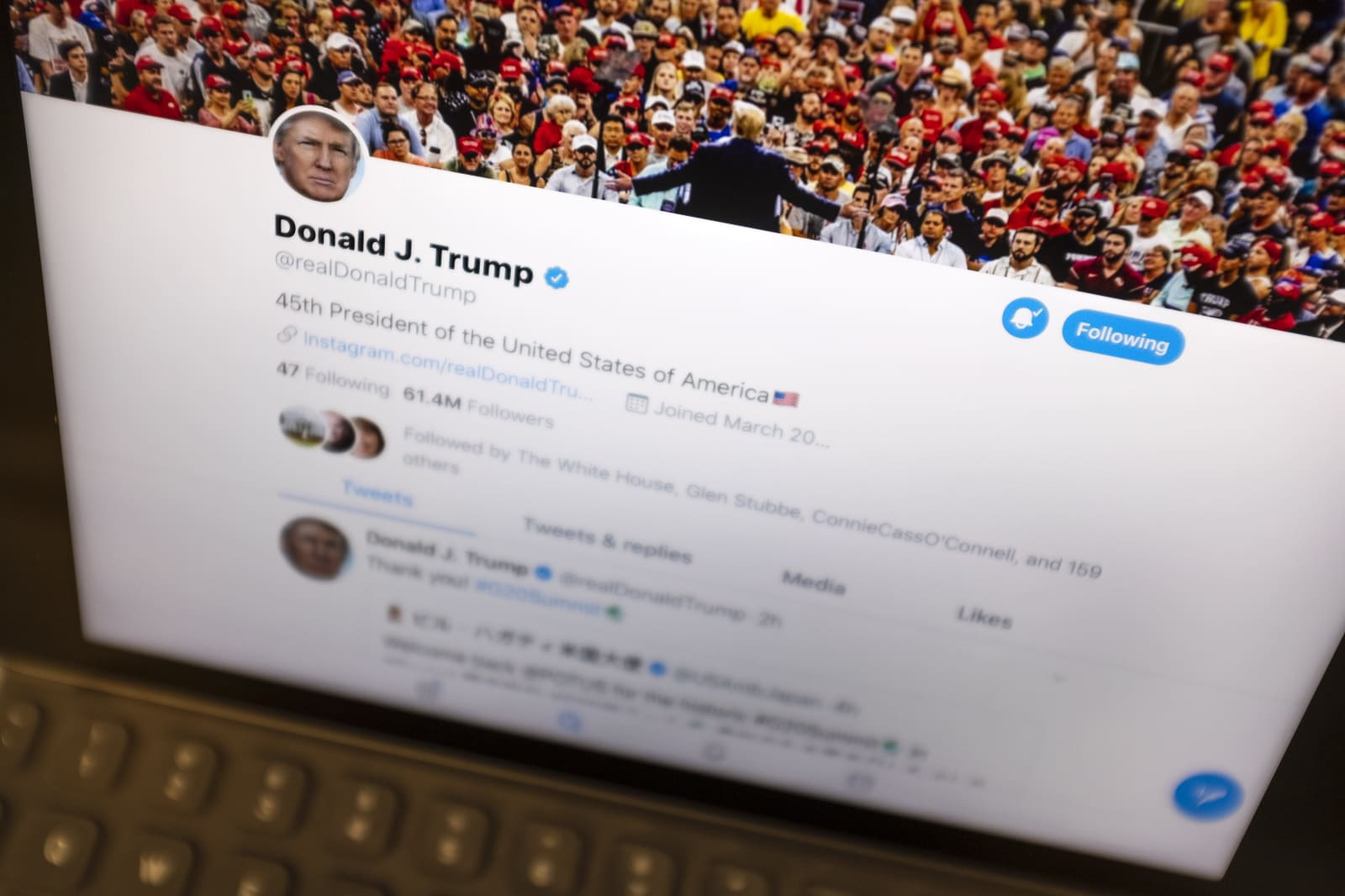 President Trump's desire to block critics on Twitter just hit another snag. A federal appeals court in New York has ruled that Trump is violating the First Amendment by blocking people he disagrees with on the social network. Public officials using social accounts for "all manner of official purposes" aren't allowed to silence people simply because they disagree on a given subject, the judges said.

It's not yet known if Trump and the Justice Department will try to escalate the appeal, although that appears likely. The White House has maintained that Trump's personal account (the one he uses most often) isn't covered by the First Amendment like an official account would be, and that muting Twitter users wouldn't be sufficient.

The case originated in 2017, when the Knight First Amendment Institute sued on behalf of seven Twitter users who Trump had blocked. They argued that Trump's account is a "public forum," and that blocking them prevented them from not only responding to the President's claims but from reading his statements while logged in. They also contended that the blocks prevented others from seeing political dissent in Trump's replies, creating an "echo chamber" where free speech is suppressed.

Source: AP News
In this article: donald trump, first amendment, free speech, gear, internet, law, politics, social network, social networking, trump, twitter
All products recommended by Engadget are selected by our editorial team, independent of our parent company. Some of our stories include affiliate links. If you buy something through one of these links, we may earn an affiliate commission.