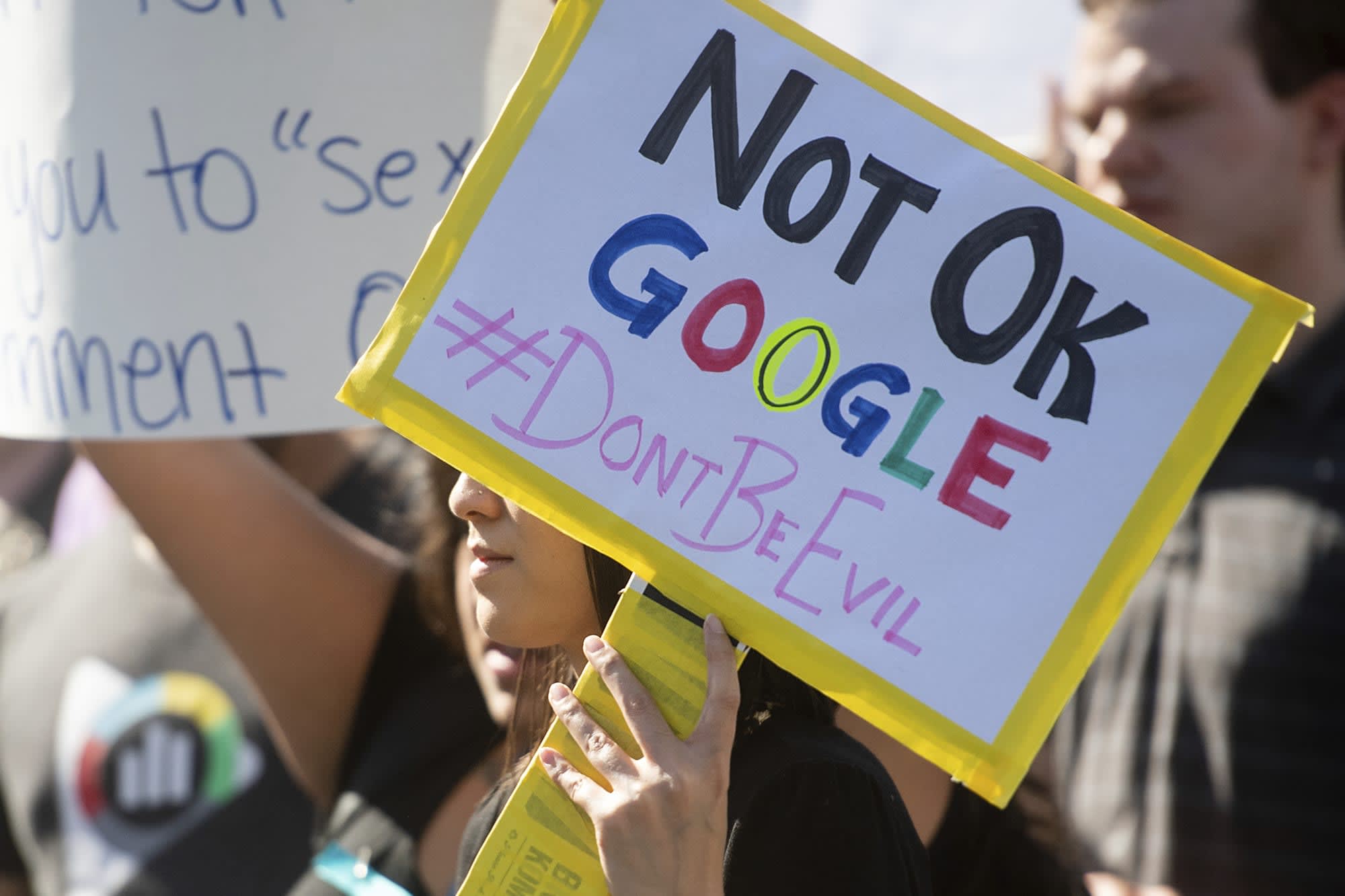 One of the leaders of a mass walkout last year in protest of Google's handling of sexual misconduct cases has left the company, Bloomberg reports. Meredith Whittaker was the founder of Google's Open Research Group and served with AI Now, an ethics organization which criticizes the use of technology in areas like policing and surveillance.

Last November, Whittaker and six colleagues organized a walkout after it emerged that Google paid large sums to executives who were accused of sexual harassment. The protesters demanded an end to forced arbitration in harassment and discrimination cases and greater transparency over pay and job opportunities.

Whittaker said that she experienced retaliation after organizing the November protest and was told that her role would be "changed dramatically." Another of the protest organizers, Claire Stapleton was told she would be demoted and subsequently left the company as well. There were further accusations of reprisals at Google's town hall meeting in April.

Whittaker also previously spoke out against Google's involvement in Project Maven, an AI for the US Department of Defense which analyzed drone footage.

Chris Lu, a software engineer at Google, criticized the company's treatment of Whittaker in a tweet, saying "Watching her experience as a whistleblower at Google and a victim of retaliation cannot signal good things for how AI institutions will react to negative criticism. #NotOkGoogle"

Source: Bloomberg
In this article: business, google, google walkout, meredith whittaker, protest, sexual harassment, tomorrow
All products recommended by Engadget are selected by our editorial team, independent of our parent company. Some of our stories include affiliate links. If you buy something through one of these links, we may earn an affiliate commission.