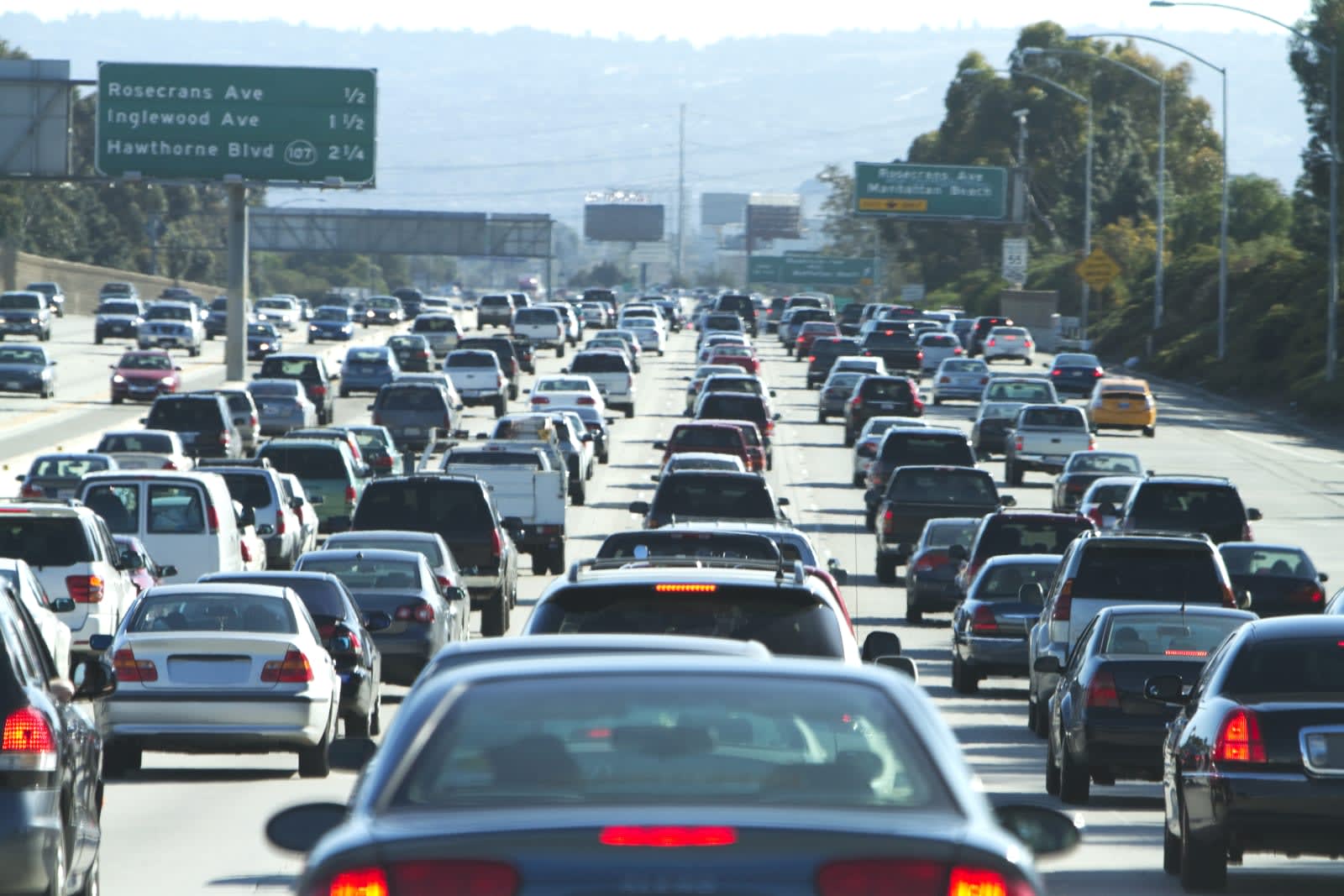 The state of California and a quartet of auto manufacturers have agreed on a fuel efficiency deal in the wake of rollbacks at the federal level. Ford, BMW, Volkswagen and Honda have all signed up to a pledge to make their engines more efficient -- to the tune of 3.7 mpg -- every year until 2026. That's better than the rolled back standards as proposed by the EPA, but not as strict as those in the Clean Power Plan.

Back in 2012, the Obama administration set a target for cars and light trucks to get a minimum of 54.5 miles to the gallon by 2025. The auto industry lobbied against them, and after the 2016 election, incoming EPA chief, the now disgraced Scott Pruitt, sought to roll them back. The decision prompted a raft of pushbacks from more than 12 states, who pledged to fight any attempt to weaken environmental standards.

Because California can set its own emissions standards, there was a worry that fleets could be subject to different laws in different states. So, rather than get caught up in the crossfire, the four companies have agreed to voluntarily follow California's rules. The hope is that other manufacturers will sign up as well to create a de facto standard, even if it's not enforced at the federal level. In a statement, lobby group the Auto Alliance said that the Obama-era standards were "not attainable, and need to be adjusted."

By comparison, the 2021 target in Europe for gas-powered vehicles is 57mpg, which several automakers are already on track to meet. One big winner in this battle is electric vehicles, since they aren't bound by the same fuel efficiency requirements.

Source: Reuters, Auto Alliance
In this article: BMW, California, Efficiency, Emissions, EPA, Ford, fuel efficiency, gear, green, Honda, politics, tomorrow, Volkwagen
All products recommended by Engadget are selected by our editorial team, independent of our parent company. Some of our stories include affiliate links. If you buy something through one of these links, we may earn an affiliate commission.