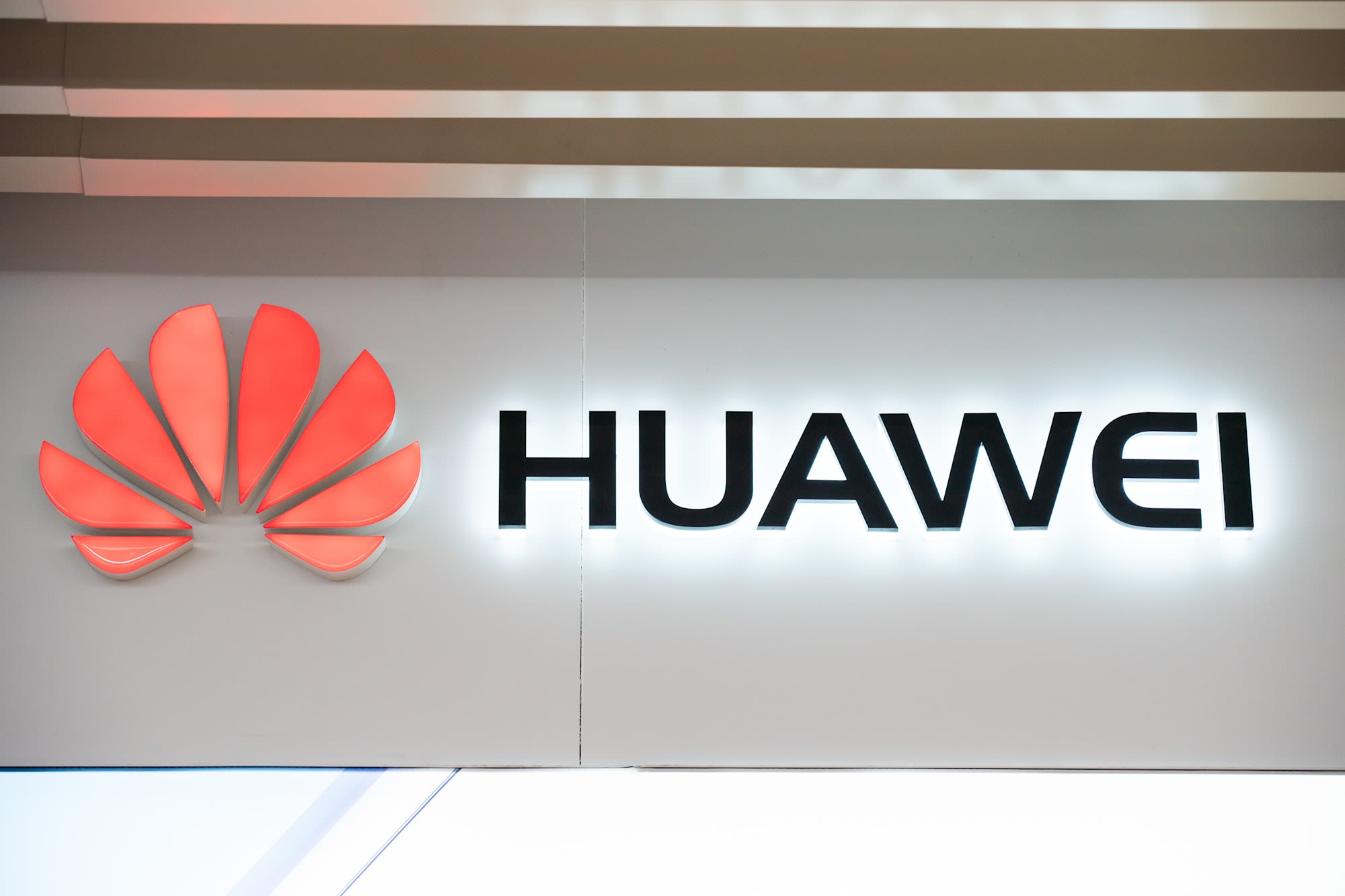 Huawei has seen its business hold steady through the first half of 2019 despite the international issues that surround it. The company has been accused of being too close to China's leadership, producing insecure products that could be used for surveillance.

The company's latest numbers show that it sold 118 million smartphones in the first half of 2019, which means that it sold 59 million devices every three months. That resulted in overall half-year revenues of CNY 220.8 Billion ($32 billion).

Huawei's network infrastructure business, which it uses to sell hardware to major cell networks, has also remained profitable. Despite accusations that its tech could be intentionally insecure, Huawei saw sales revenues of CNY 146.5 billion ($21 billion). And the company also reported growth in its other device businesses, including tablets, PCs and wearables, but neglected to go into details.

Huawei is having a tough year, after it was deemed a threat to national security by the US, and placed on the Commerce Department's entity list. That means the company is forbidden from acquiring technology from US firms; a ban which other companies such as Google, Intel and Qualcomm have complied with.

Huawei chief Ren Zhengfei estimated that the ban would cost the company $30 billion over two years, and even the positive sales figures released today were tempered with warnings about the future. "Given the foundation we laid in the first half of the year, we continue to see growth even after we were added to the entity list," said Liang Hua, Huawei's Chairman. "That's not to say we don't have difficulties ahead. We do, and they may affect the pace of our growth in the short term."

The company is already experiencing fall out from the ban, including a project with Google to produce a smart speaker which has now been scrapped.

Source: Huawei
Coverage: BBC
In this article: business, entity list, financial, Huawei
All products recommended by Engadget are selected by our editorial team, independent of our parent company. Some of our stories include affiliate links. If you buy something through one of these links, we may earn an affiliate commission.