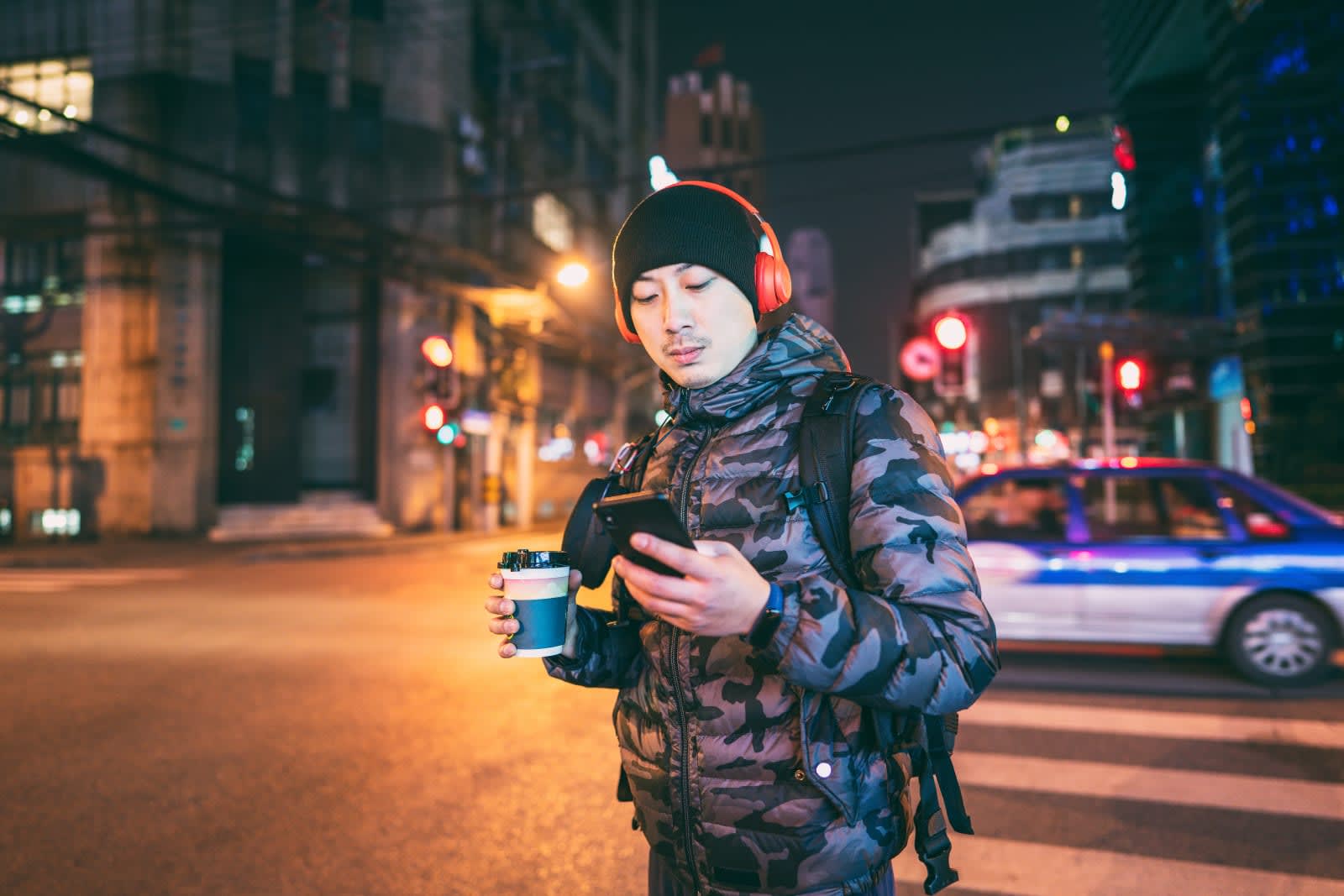 Netflix is tracking some users' physical activity, but it isn't exactly moving into Fitbit's territory. Details of the test first emerged when a security researcher said the Netflix app on his Android device requested access to his physical activity data. It might seem odd on the surface that Netflix would like to know when you're moving around, but there's some solid reasoning behind the move.

"We are continually testing ways to give our members a better experience," Netflix told The Next Web. "This was part of a test to see how we can improve video playback quality when a member is on the go. Only some accounts are in the test, and we don't currently have plans to roll it out." Netflix may be using an Android Q setting that allows developers to track step counts or figure out if you're walking, biking or in a vehicle as you use their apps.

It makes a lot of sense Netflix wants to optimize video streaming in as many situations as it can, including when you're watching on public transport. I've used Netflix as a soundtrack for walks, particularly shows I can largely just listen to like comedy specials, My Next Guest Needs No Introduction With David Letterman or Patriot Act with Hasan Minhaj. So, there some clear use cases Netflix could be keeping in mind here, but the test will depend on whether users are comfortable letting it see how much they're moving around instead of, you know, watching Netflix on their couch.

Via: Gizmodo
Source: The Next Web
In this article: activity tracker, activity tracking, activitytracker, activitytracking, av, entertainment, netflix, streaming, streaming video, streamingvideo
All products recommended by Engadget are selected by our editorial team, independent of our parent company. Some of our stories include affiliate links. If you buy something through one of these links, we may earn an affiliate commission.