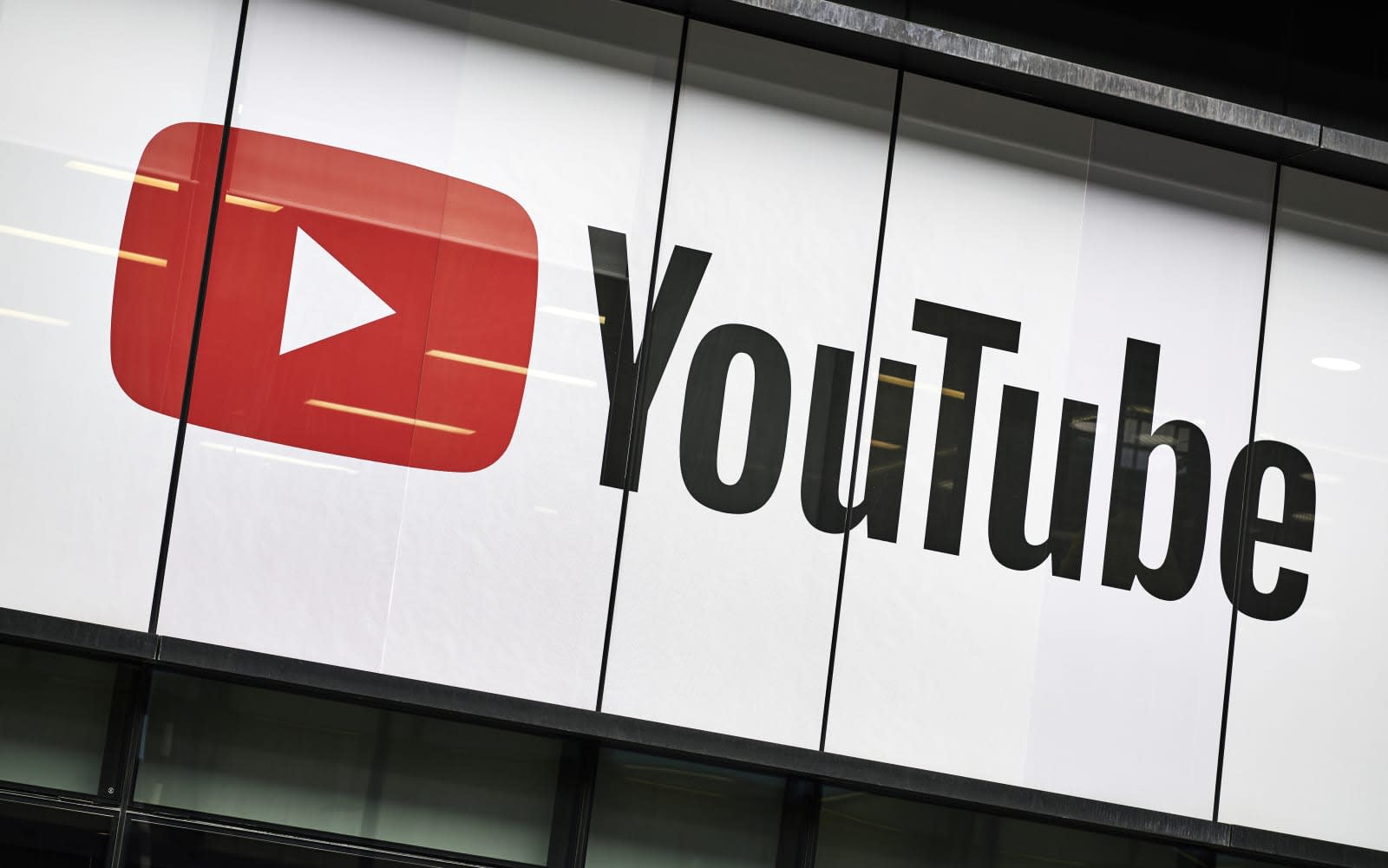 Google will allegedly pay between $150 and $200 million to end the FTC investigation into whether YouTube violated a children's privacy law, Politico reported this afternoon. The FTC reportedly voted along party lines (3-2) to approve the settlement, which will now be reviewed by the Justice Department.

The FTC approved the fine last month, but this is the first time the dollar amount has been reported. At the moment, details on the other terms of the settlement are unavailable. Just last week, we learned that YouTube is allegedly planning to ban targeted ads on videos aimed at children. It's unclear if YouTube's decision to do so was related to the FTC settlement.

The FTC launched the investigation after advocacy groups charged that YouTube violated the Children's Online Privacy Protection Act (COPPA) by collecting data for children under the age of 13. Those complaints allegedly date back as far as 2015. This isn't the first time the FTC has come down on big tech companies for privacy violations. Earlier this summer, Facebook agreed to a $5 billion settlement. Until now, the FTC's largest fine for COPPA violations was the $5.7 million settlement it reached with TikTok in February.

Some have suggested that YouTube disable ads on all videos aimed at kids, and others have called for YouTube to move all of its children's content to a designated app. As companies like TikTok have found, it can be difficult to enforce age checks. It's still unclear how Google plans to remedy the issue.

In this article: business, child privacy, childrens online privacy protection act, coppa, federal trade commission, ftc, gear, google, internet, million, minors, politics, security, settlement, targeted ads, targeted advertising, violations, youtube
All products recommended by Engadget are selected by our editorial team, independent of our parent company. Some of our stories include affiliate links. If you buy something through one of these links, we may earn an affiliate commission.