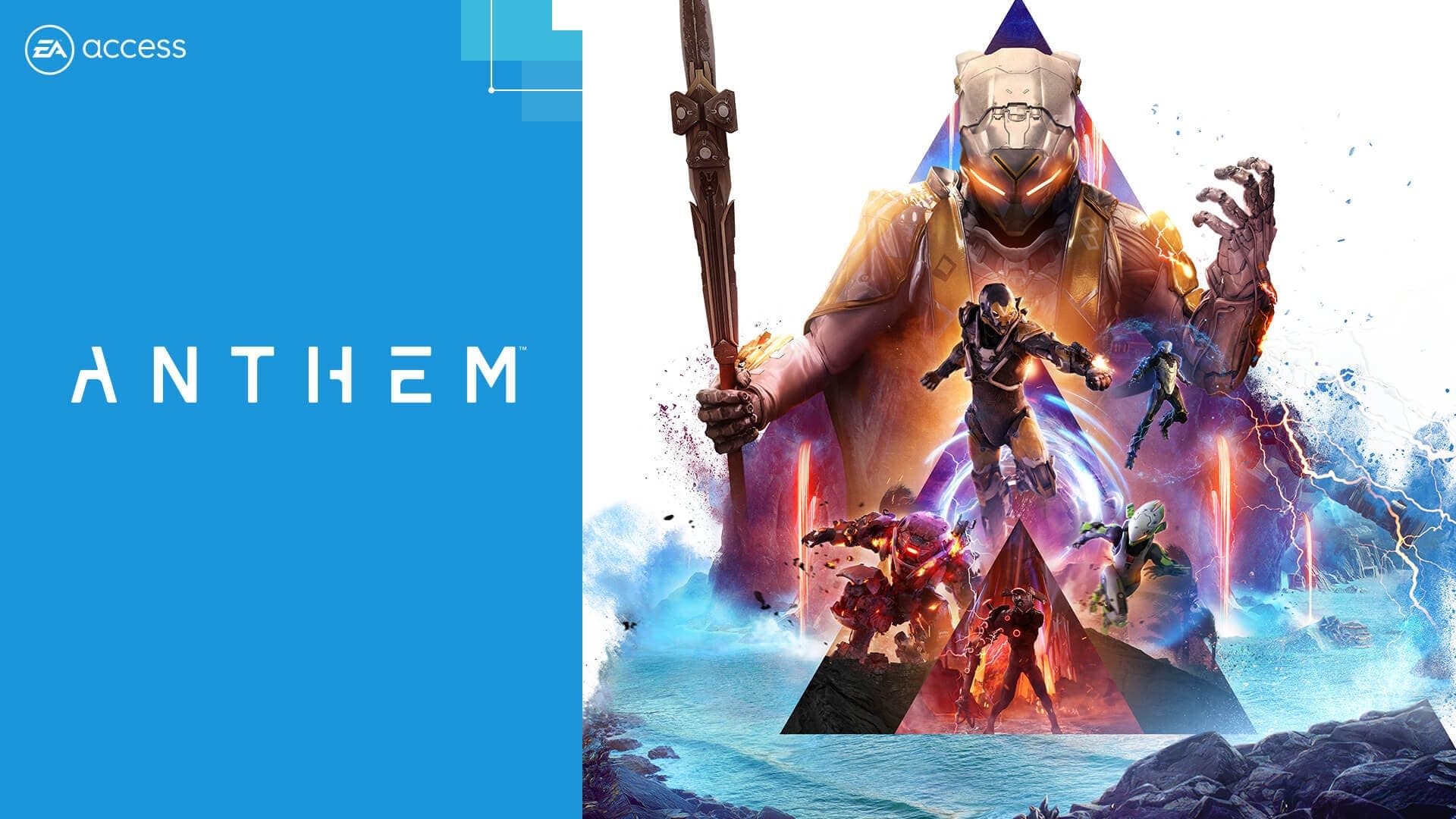 Anthem, the open-world action RPG by Bioware and EA, had a less than stellar debut earlier this year. The game is now available to EA Access and Origin Access subscribers, giving the troubled title one more chance to turn around its fate. Gamers will be able to access the "Standard Edition" of Anthem. If they're subscribers to the PC-only premier tier of Origin Access, they'll have access to the Legion of Dawn edition.

So far, Bioware's RPG has had a pretty rough ride since its launch back in February. The developer pushed hundreds of updates to the game since then, including a significant title update in September. The game earned $100 million in less than a month after its launch, but only a small fraction of that ($3.5 million) came from microtransactions. Given such in-game purchases are Anthem's bread and butter, this wasn't a good sign for the game. Critical reception to the title hasn't exactly been warm, either.

Still, Anthem's new availability on EA's subscription services could give it another chance at success. EA Access and Origin Access subscribers can play for free on PlayStation4, Xbox One and Windows PC.

In this article: anthem, bioware, business, ea, gaming, internet
All products recommended by Engadget are selected by our editorial team, independent of our parent company. Some of our stories include affiliate links. If you buy something through one of these links, we may earn an affiliate commission.