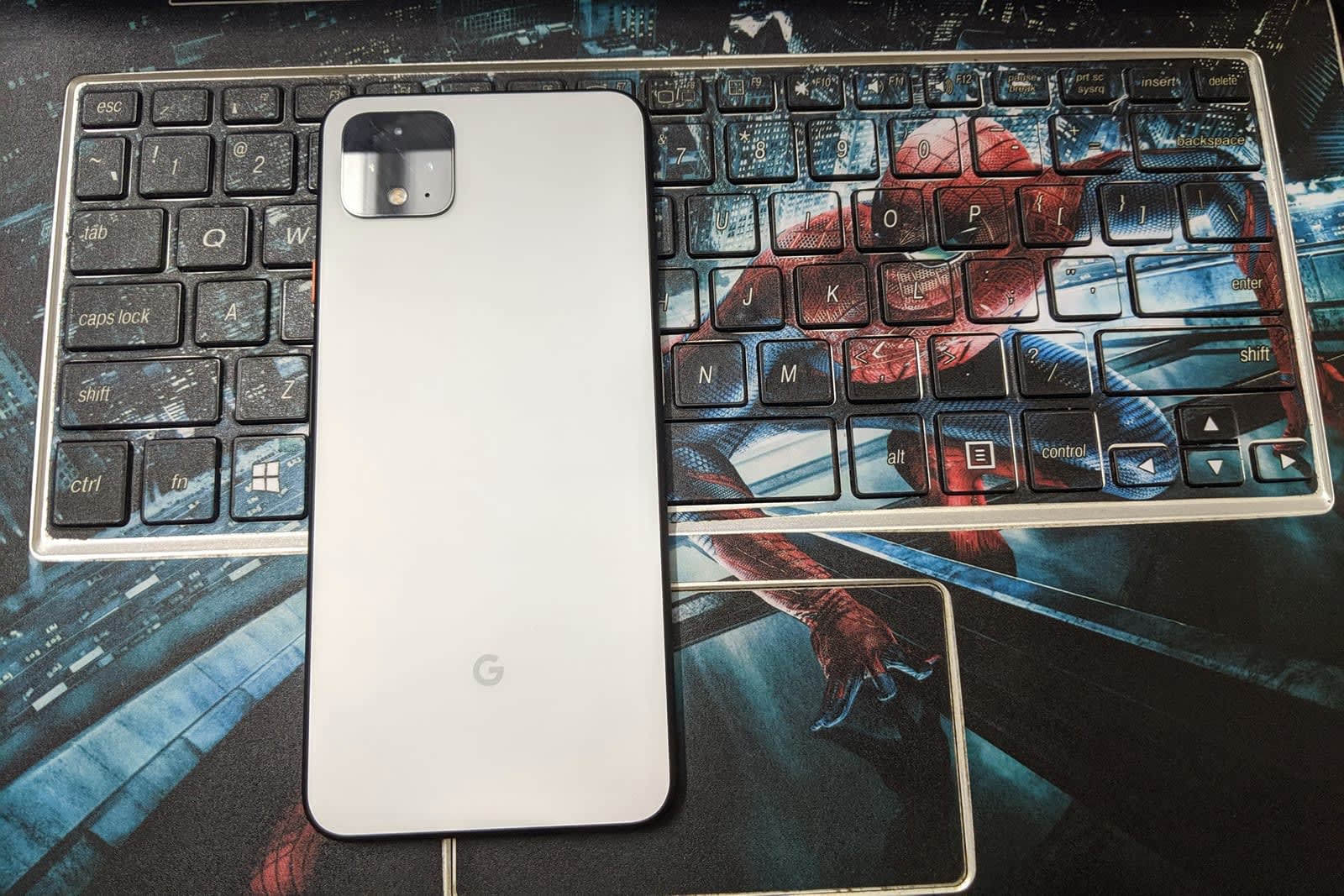 If you thought the torrent of detailed Pixel 4 leaks was over, you have another thing coming. Vietnamese phone shop D Store Mobile has sent nearly two dozen photos of a pre-release Pixel 4 XL to The Verge that appear to confirm some of its previously rumored specs. Notably, the main rear camera will snap shots with a brighter f/1.73 aperture (versus f/1.8 on the Pixel 3). The telephoto camera's specs aren't available, but you can safely presume there will be improvements to low-light photos and some close-ups.

Curiously, the camera app will apparently default to capturing 16:9 photos to fill the screen, rather than 4:3 photos to make the most of the sensor.

Other specs in the photos show expected but welcome performance upgrades. The speedy 90Hz OLED screen remains the highlight, but you'll also get a Snapdragon 855 processor with 6GB of RAM, a 3,700mAh battery (on the XL) and 128GB of UFS storage on at least one model. It won't beat ASUS' ROG Phone II in terms of raw power, then. Google instead seems focused on its touch-free gestures and its usual AI wizardry to reel you in.

Source: The Verge
In this article: android, gear, google, mobile, pixel, pixel 4, pixel 4 xl, smartphone
All products recommended by Engadget are selected by our editorial team, independent of our parent company. Some of our stories include affiliate links. If you buy something through one of these links, we may earn an affiliate commission.