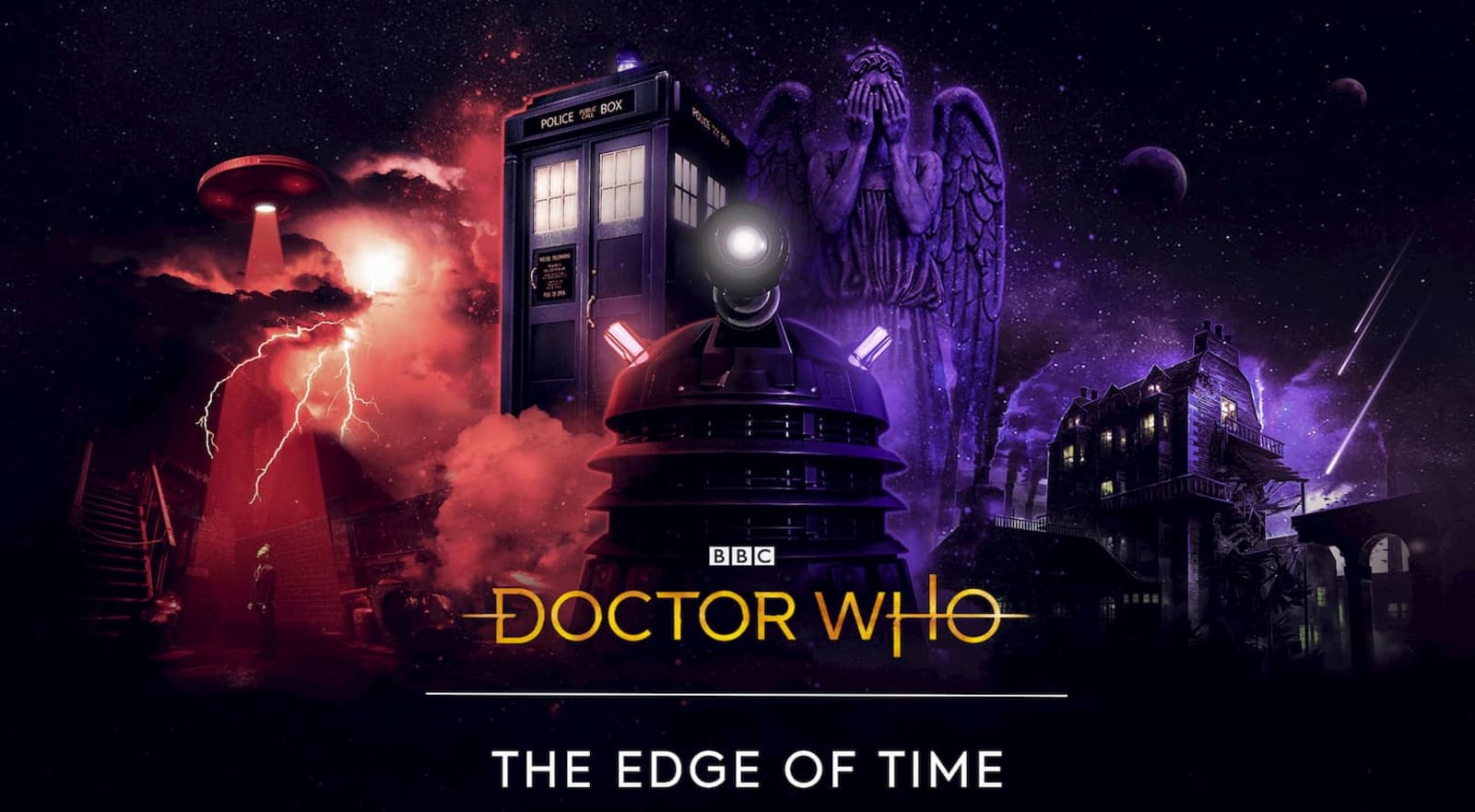 While it might be an iconic TV franchise, Doctor Who hasn't exactly set the video game world alight over the years. BBC Studios, publisher PlayStack and developer Maze Theory are trying to remedy that with the promising Doctor Who: The Edge of Time, a VR game they'll release November 12th. It was previously scheduled for a September debut.

In the game, which lasts for around four hours, you'll accompany the Doctor (voiced by Jodie Whittaker) to retrieve some time crystals. You'll also have the help of an AI companion named Emma. You can try to save the universe, use the Sonic Screwdriver to solve puzzles and battle classic Doctor Who monsters in The Edge of Time on PlayStation VR, Oculus Rift, Oculus Quest, HTC Vive and HTC Vive Cosmos next month.

In this article: art, av, doctor who, doctor who the edge of time, doctorwho, doctorwhotheedgeoftime, entertainment, gaming, htc vive, htc vive cosmos, htcvive, htcvivecosmos, oculus quest, oculus rift, oculusquest, oculusrift, playstation vr, playstationvr, ps vr, psvr, virtual reality, virtualreality, vr
All products recommended by Engadget are selected by our editorial team, independent of our parent company. Some of our stories include affiliate links. If you buy something through one of these links, we may earn an affiliate commission.