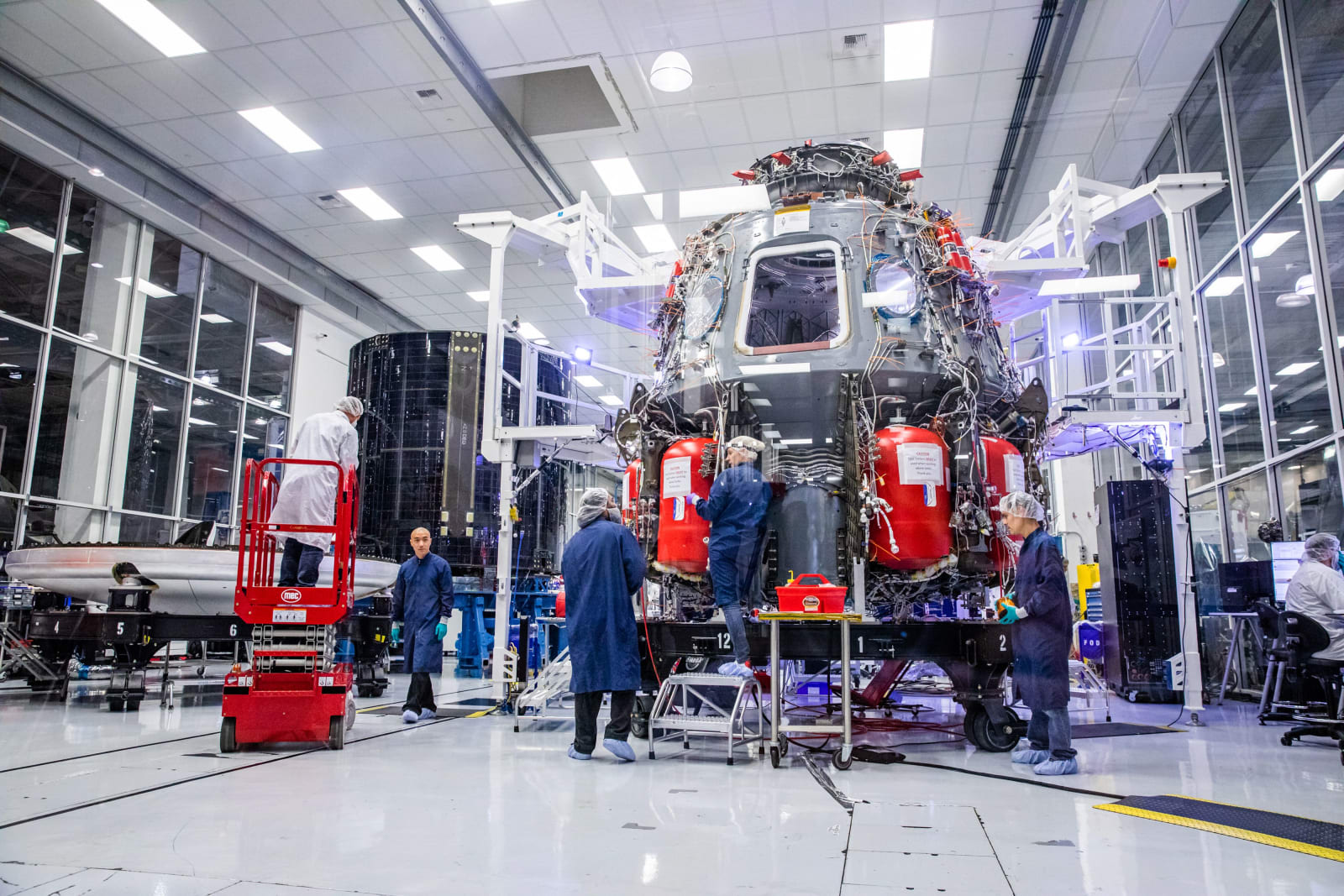 SpaceX is reportedly gearing up for the next test of its Crew Dragon capsule. A static fire test (a simulated launch with a rocket engine secured to the ground) is set to take place at Cape Canaveral Air Force Station in Florida November 2nd, according to CNBC. Engadget has contacted SpaceX for comment.

An "anomaly" that occurred during another static fire test in April caused an uncrewed capsule to explode. Earlier this month, SpaceX suggested the problem was due to a leak somewhere between the launch abort and orbital maneuvering systems. It has redesigned that part of the capsule.

The capsule will eventually transport as many as seven astronauts to the International Space Station at a time. An empty Crew Dragon docked with the ISS and successfully returned to Earth during a test in March.

If all goes well during the static fire, SpaceX should then move on to its next test: an "in-flight abort" centered on the SuperDraco safety system. SpaceX would attach an empty Crew Dragon to a rocket and, soon after liftoff, activate the system. It also plans to run at least 10 tests of the Crew Dragon parachute system. A crewed test, Demo-2, could take place early next year.

Meanwhile, Boeing is set to test its own Starliner capsule with an uncrewed flight to the ISS in December. Boeing and SpaceX have contracts with NASA for human spaceflight systems under the Commerical Crew program. Both have struggled with issues with their capsules that have caused delays to crewed launches.

Update: SpaceX did not confirm the timing, but did tweet this video of Crew Dragon's "upgraded launch escape system" firing ahead of planned static fire and launch abort tests.

Test of Crew Dragon's upgraded launch escape system ahead of static fire and in-flight abort tests – altogether we are conducting hundreds of tests to verify the system's advanced capabilities to carry astronauts to safety in the unlikely event of an emergency pic.twitter.com/a4FucMh85l

Source: CNBC
In this article: boeing, commercial crew, commercial crew program, commercialcrewprogram, crew dragon, crewdragon, nasa, space, spacex, static fire test, staticfiretest, testing, tomorrow
All products recommended by Engadget are selected by our editorial team, independent of our parent company. Some of our stories include affiliate links. If you buy something through one of these links, we may earn an affiliate commission.