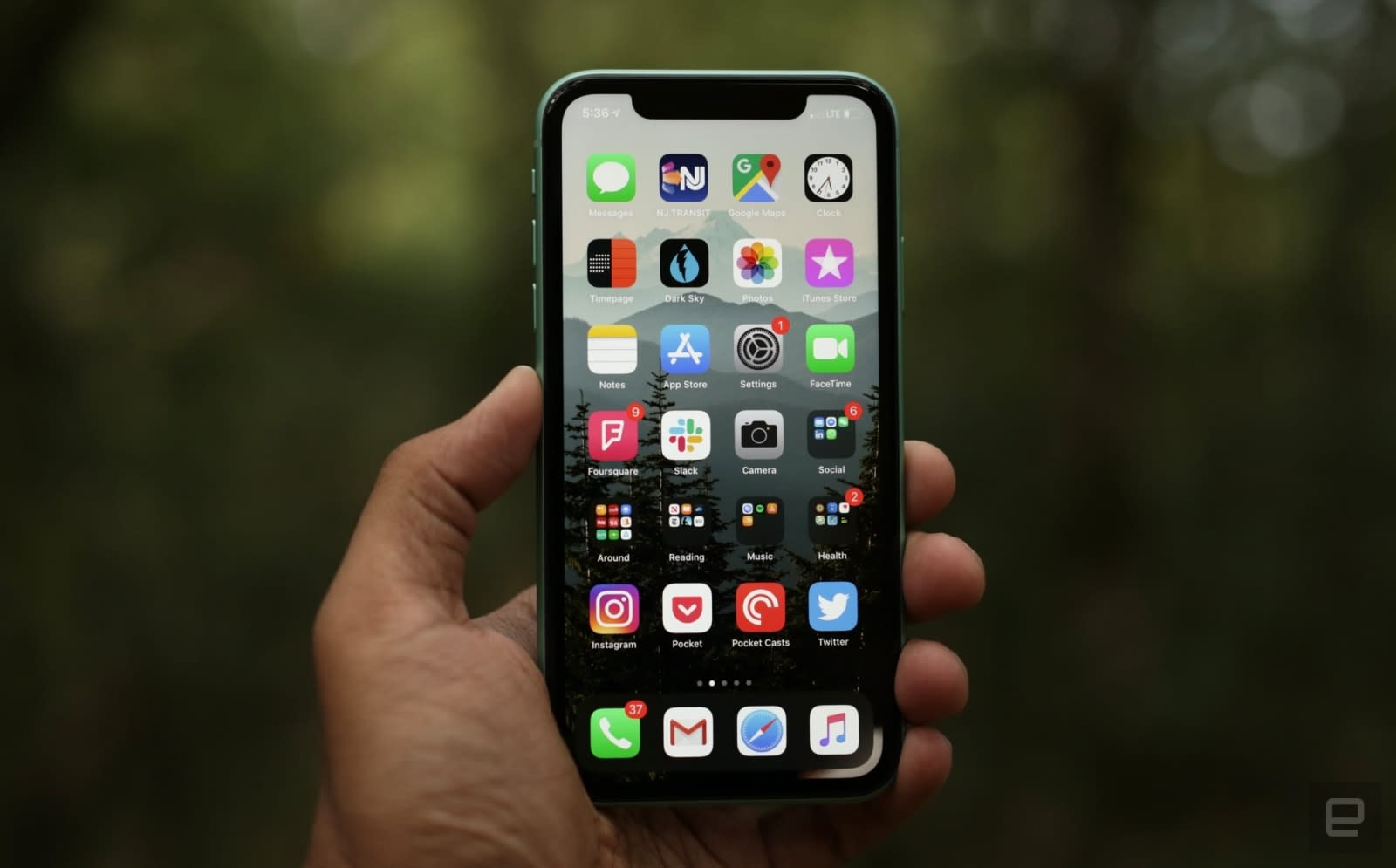 You didn't have to wait too long for Apple to fix iOS 13.2's over-eagerness to kill background apps. The company has released an iOS 13.2.2 update (along with a corresponding iPadOS update) that, as Bloomberg's Mark Gurman noted, stops apps from closing quite so quickly. In other words, it should behave much like it did before 13.2 arrived. Suffice it to say this will be very helpful if you're a multitasker who'd rather not lose game progress or a social status post by switching away for a brief moment.

The 13.2.2 release is the latest in a series of rapid-fire fixes that have surfaced since iOS 13 arrived. This clearly hasn't been Apple's smoothest mobile software rollout, and it may not be so reassuring that something as common as this might break. It's good to know that fixes are coming quickly -- let's just hope there are fewer needed going forward.

In this article: apple, fix, gear, ios, ios 13, ios 13.2, ipad, ipados, ipados 13, ipados 13.2, iphone, mobile, smartphone, tablet, update
All products recommended by Engadget are selected by our editorial team, independent of our parent company. Some of our stories include affiliate links. If you buy something through one of these links, we may earn an affiliate commission.