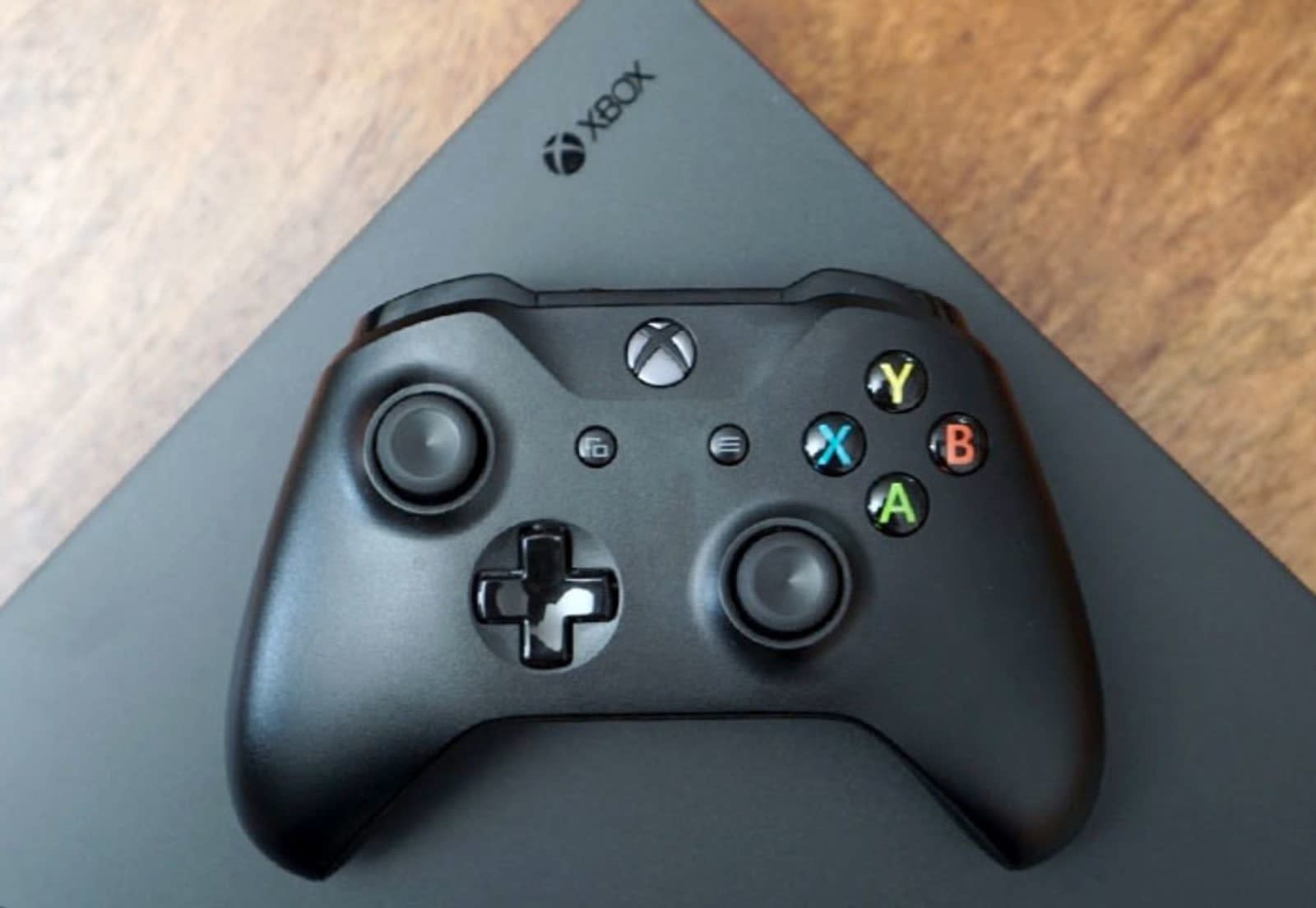 Xbox One's November update is here, bringing with it a bunch of new features and tools designed, as always, to improve your gaming experience. First up, and probably most notable, is the roll-out of Google Assistant voice controls. We've known this was coming for a while, and after a brief spell in beta, it's now available to all Xbox users. If you've got a Google Assistant Home-enabled device, you'll be able to turn your console on and off, launch games and apps and control videos using your voice, and the usual "Hey, Google..." command.

Also in the update are gamertag improvements for console, following the PC update that saw the addition of 13 worldwide alphabets and a new display option. These are now supported on profiles, friends lists, messages, clubs and more. Current players can keep their existing Xbox tag without having to do anything.

Xbox has also introduced customizable text filters, so you get to decide what's acceptable and what isn't in the text-based messages you receive. There are four filter levels, ranging from friendly (keep it clean), through medium, mature and unfiltered (where anything goes). Xbox is keen to stress that players can still report messages that violate community standards, though, regardless of the filter level you choose. Configure your message safety by going to Settings > General > Online safety & family > Privacy & online safety > Message safety.

Other update changes include Mixer viewing improvements -- you can move Mixer chat around your screen or hide it altogether -- plus additional languages support for voice-to-text dictation, including Spanish, French, German, Italian, Norweigian, Portuguese, Japanese and Simplified Chinese. More are set to arrive with future updates.

Elsewhere, the Settings menu has had a makeover in aid of simplicity and ease of use, and a number of new console set up improvements mean that from now onwards, gamers who buy a brand new Xbox One will have the option to customize their Xbox One's language, time zone, power settings, and more through the Xbox app for iOS or Android while the Xbox console is installing the latest system update. So that's less time messing around, and more time gaming.

Source: Xbox
In this article: app, av, console, filter, gaming, gear, Google Assistant, languages, live, microsoft, PC, personal computing, personalcomputing, services, speech, update, voice control, Xbox
All products recommended by Engadget are selected by our editorial team, independent of our parent company. Some of our stories include affiliate links. If you buy something through one of these links, we may earn an affiliate commission.