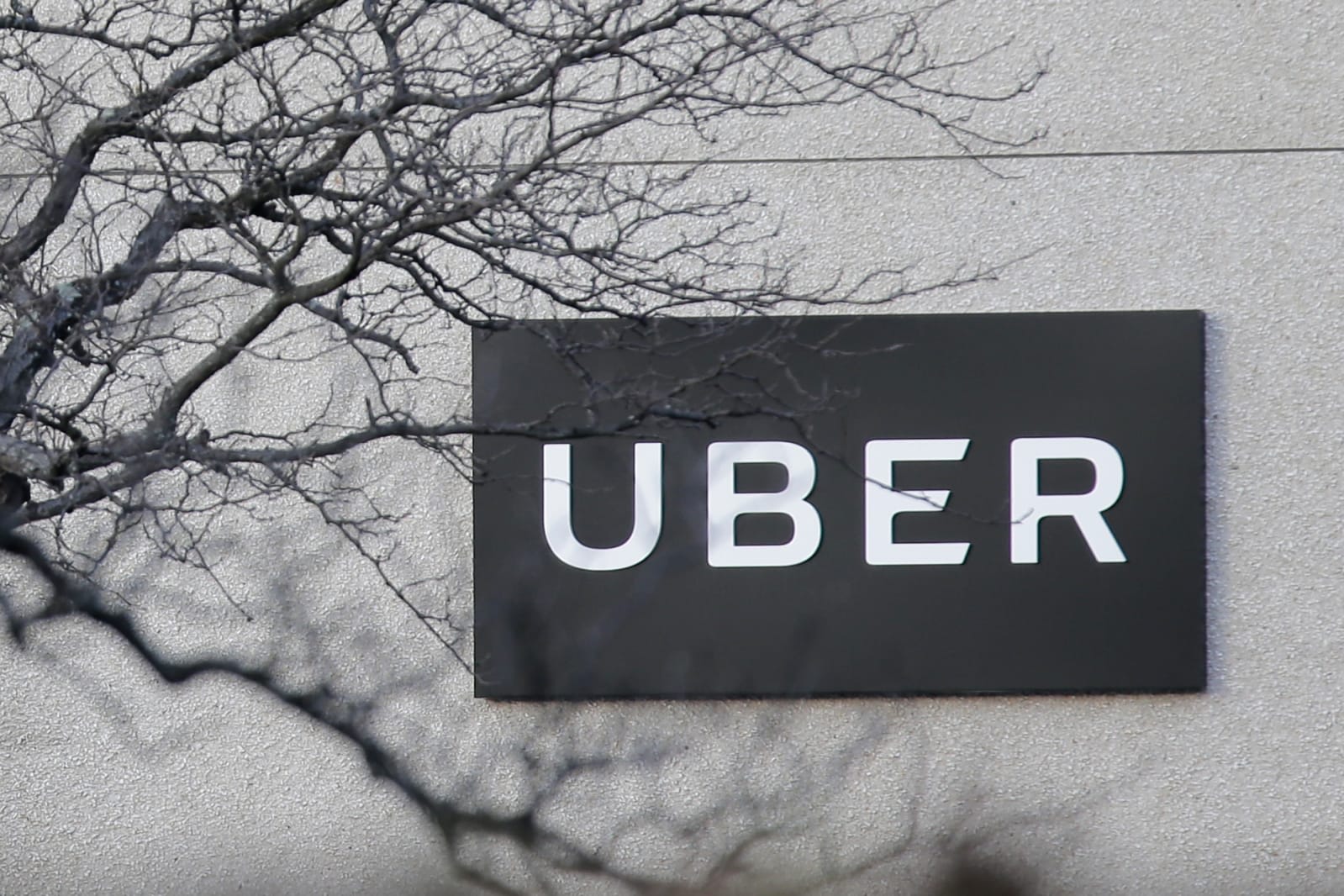 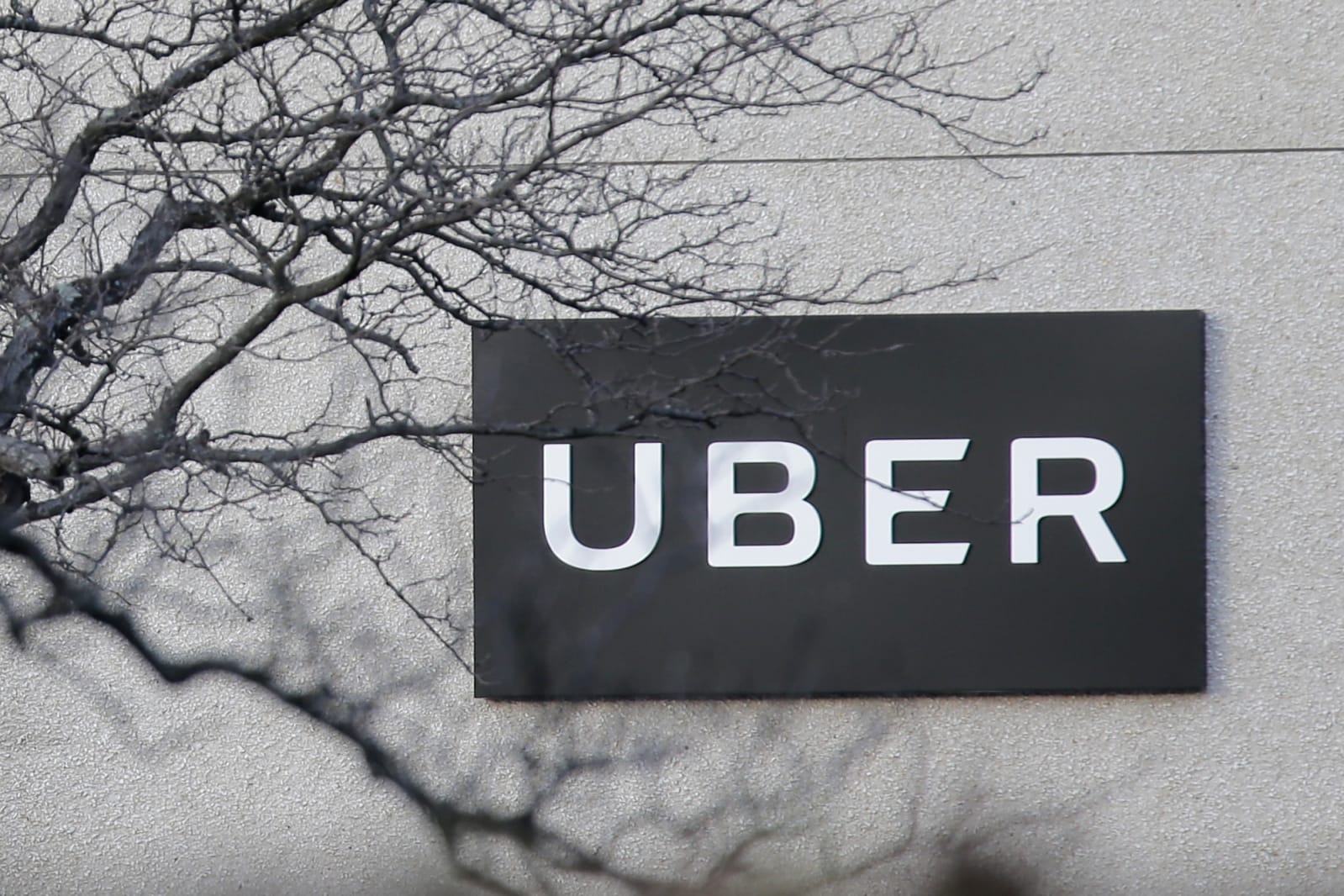 Uber could soon be banned from London. The city's ride-hailing regulator, Transport for London (TfL), has denied the company a new license because it's "not fit and proper" and allowed a number of uninsured and suspended drivers to operate in the city. "While we recognise Uber has made improvements, it is unacceptable that Uber has allowed passengers to get into minicabs with drivers who are potentially unlicensed and uninsured," Helen Chapman, director of licensing, regulation and charging at TfL said.

The decision is a critical blow in a long-running legal tussle between Uber and the city of London. The company was stripped of its license in 2017 because TfL believed leadership had shown "a lack of corporate responsibility." In particular, the regulator wasn't impressed with its approach to reporting serious criminal offences, obtaining Enhanced Disclosure and Barring Service (DBS) checks, and its usage of 'Greyball' software to stop transportation officers from booking rides in the city.

The ride-hailing giant appealed the decision and was given a 15-month window to clean up its act. The temporary license forced Uber to produce a bi-yearly assurance report, appoint three non-executive directors to its board, and give at least one month's notice for any major changes to its business model. Last September, Uber was granted another two-month license to further improve its processes and safety standards. The extension threw in additional conditions, too, designed to "ensure passenger safety." TfL acknowledged Uber's improved "culture and governance" but asked for more time to scrutinize "information that we are requesting ahead of consideration of any potential further licensing."

Today, we have clarity on that information request and why TfL has been so hesitant to grant Uber a long-term license. In a press release, the transport regulator said it had identified "a pattern of failures" and "several breaches." The biggest problem was a loophole in Uber's systems that allowed unauthorised drivers to upload their photo to another driver's account. That meant they could quietly work through another driver's profile without insurance or prior vetting by Uber. TfL said "at least 14,000 trips" were carried out this way. "Another failure" allowed dismissed and suspended drivers to create an Uber account and work.

"TfL's decision not to renew Uber's licence in London is extraordinary and wrong, and we will appeal."

"Over the last two months we have audited every driver in London and further strengthened our processes," Jamie Heywood, Uber's regional manager for Northern and Eastern Europe said. "We have robust systems and checks in place to confirm the identity of drivers and will soon be introducing a new facial matching process, which we believe is a first in London taxi and private hire."

In a blog post, Uber pointed to a Safety Toolkit -- a suite of in-app tools that included an emergency assistance button and ride-tracking for Trusted Contacts -- it launched in October 2018. The company also highlighted a driver insurance package and various culture changes, such as the introduction of security and privacy training for all UK-based employees.

"TfL recognises the steps that Uber has put in place to prevent this type of activity," the regulator said in a press release. "However, it is a concern that Uber's systems seem to have been comparatively easily manipulated."

Uber has 21 days to launch an appeal and can operate while its appeal is considered. "We understand we're held to a high bar, as we should be. But this TfL decision is just wrong," Dara Khosrowshahi, CEO of Uber tweeted. "Over the last two years we have fundamentally changed how we operate in London. We have come very far — and we will keep going, for the millions of drivers and riders who rely on us." Heywood added: TfL's decision not to renew Uber's licence in London is extraordinary and wrong, and we will appeal."

Sadiq Khan, the mayor of London, supported TfL's decision today. "I know this decision may be unpopular with Uber users but their safety is the paramount concern," he tweeted. "Regulations are there to keep Londoners safe, and fully complying with TfL's strict standards is essential if private hire operators want a license to operate in London."

Source: Transport for London (TfL), Dara Khosrowshahi (Twitter), Sadiq Khan (Twitter)
In this article: gear, ride hailing, ride sharing, ride-hailing, ride-sharing, transportation, uber
All products recommended by Engadget are selected by our editorial team, independent of our parent company. Some of our stories include affiliate links. If you buy something through one of these links, we may earn an affiliate commission.