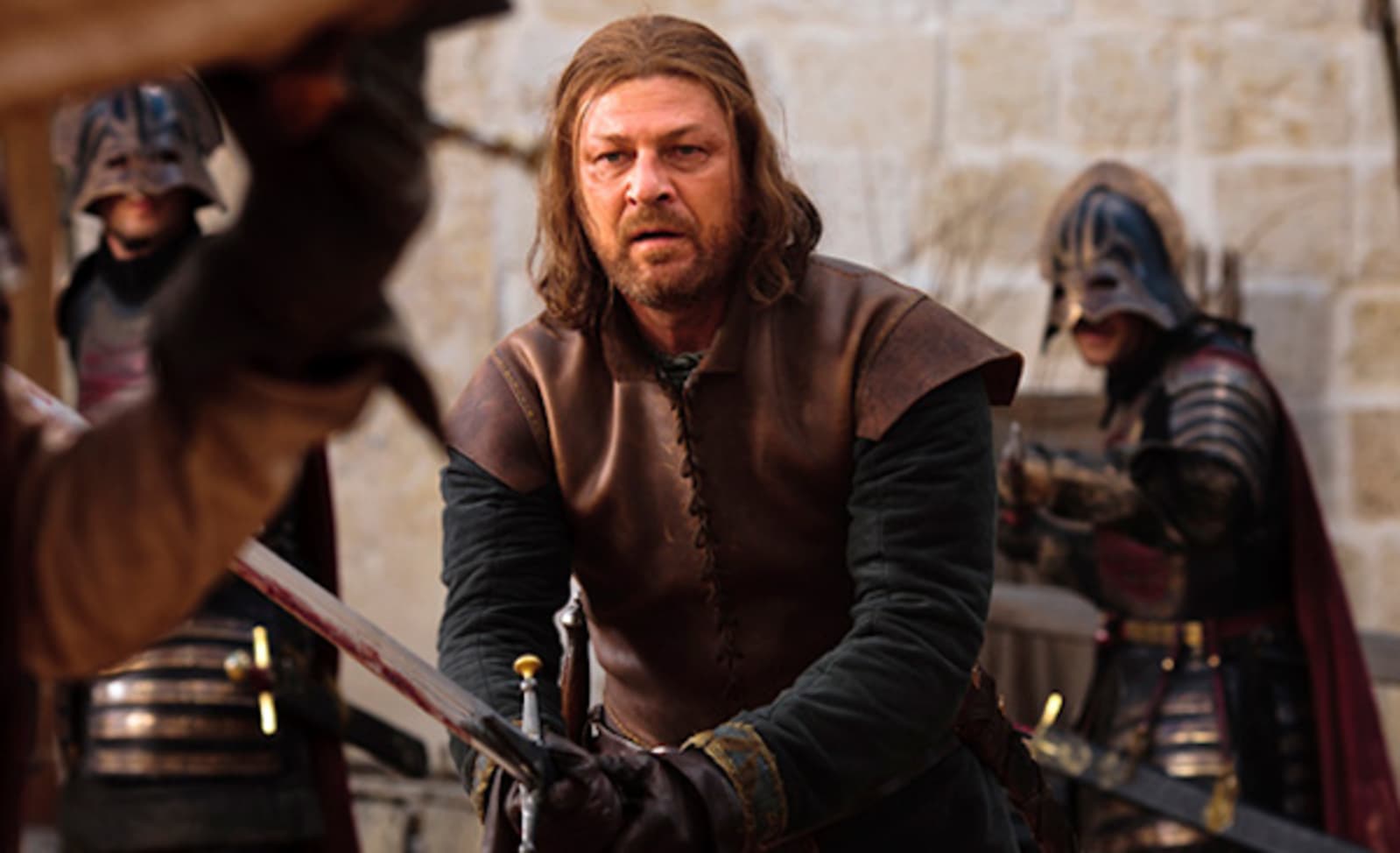 If you and your nearest and dearest have been meaning to check out Game of Thrones but haven't gotten around to it yet (or don't have an HBO subscription), you can stream the first season for free on Roku over the holiday season. The monstrously popular series' first 10 episodes will be available at no cost during Roku's second annual Stream-a-thon, which runs December 26th to January 1st.

Additionally, Stream-a-thon will have free Hallmark Movies films, along with shows, flicks and documentaries from Smithsonian Channel Plus, Up Faith & Family, The Great Courses Signature, Dove Channel and Pantaya. Some FitFusion workouts will be available at no cost during the event, as will some holiday classics on Stingray Karaoke.

While Stream-a-thon might give you and your family plenty to watch over the holidays and encourage you to check out free stuff on The Roku Channel, Roku is trying to give you a taste of what's on offer via subscriptions to the likes of HBO, Cinemax, Showtime and Starz. To that end, it's offering a new value pack containing HBO and Cinemax for $21/month (they cost $15 and $10 individually), perhaps in case you get hooked on Game of Thrones after that certain thing happens at the end of the first season.

Via: TechCrunch
Source: Roku
In this article: av, barry, billions, chernobyl, cinemax, entertainment, euphoria, game of thrones, gameofthrones, hbo, pennyworth, power, ray donovan, raydonovan, roku, sesame street, sesamestreet, showtime, starz, stream-a-thon, succession, the affair, the roku channel, theaffair, therokuchannel, warrior
All products recommended by Engadget are selected by our editorial team, independent of our parent company. Some of our stories include affiliate links. If you buy something through one of these links, we may earn an affiliate commission.