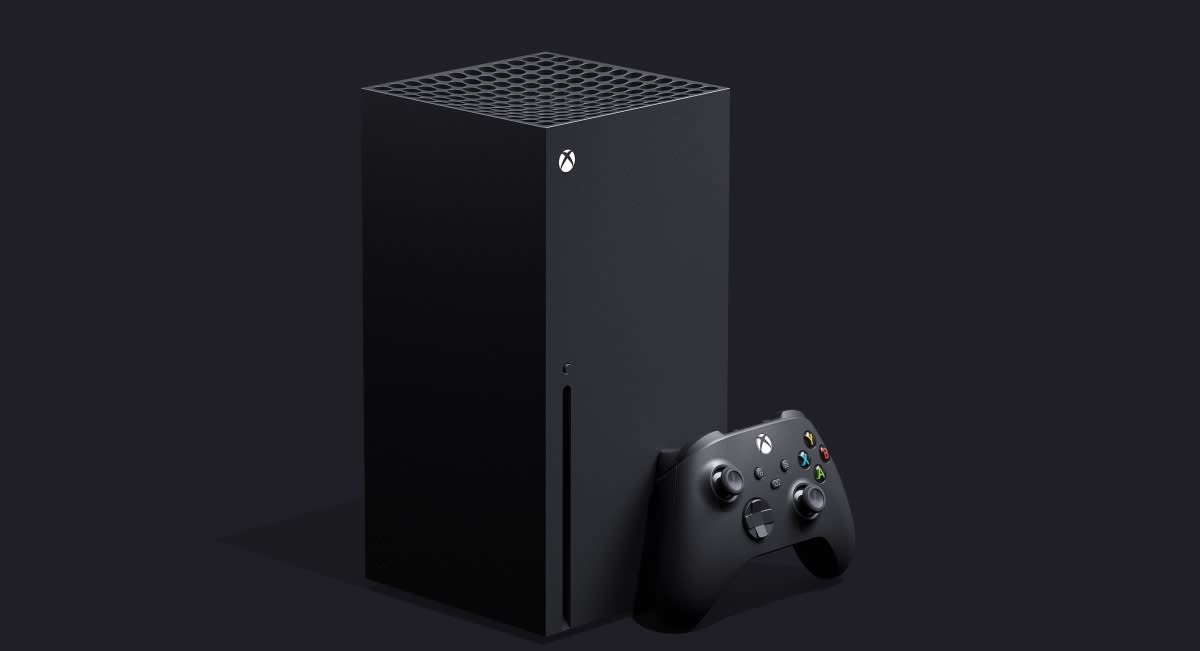 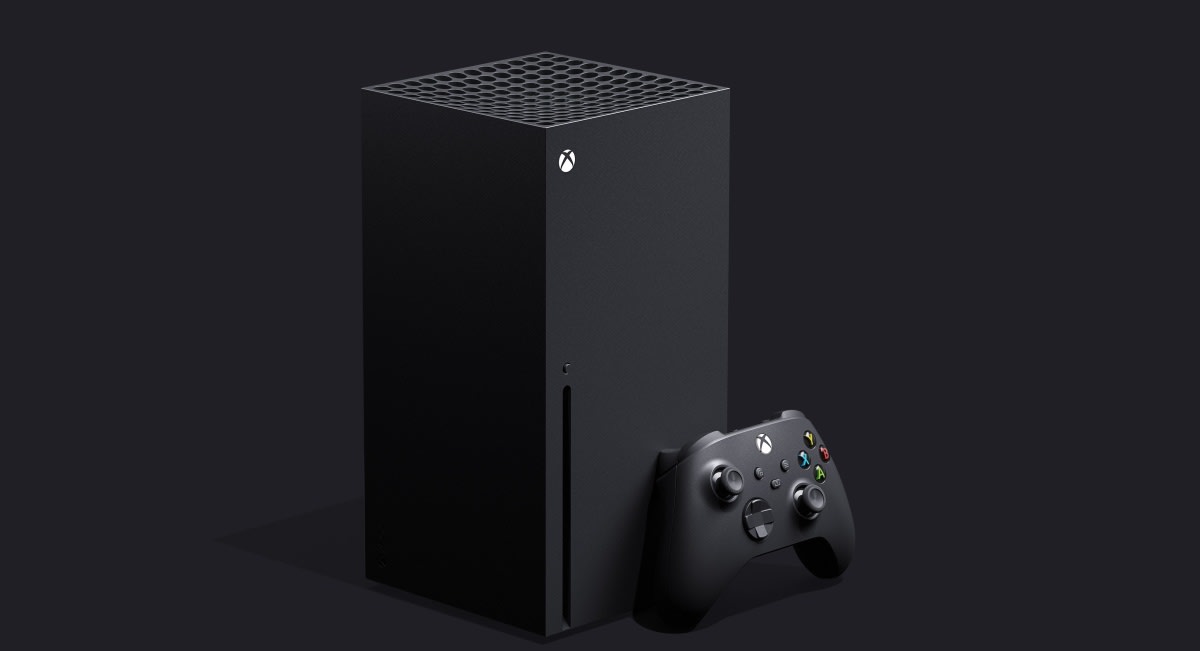 Last night, The Game Awards was a showcase for industry stars and served as an unveiling for Microsoft's next Xbox... box. Also, Alexa can get answers from Samuel L. Jackson, and AT&T's 5G wireless service is available in a few cities.

Say "what" again.Samuel L. Jackson has arrived on Alexa devices

If you want to make your smart speakers 1,000 times more fun and would rather wake up to hear the weather report in the actor's dulcet tones, you can get things started by saying "Alexa, introduce me to Samuel L. Jackson." Installing his voice will cost you $1, but that's a tiny price to pay to be owned by SLJ in a game of rock, paper, scissors. Click here to get a quick preview of lines he's recorded for the service. 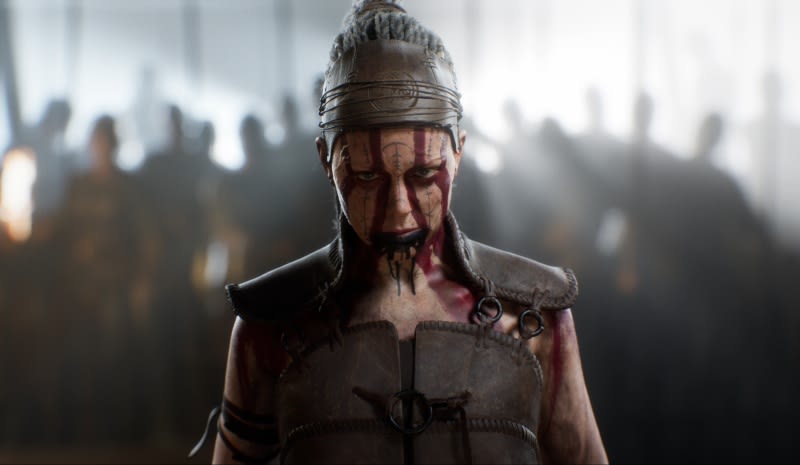 Microsoft says the Xbox Series X can handle 4K visuals at 60 frames per second, and potentially up to 120 fps. The console will also offer hardware-accelerated ray tracing and variable refresh rate, along with 8K capability. It's compatible with software going back to the original Xbox and will work with Xbox One controllers. The controller it comes with is similar to the current Xbox pad, but it's very slightly smaller and adds a dedicated DualShock 4-like Share button. As far as games, Halo: Infinite is in development, and with the unveiling, we got a peek at Nina Theory's Senua's Saga: Hellblade II (shown above).

Co-op with up to three players.'Godfall' is a fantasy 'looter-slasher' RPG from Gearbox for PS5 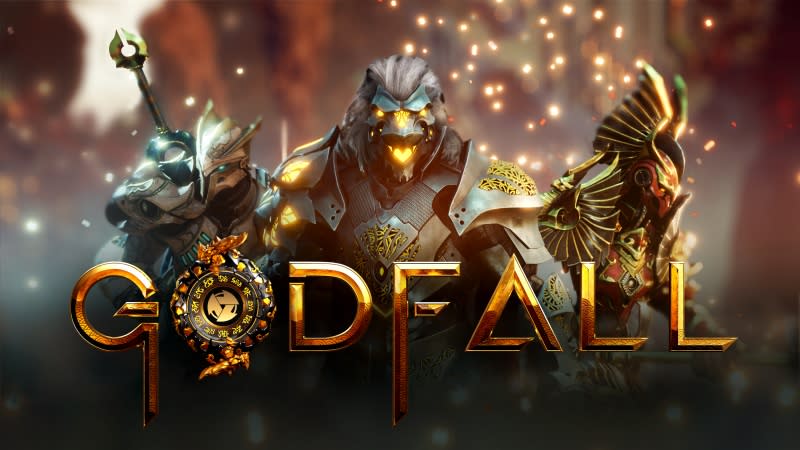 We didn't meet Sony's next console last night, but after the Series X debuted, The Game Awards hosted a trailer for Godfall, a game that will be exclusive to the PS5 on console and the Epic Games Store on PC. Compared to Borderlands 3, this third-person game is more of a "looter-slasher" with less of a focus on gunplay. Godfall is developed by Counterplay Games, and according to its CEO Keith Lee, "We're innovating with Godfall to provide a fresh take on action RPGs by rewarding skill-based offensive gameplay and making every hit matter."

FYINASA finds 'water ice' just below the surface of Mars

To assist in the hunt for water on Mars, NASA has released a "treasure map" of potential ice locations on the red planet. Researchers created the Martian-surface map to show where they believe water ice (so-called because other chemical compounds can freeze) could be. In some places, the ice is as little as 2.5 centimeters below the surface, making it easily accessible to future visitors. 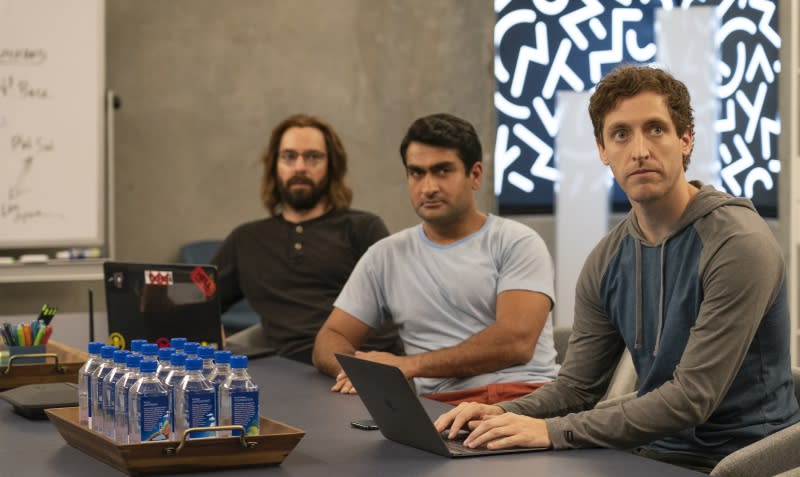 Now the last episode of HBO's tech-focused comedy has aired, Devindra Hardawar explores what it got right about the industry that's "ripe for mocking." While it wasn't perfect, its absence will certainly be felt every time we see a startup CEO take an ethically questionable route to success. 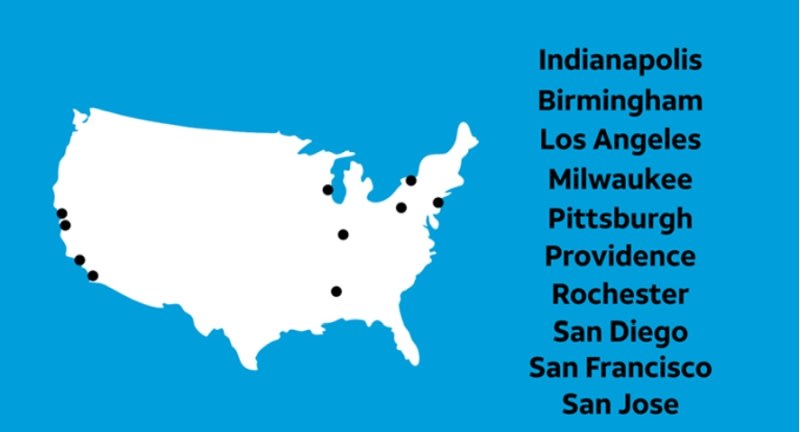 In November, AT&T revealed five markets on the list to offer 5G wireless this year, but today the list of launch cities has doubled to ten. It's also beginning sales of Samsung's Galaxy Note 10+ 5G, with trade-in offers and plan discounts that can drop the price from $1,300 to $350. This network is what AT&T is calling "low-band 5G," which is for consumers on mobile devices, unlike the high-band 5G+ built to serve businesses or large stadiums and campuses or the LTE-based "5G Evolution" customers have been seeing so far.

In this article: art, av, entertainment, gadgetry, gadgets, gear, internet, personal computing, personalcomputing, space, themorningafter
All products recommended by Engadget are selected by our editorial team, independent of our parent company. Some of our stories include affiliate links. If you buy something through one of these links, we may earn an affiliate commission.