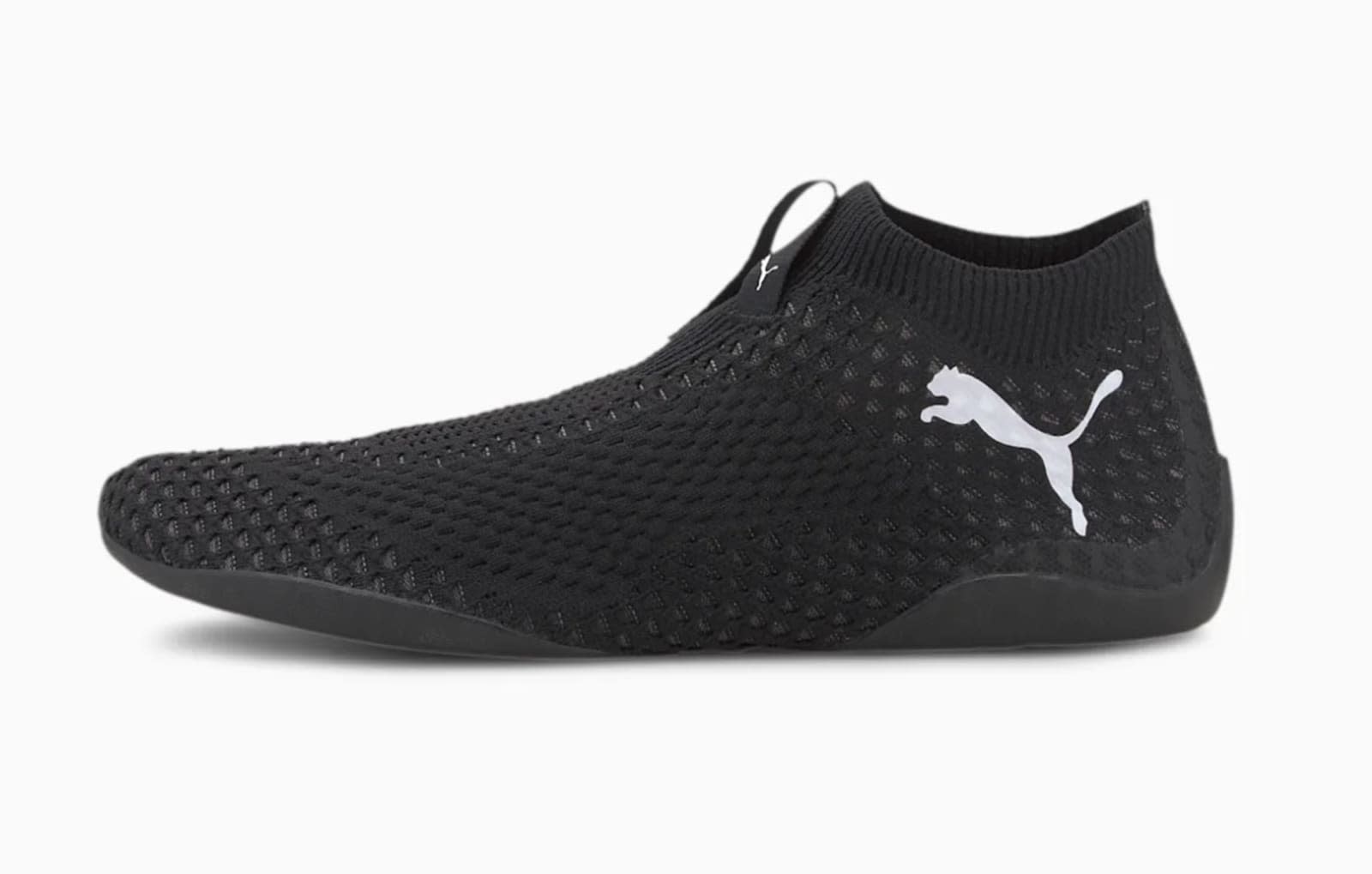 Sports and fashion have gone hand in hand for decades, so it's no surprise that esports is slowly but surely making a similar impact. Nike has launched esports jerseys, Adidas has signed Ninja, and now Puma is getting in on the action with the launch of its "active gaming footwear." Or, more specifically, "gaming socks."

Exactly how these socks will improve your gaming performance is unclear, although Puma says the product has been designed for indoor and in-arena use to deliver "seamless comfort, support and grip so gamers can adapt to different active gaming modes and game their best." So they might not make much of a difference if you're gaming on the couch, but it does seem like they could have a role to play in more physical AR and VR environments.

At £80 (about $105) they're a bit spendy, but that's not wildly different to Puma's other innovation offerings -- it's created a number of smart shoes, for example, as well as the Playseat which launched earlier this year. Gaming socks might sound a bit eyebrow-raising, but it's a good example of a sports brand trying to figure out what gamers want -- esports fashion is going to be big, so Puma is doing the smart thing by exploring the landscape early. The socks are currently available to buy in Australia and the UK.

In this article: design, esports, fashion, footwear, gaming, gear, personal computing, personalcomputing, Puma, socks
All products recommended by Engadget are selected by our editorial team, independent of our parent company. Some of our stories include affiliate links. If you buy something through one of these links, we may earn an affiliate commission.