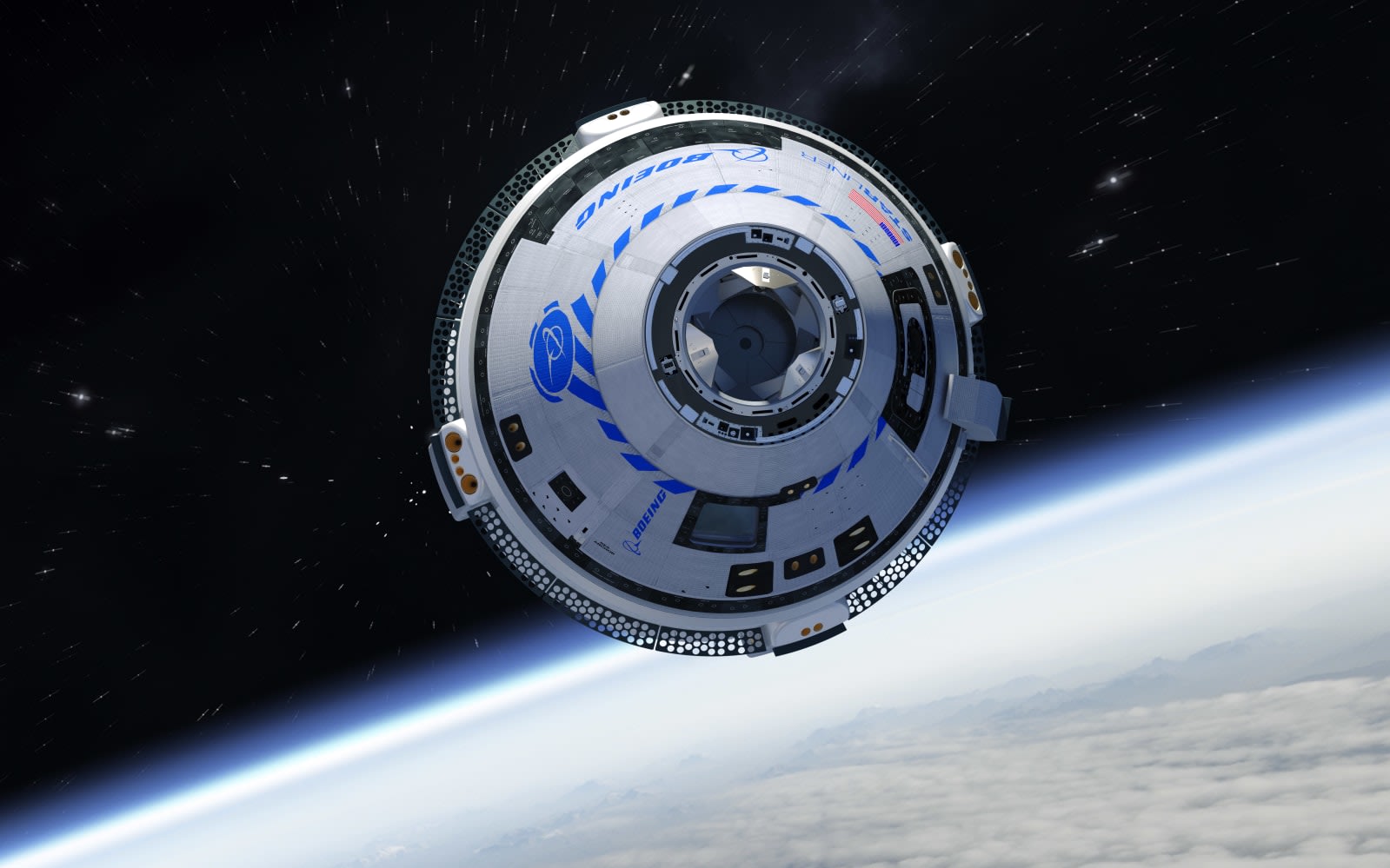 Early this morning, Boeing launched the Starliner capsule for its first uncrewed test flight. Unfortunately, things did not go as planned and while the Starliner made it into orbit, it did not achieve the correct orbit.

The problem seems to be rooted in an automation system, which incorrectly assessed the timing of the flight. NASA Administrator Jim Bridenstine said, had astronauts been onboard, they would have likely been able to correct the issue. NASA officials remain optimistic. "Today a lot of things went right, and this is in fact why we test," Bridenstine said.

NASA will continue to gather data on the mission. The agency plans to land the capsule at White Sands Space Harbor in New Mexico. At the earliest, that will happen on Sunday, and NASA and Boeing will use the landing to test deorbit and reentry.

Spacecraft looks healthy, we're in an orbit we like and we're looking at landing.

This flight test was planned as one of the final steps before Starliner is approved for crewed flight, and the launch was already delayed several months. Boeing first said it would launch the uncrewed capsule in August 2018, though critics were always skeptical of that timeline. Today's unsuccessful test will undoubtedly set the Starliner back even more, but NASA says it is too early to predict when the next flight test might occur.

At one time, the Starliner and the SpaceX Crew Dragon were in a race to build a new spaceflight system that NASA can use to take astronauts to the ISS. SpaceX successfully sent its Crew Dragon on an uncrewed test flight in March, so Starliner is already playing catch up.

Via: CNBC
Source: StarlinerUpdates.com
In this article: boeing, capsule, Commercial Crew Program, CST-100, failed, flight, launch, mission, nasa, orbit, space, starliner, test, tomorrow, uncrewed
All products recommended by Engadget are selected by our editorial team, independent of our parent company. Some of our stories include affiliate links. If you buy something through one of these links, we may earn an affiliate commission.