Logitech's K860 split ergonomic keyboard is heaven for your wrists 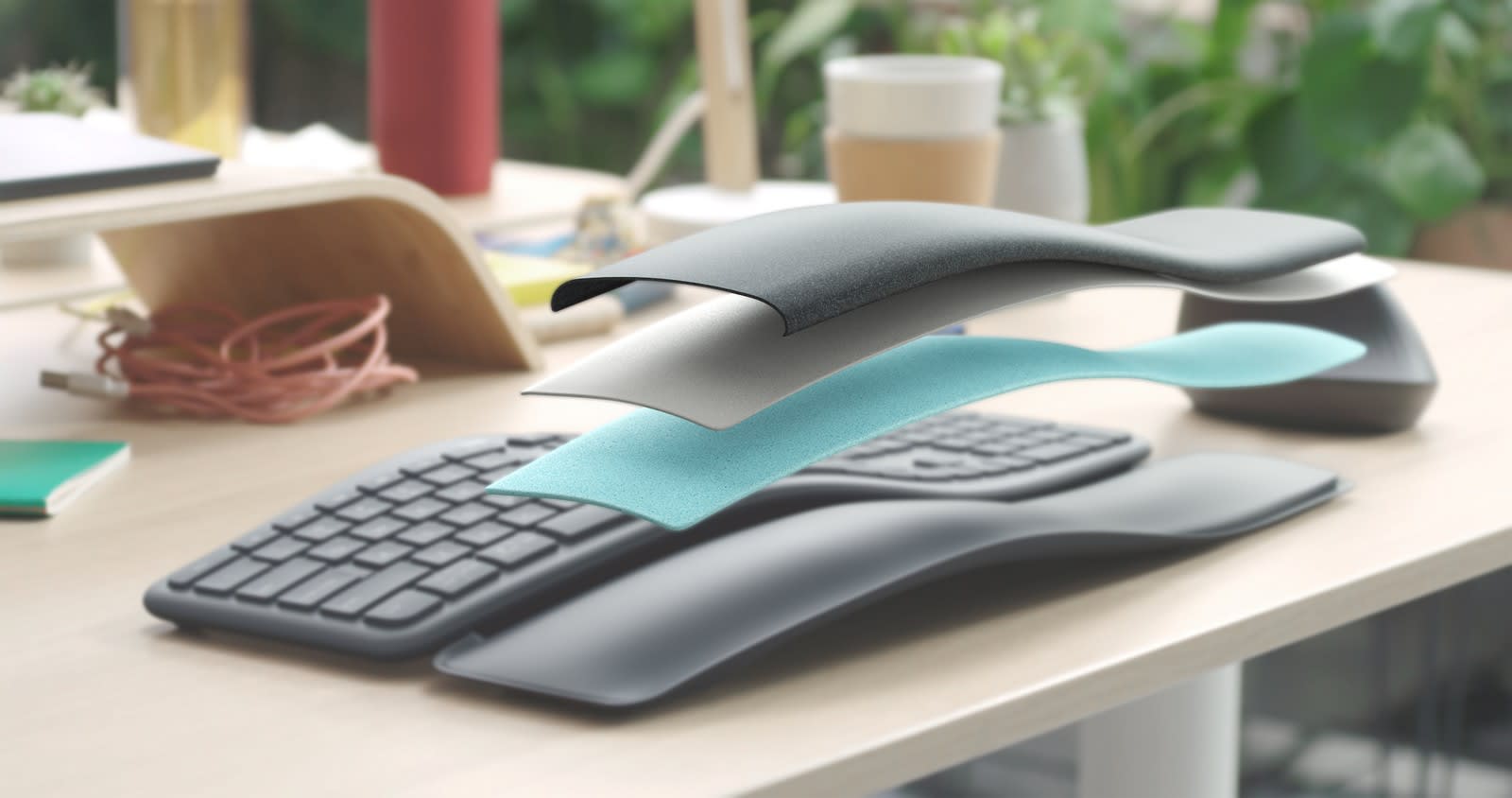 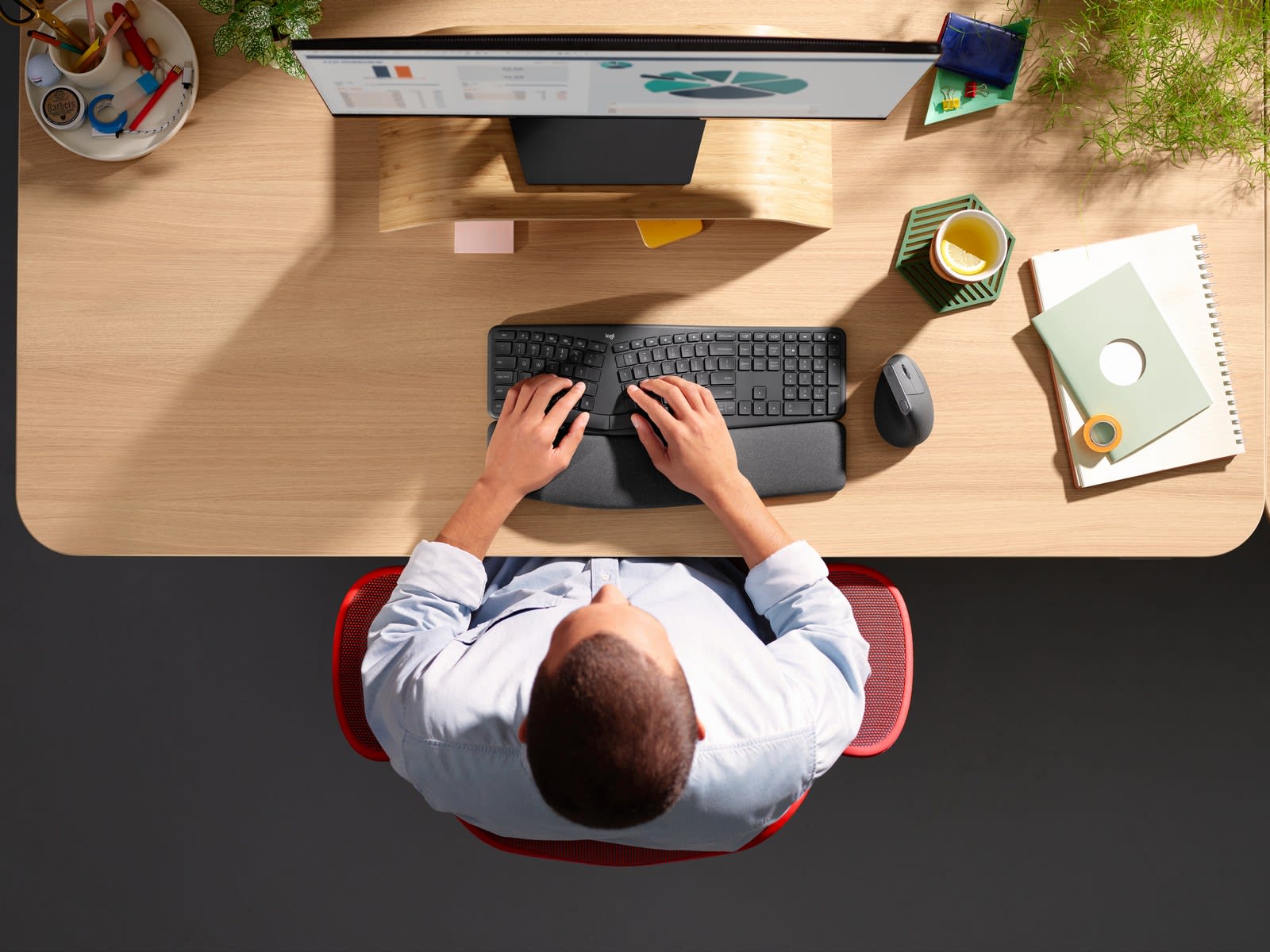