So many shows are getting cancelled. Luckily the rest are being renewed.

It was a big week for broadcasters and their associated streaming services, with studios announcing which shows would be returning and which would be relegated to the dustbin of television history. Steve Martin and Martin Short will be starring in a new Hulu series while Watchmen Season 2 is effectively DOA after its creator bailed. But that wasn't the only news, here are some highlights from the week's entertainment highlights.

Three price points, two release dates, and I still can't tell whether the two NBC shows I actually watch will still be available on Hulu or OTA. NBC's off to a great start. So it's Gilligan's Island meets Silicon Valley but in space aboard a 5,000-passenger galactic cruiseliner? I'm intrigued. That almost makes HBO Now's obscene $15 per month price point worth it. Almost. 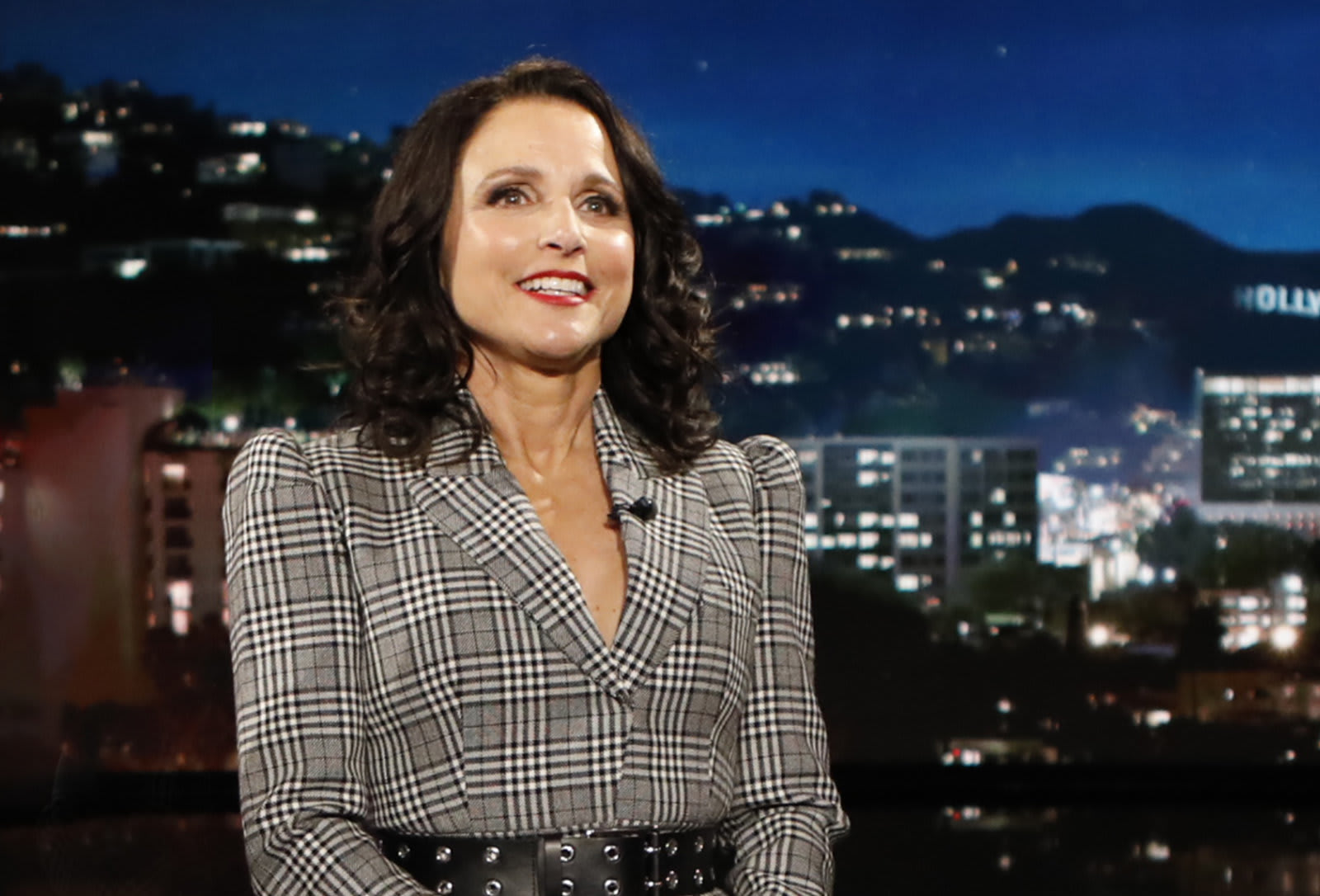 After seven years starring as The Veep, Julia Louis-Dreyfus is making the jump to Apple+. Details on her contract are still scarce and we'll have to wait at least a year or two to see what comes of it, but given her success at HBO and NBC you can bet it'll be hilarious. Facebook has TV series? When did this happen? Meh, either way, the social media giant is already scrapping its existing lineup and pivoting to the lowest common denominator of modern entertainment: unscripted reality TV. We may be living in the era of Peak TV but Google desperately wants you to do other stuff with your television, like us it to play video games on its new streaming gaming service, Stadia. To that end, the company is drastically expanding its lineup of titles this year.