And Super Nintendo World is at least three years away from opening in the US.

Tinder decided the end of January was the best time to add several new features to its app, aimed at security and the end of catfishing. It's not exactly your typical Valentine's Day preamble, is it?

First, it's equipping those in search of love with some safety features, including location-based check-ins and a panic 'button' for if a user feels in danger. This would summon emergency services through Noonlight. With Tinder becoming a ubiquitous dating tool, these sound like genuine safety improvements.

On the other side, Tinder is offering anyone the chance to be verified -- something most might struggle to be proud of. This is less about celebrity signalling and more about lessening the catfishes in the dating pool. It's never been easier for hollowed-out users to create their own photogenic profile to reel in someone (anyone!) for digital flirting and a date that will probably never happen. Everyone's been catfished at least one time. I was once used to lure folks by some anonymous profile on "Yellow Facebook."

Tinder's new Photo Verification feature will compare a series of real-time posed selfies to existing profile photos. If your photos match and pass a (human-assisted) AI review, you'll get a blue checkmark on your profile. Maybe it'll lead to love? Or at least a middling date at some Korean fusion place where your companion looks like you thought they would. 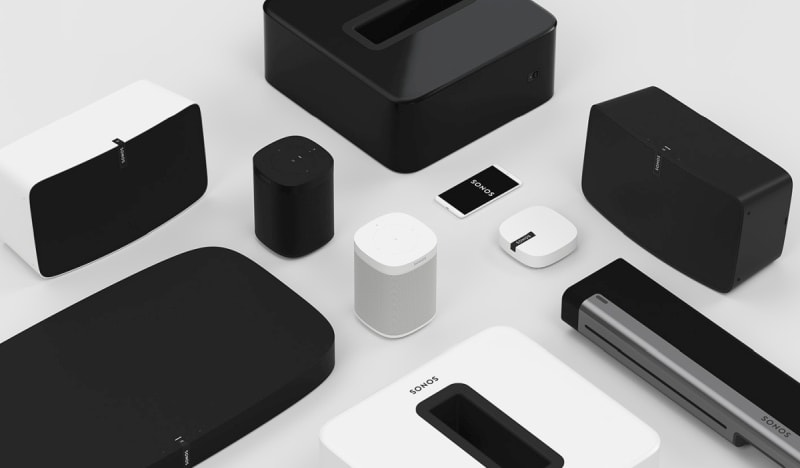 In a blog post, the CEO of Sonos tried to explain what's really going on with the company's products. While the information he offered is the same as in the announcement earlier this week (several older devices will no longer receive updates; it plans to release info in May about ways to split your setup so newer hardware on the network can still get updated), he had to respond after backlash grew.

The company's messaging has left a lot to be desired, and people still aren't happy to hear that some of their expensive speakers are going to be left behind, but hopefully everyone at least has their facts straight now.

The show is set two decades after Trek's 'The Next Generation' movie.'Picard' is the Star Trek show we've been waiting for 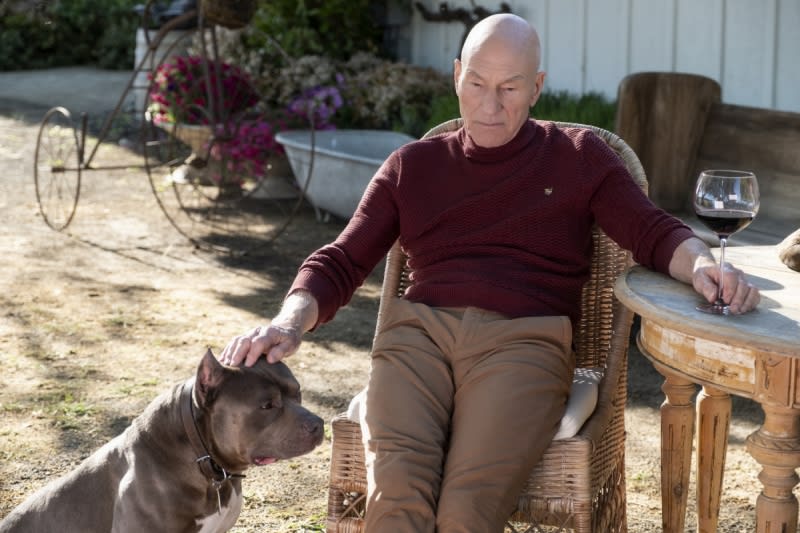 In this story, Picard is in a very different situation than we last saw him. The man is the same, but the world has changed. Swapna Krishna spoke to Patrick Stewart and other people behind the new CBS All Access show and explains more about what we can expect over the next two seasons.

The first Nintendo theme park will open this summer in Japan.Super Nintendo World won't open in Orlando until at least 2023 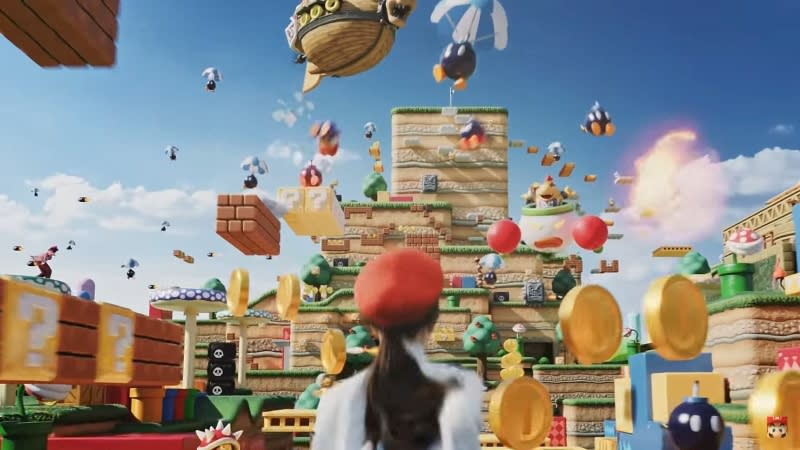 The Engadget PodcastSonos and the inevitable death of connected gadgets

This week, Devindra, Cherlynn and Deputy Managing Editor Nathan Ingraham dive into Sonos' plans, and what it says about the future of every connected device. (How's that Pebble treating you?) Listen on Apple Podcasts, Spotify, Pocket Casts or Google Play Music.

That was fast.New 'Tetris' apps are ready to replace EA's mobile games 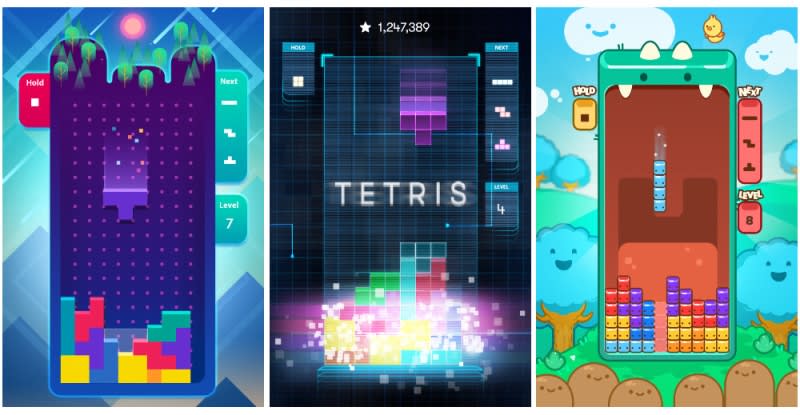 One day after EA announced it's shutting down its mobile Tetris games, N3TWORK's Tetris app is available for download. Right now, it only features solo gameplay, but the developer is also apparently working on a battle royale Tetris game for phones.

How do you like this laptop?We want your Dell XPS 15 reviews 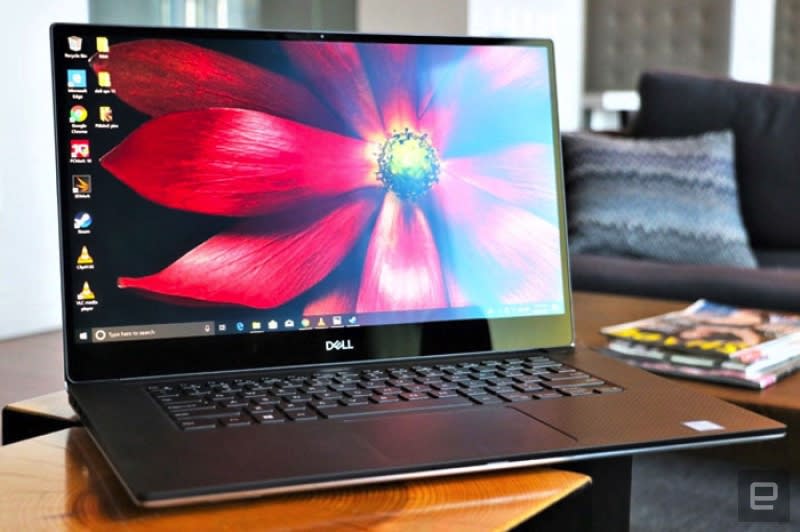 If you purchased the XPS 15, how do you feel about its bulk? Would you agree that the laptop is a bit clunky in design, or does it work for you? Is the keyboard comfortable? And how are you liking that 4K OLED display? Dish all the details on this PC with a user review on our Dell XPS 15 product page.

Amazon and Google are all over this category.How to buy a smart display in 2020 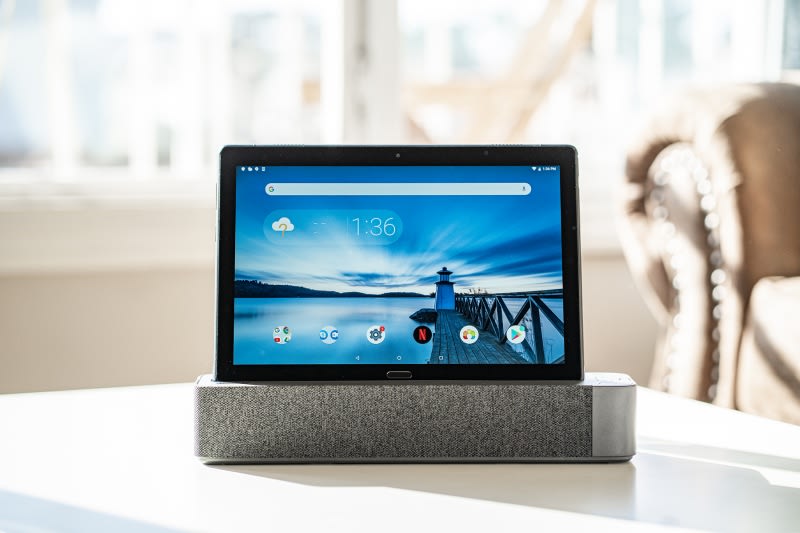 Plenty of people already like smart speakers because of how easy it is to get weather reports, control your smart home and update your calendar simply by using your voice. Smart displays add a visual element to that, making them a little more useful.

While we do have our favorite overall picks, we've also compiled a list of smart displays that would suit specific uses and preferences.