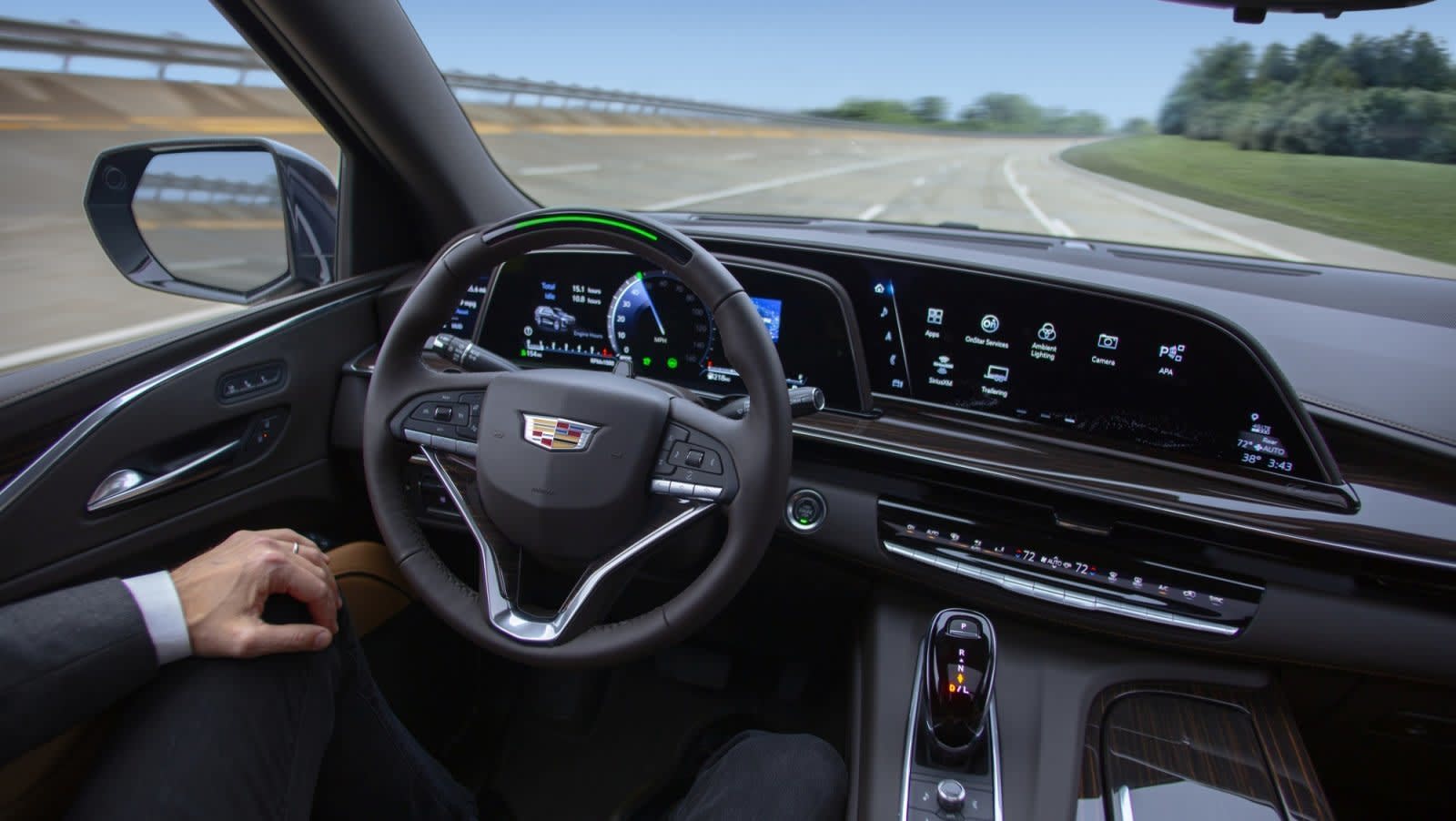 Though Tesla reported its Q4 earnings last Tuesday, the auto industry has sent this week making moves and announcing news. GM is bringing its semi-autonomous Super Cruise system to nearly two dozen models by 2023, ChargePoint is teaming with NATSO to bring a billion dollars worth of the EV charging stations to the nation's highways, and Uber is making claims about finally becoming profitable by the end of the year -- though we've been hearing bold claims like that from the ride-hailing service before. Here are a few of the week's top transportation headlines. Uber has been hemorrhaging cash for years. The company lost $8.5 billion (with a B) in 2019 alone and has yet to finish a financial calendar anywhere close to breaking even. However Uber's new management appears confident that 2020 will be the year that the company breaks its losing streak, as CFO Nelson Chai told reporters on last week's Q4 earnings call.

GM's vaunted luxury SUV, the Cadillac Escalade, is getting a 21st century makeover. The Escalade, which was once the poster child of environmentally irresponsible vehicle ownership, will new feature a slew of high tech gadgets including more than 3 feet of OLED screens, Super Cruise, and even an AR-enhanced navigation system that will show drivers a live street view of what's directly in front of the vehicle. You know, like a windshield but fancier. The Escalade isn't the only GM model sporting Super Cruise, the company also announced last week that 22 of its vehicles will feature the semi-autonomous highway driving system by 2023. The widespread adoption of EV tech took another step in the right direction last week as Toyota and Panasonic announced a joint battery manufacturing venture, dubbed Prime Planet Energy and Solutions. The new company will employ more than 5,000 workers when it launches in April. British automaker Ariel first showed off the bare bones of its upcoming hybrid supercar concept, the Hipercar (yes, that's spelled correctly -- it stands for "high-performance carbon reduction") back in 2017 but at that time, the company didn't have much more than a frame to show off. However after three years of design and fabrication work, the company announced last week that it will Electric vehicle ownership remains an impossible dream for many rural Americans given the severe shortage of available public charging options available to them. However thanks to a billion dollar investment from the EV powering network, ChargePoint, drivers across the country will soon be able to venture farther than a few hundred miles from their homes.

In this article: after math, aftermath, Ariel, Cadillac, ChargePoint, column, EV, GM, Panasonic, Tesla, tomorrow, Toyota, transportation, Uber
All products recommended by Engadget are selected by our editorial team, independent of our parent company. Some of our stories include affiliate links. If you buy something through one of these links, we may earn an affiliate commission.