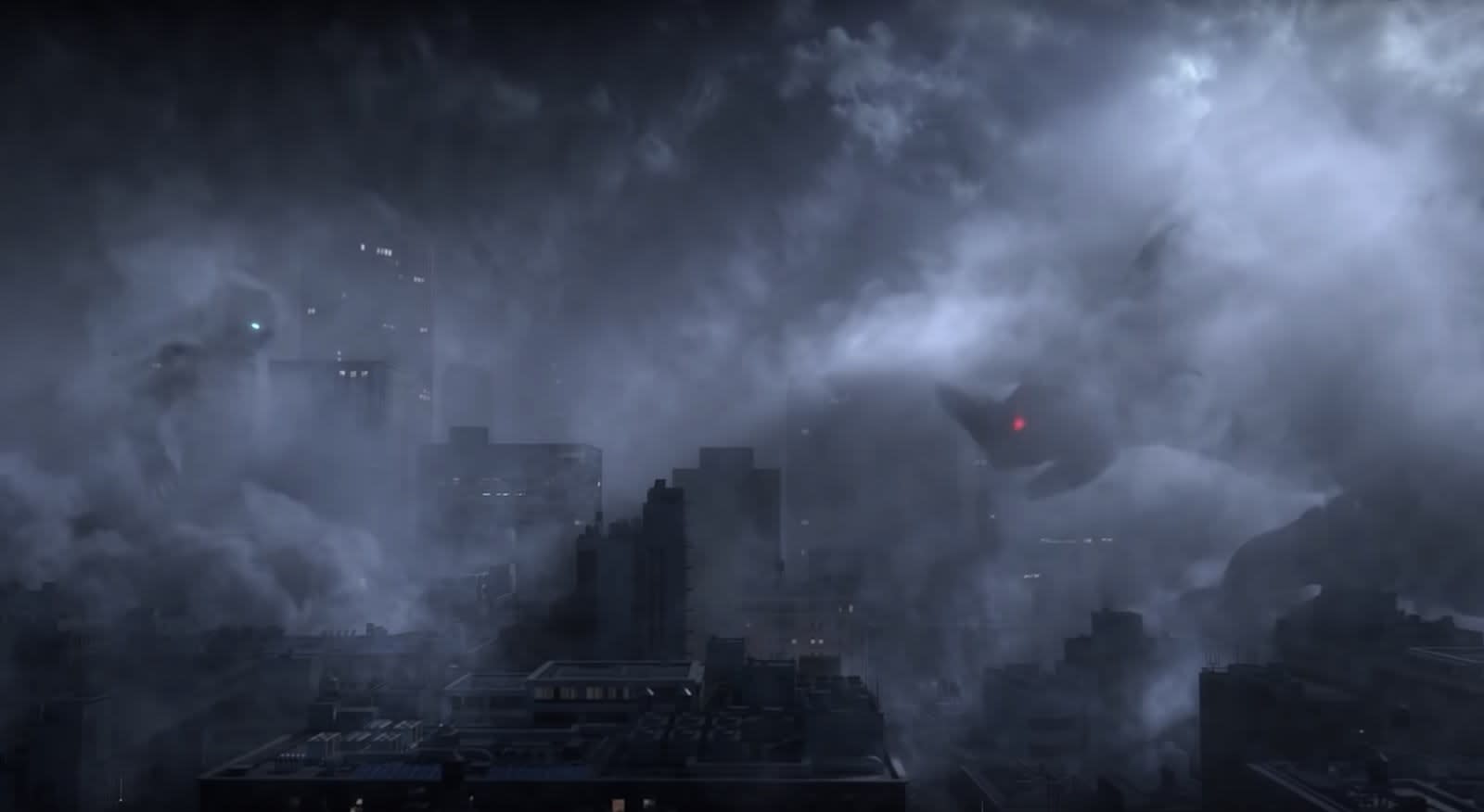 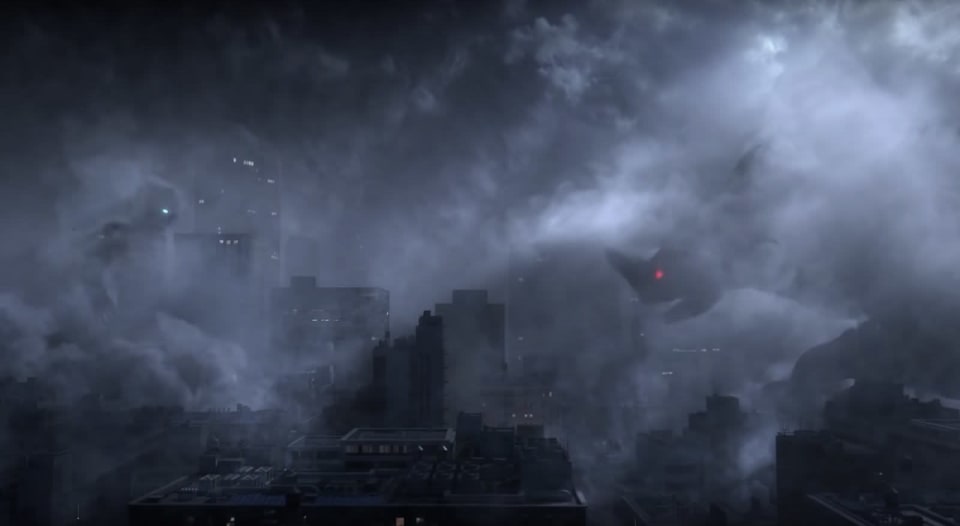 PlatinumGames is about to unleash its full freakish flamboyance on the world. Led by veteran director Hideki Kamiya, PlatinumGames has created stand-out titles on the behalf of major publishers for the past 14 years, churning out hits like Bayonetta and Bayonetta 2, The Wonderful 101, Metal Gear Rising: Revengeance, Astral Chain and Nier: Automata. But now, following a cash infusion from Chinese tech giant Tencent, PlatinumGames is building its first original project, codenamed Project GG.

"Unlike any of the games we've made so far, it's going to be a 100 percent PlatinumGames title," Kamiya said in a blog post. "For everything from its setting and characters, to its game design and story, to how it's promoted -- PlatinumGames is in full control."

The studio describes Project GG as a "heroic" game, and as the conclusion to Kamiya's "superhero trilogy," which ostensibly started with Viewtiful Joe and The Wonderful 101. Already, it looks more mature than either of those titles.

In the Project GG teaser trailer, a city is under attack by a Godzilla-like kaiju, but a person in a special suit shows up and grows to match the monster's size for a fight among the skyscrapers. It feels a lot like Ant-Man meets Power Rangers, but in a dark metropolitan landscape. And, of course, there's an adorable dog in need of saving.

Kamiya explained that with the studio's previous titles, third-party publishers maintained control over things like platform availability or sequels. That won't be the case with Project GG.

"Of course, that has its downsides, too," Kamiya said. "We'll be taking on new risks that we've never had to assume before as a contracted developer. Having full control over the Project GG IP gives us a ton of freedom, but also a ton of responsibility."

There's no release date for PlatinumGames' new endeavor, and Kamiya stressed that this is just the beginning. "With Project GG, we're stepping up to a starting line," he said. "The finish line is still a long way away. But I know I'm looking forward to running the race! I hope you'll cheer us on."

PlatinumGames' newfound freedom is likely tied to a fresh deal with Tencent, one of the largest and most influential companies in the video game industry. Tencent fully owns League of Legends studio Riot Games, and it has a financial stake in several major publishers, including Epic Games, Activision Blizzard, Ubisoft, Bluehole, Paradox Interactive, Supercell, Grinding Gear Games, Yager, Sumo Digital and even Discord. Tencent also has a 5 percent stake in Tesla, it's the majority shareholder of Snap, and it's the owner of WeChat.

Not only does Tencent have billions of dollars to throw around, but it's also entrenched in the Chinese video game market, which is the largest in the world. The United States has an estimated 164 million players, while China has 640 million, according to Statista. Publishers are hungry for this audience, but the Communist Party of China imposes strict rules on content creators, banning games based on rigid standards of patriotism, violence and sexuality. The most popular franchises in the world can't avoid China's censors, even with a local company's help -- Activision partnered with Tencent to develop Call of Duty: Mobile, and even though it's a massive hit around the globe, the game still isn't available in China. However, this hasn't stopped companies like EA and PlatinumGames from signing deals with Tencent.

PlatinumGames is keeping busy. On top of Project GG, the studio is building Babylon's Fall for Square Enix and Bayonetta 3 for Nintendo, and it's in the middle of an extremely successful Kickstarter campaign for The Wonderful 101: Remastered. The fundraiser has nine days left and it's already secured more than $1.7 million of a $50,000 goal.

Clearly, players can't get enough of PlatinumGames, which might be why the studio is going big with its first original IP. Like, kaiju big.

In this article: av, business, gaming, hideki kamiya, personal computing, personalcomputing, platinumgames, Project GG
All products recommended by Engadget are selected by our editorial team, independent of our parent company. Some of our stories include affiliate links. If you buy something through one of these links, we may earn an affiliate commission.