The Morning After: A cheaper Google Pixel and a flagship Motorola phone leaked

I'm ready for a new Pixel phone with a headphone port.

When the world's biggest phone show never happened, companies like LG and Huawei resorted to showing their new devices at dedicated events from New York to London and Hong Kong. But now? Well, we're already scanning the horizon for what's next. Namely, budget spin-offs of existing phones, like a cheaper Pixel 4, and a new flagship phone from Motorola -- a company that's avoided high-spec battles in recent years.

If you're reading this, you're more interested in the high-spec, high-cost phone, but for a lot of people, cheaper phones usually suffice. The Pixel 3a amazed me last year -- and I wasn't alone. Can Google repeat the magic? And will more people pick up a Pixel, based on past success? Maybe. I'm less interested in Motorola's flagship phone hopes. Again, times are tough if you're not making iPhones or Galaxy phones.

Google might stick to the basics for its next Android handset.
Pixel 4a photo leaks hint at a no-frills budget phone

Waiting on a cheaper Pixel phone? Multiple leaks appearing on Twitter and Reddit appear to show Google's upcoming low-cost Pixel 4a phone in the wild -- to be honest, looking a bit worse for wear. Judging by the pictures, the prototype ditches the face recognition and dual cameras of the regular Pixel 4 in favor of a more conventional fingerprint reader and single rear cam, though it still has that huge squarish camera module. It seems Google will keep the headphone jack around for those who can't justify Bluetooth earbuds -- a stealthy way of keeping shoppers' additional costs down, perhaps?

The Edge+ might also be headed to the US.Motorola's first high-end phone in years may have a 'bezel-free' display 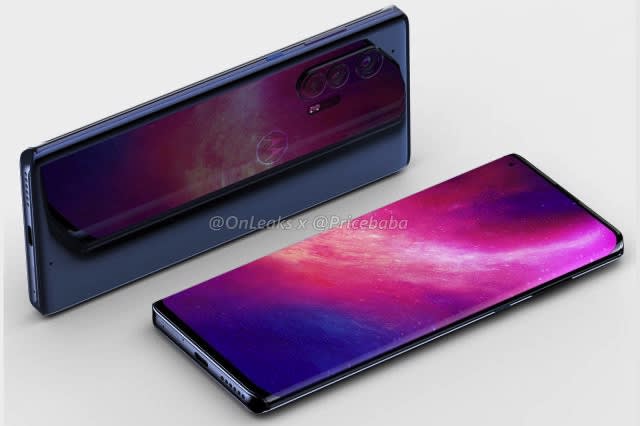 Motorola hasn't attempted a flagship phone for a while -- perhaps because Apple and Samsung seem to have that market sewn up. Flip-phone experiments aside, Motorola's Edge+ is another attempt at phone glory. Leaks suggest a 6.7-inch phone with a "bezel-free" (on the sides, at least) curved screen and, according to renders, a relatively tiny hole-punch camera.

Your real-life soccer skills could improve a virtual team.
Google and Adidas prep smart insoles that tie into 'FIFA Mobile' 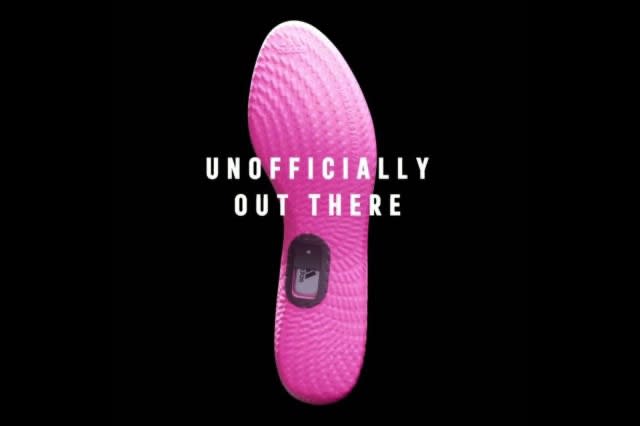 The latest Google wearable appears to be an embeddable sensor for your soccer / football boots. Not only will it do the obligatory movement tracking you'd expect but also translate that presumably middling performance to FIFA Mobile. Your skills, including in real-life challenges, promise to improve the Ultimate Team in your game. Adidas and Google have teased an announcement on March 10th.

People love a super-expensive EV.Lotus has already sold out its $2.6 million electric hypercar

The Lotus Evija: an electric hypercar costing over $2.6 million. Who would buy it? Some people. Apparently. Lotus has reportedly already sold out of the Evija production run for 2020, which is due to start in the summer. It didn't provide specific numbers, but there were expectations the automaker would make 130 Evijas in total. Perhaps now, it might make more.