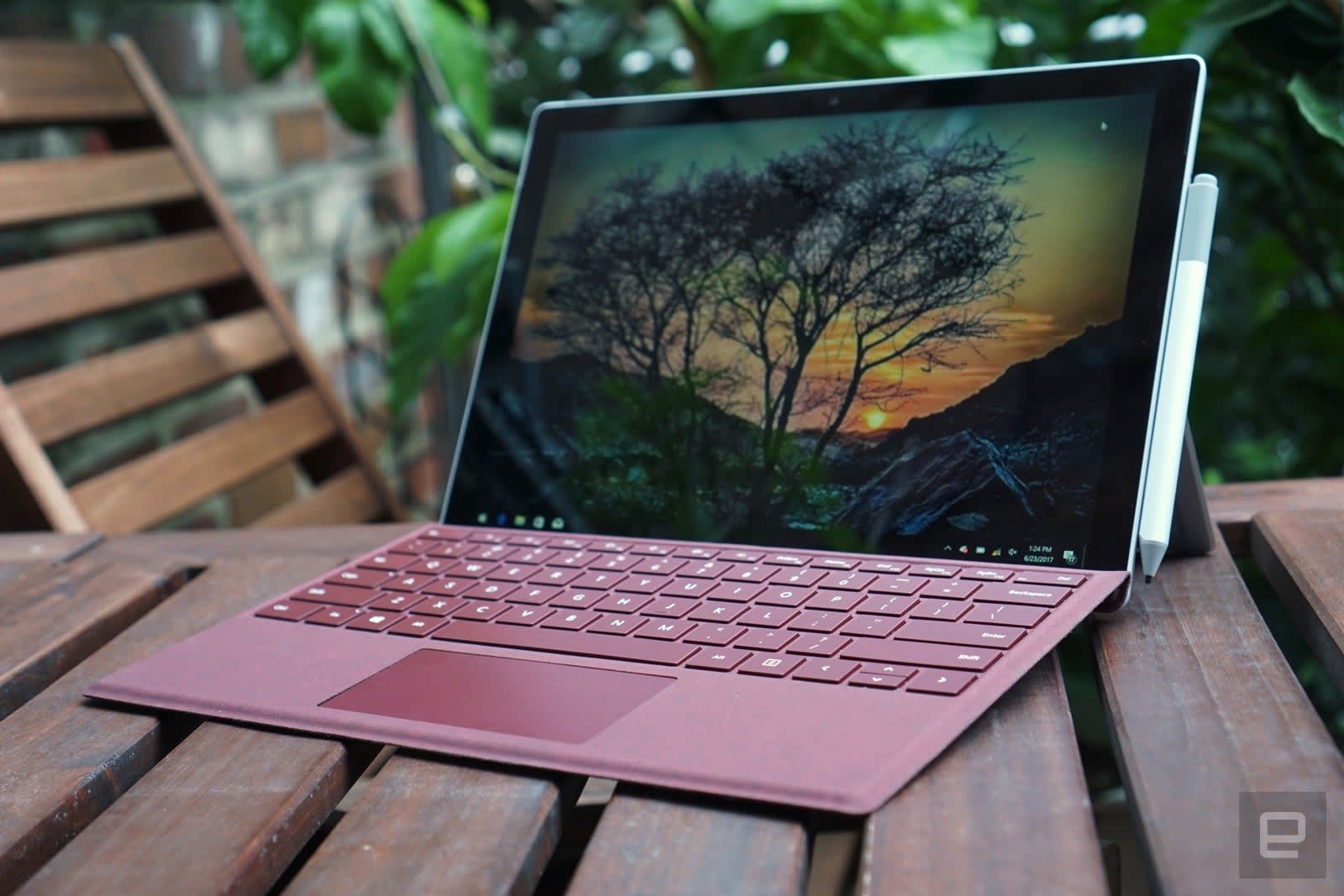 Windows 10 now has one billion active monthly users -- likely thanks in part to the deprecation of Windows 7 in January. To celebrate the milestone, Microsoft's chief product officer, Panos Panay, shared an Instagram video recounting the various iterations of Windows' UI. The look of Windows 10 could keep evolving, it seems, as some eagle-eyed viewers spotted new types of windows, interfaces, and menus.

The video depicts a File Explorer window that looks noticeably different than the one Windows 10 users are accustomed to, and there's a blink-and-you'll-miss-it peak at a new calendar interface. Additionally, the tiles that pop up in the start menu have a more unified, monochromatic look that seems to jive with the user's chosen color scheme. It's not clear if these changes will actually be released or if they're just internal mock-ups at Microsoft.

Windows' front-end has clearly gone through major changes, from the austere gray of Windows 95 and 98, to the iconic blue and green color scheme of XP, and more recently, the translucent themes that started with the dreaded Windows Vista. The disappointing thing is that real-life operating systems have never looked as cool as the UIs in movies from the '80s and '90s.

In this article: design, gadgetry, gadgets, gear, gui, leak, microsoft, panos panay, personal computing, personalcomputing, ui, user interface, windows, windows 10, windows 10 gui
All products recommended by Engadget are selected by our editorial team, independent of our parent company. Some of our stories include affiliate links. If you buy something through one of these links, we may earn an affiliate commission.