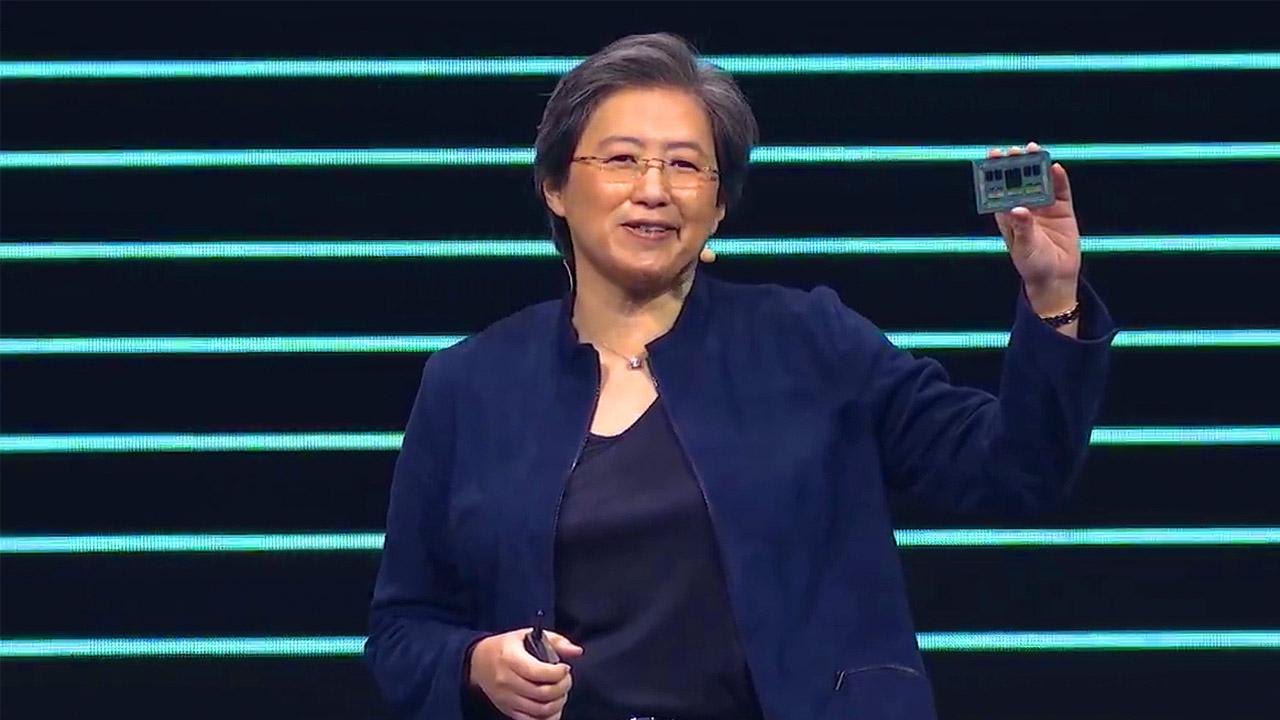 For Xbox gamers, the highlight of AMD's CES event was probably the sizzle reel that showed a 360-degree view of the Series X and all of its ports -- that is, until Microsoft clarified that the images were fake and came from a repository for 3D files. Thankfully, the chipmaker revealed and debuted a lot more things at CES, including a Dell G5 gaming laptop powered by its new Renoir-H Ryzen processor. It also launched the Ryzen 4000 chips, which will bring eight cores to ultraportables, as well as the Radeon RX 5600 XT GPU, which is designed to deliver 1080p performance between 90 and 120 fps. The company also announced that its 64-core Threadripper 3990X will be available on February 7th for $3,990.

In this article: AMD, business, ces2020, gear, personal computing, personalcomputing
All products recommended by Engadget are selected by our editorial team, independent of our parent company. Some of our stories include affiliate links. If you buy something through one of these links, we may earn an affiliate commission.