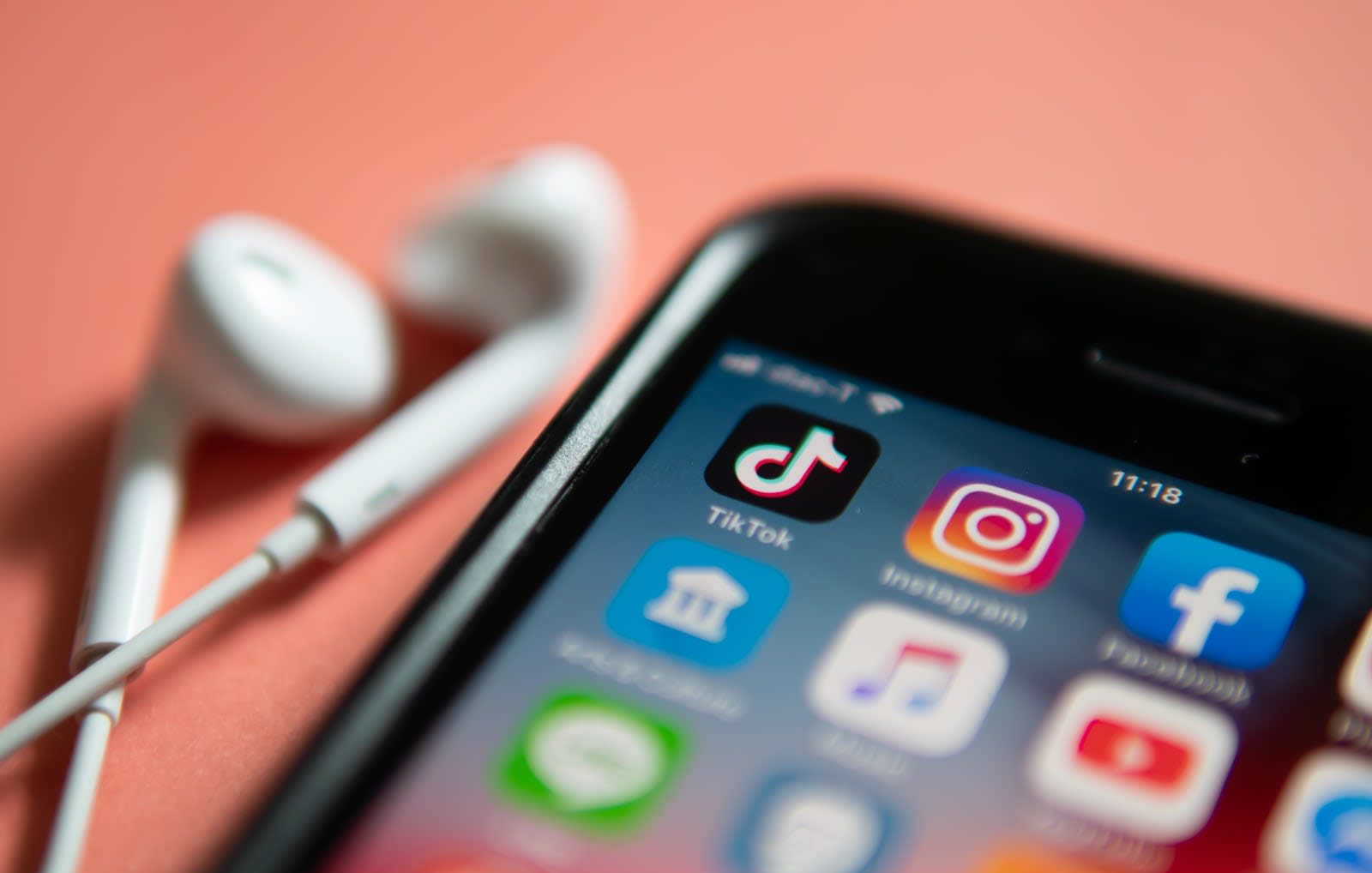 TikTok has given its community guidelines a pretty massive update in an effort to "maintain a supportive and welcoming environment." Its section on minor safety, for instance, looks a lot more comprehensive than before, which isn't surprising considering the platform's userbase. While the guidelines' previous version mostly just prohibited "sexually explicit content featuring minors," the new one also touches on "grooming behavior," child abuse and specifically states that TikTok does "not allow content depicting minors engaged in delinquent behavior."

By underage "delinquent behavior," the company means videos that "depict minors consuming, possessing, or suspected of consuming alcoholic beverages, drugs or tobacco." As Wired notes, the new rule will likely affect all those videos of teens using Juul or other vaping products. In addition, the platform now has stricter rules surrounding firearms. It doesn't allow the "depiction, trade, or promotion of firearms, ammunition, firearm accessories, or explosive weapons" anymore. And it clearly states it doesn't allow videos with instructions on how to manufacture weapons.

"Hate speech" now has a section of its own, as well. TikTok says it doesn't allow content that "verbally or physically threatens violence" to an individual or group based on their race, ethnicity, national origin, sexual orientation, sex, gender, gender identity, disease/disability and religion. Like other platforms that are gearing up for the 2020 presidential elections, the company also addressed disinformation campaigns. Its new rules warn that it will remove misinformation "meant to incite fear, hate or prejudice" and any content that "misleads community members about elections or other civic process."

TikTok is owned by Chinese company ByteDance and has recently received a lot of flak for censorship-related issue. Late last year, it banned the account of a teenager who made a video calling for viewers to investigate the detention of Uighur Muslims in China. Nearly the whole military has also banned the app on government-issued devices, calling it a security risk.

It's also worth noting that The Guardian discovered instructions for TikTok moderators last year, which include a section that could lead to a ban on videos criticizing China's socialist system. Wired says the guideline revamp only involved TikTok teams based in California, though. Also, the company told the publication that there's nothing in the new rules that would restrict posts deemed sensitive by the Chinese government.

Source: Tiktok, Community Guidelines
Coverage: Wired, Reuters
In this article: bytedance, community guidelines, gear, mobile, tiktok
All products recommended by Engadget are selected by our editorial team, independent of our parent company. Some of our stories include affiliate links. If you buy something through one of these links, we may earn an affiliate commission.