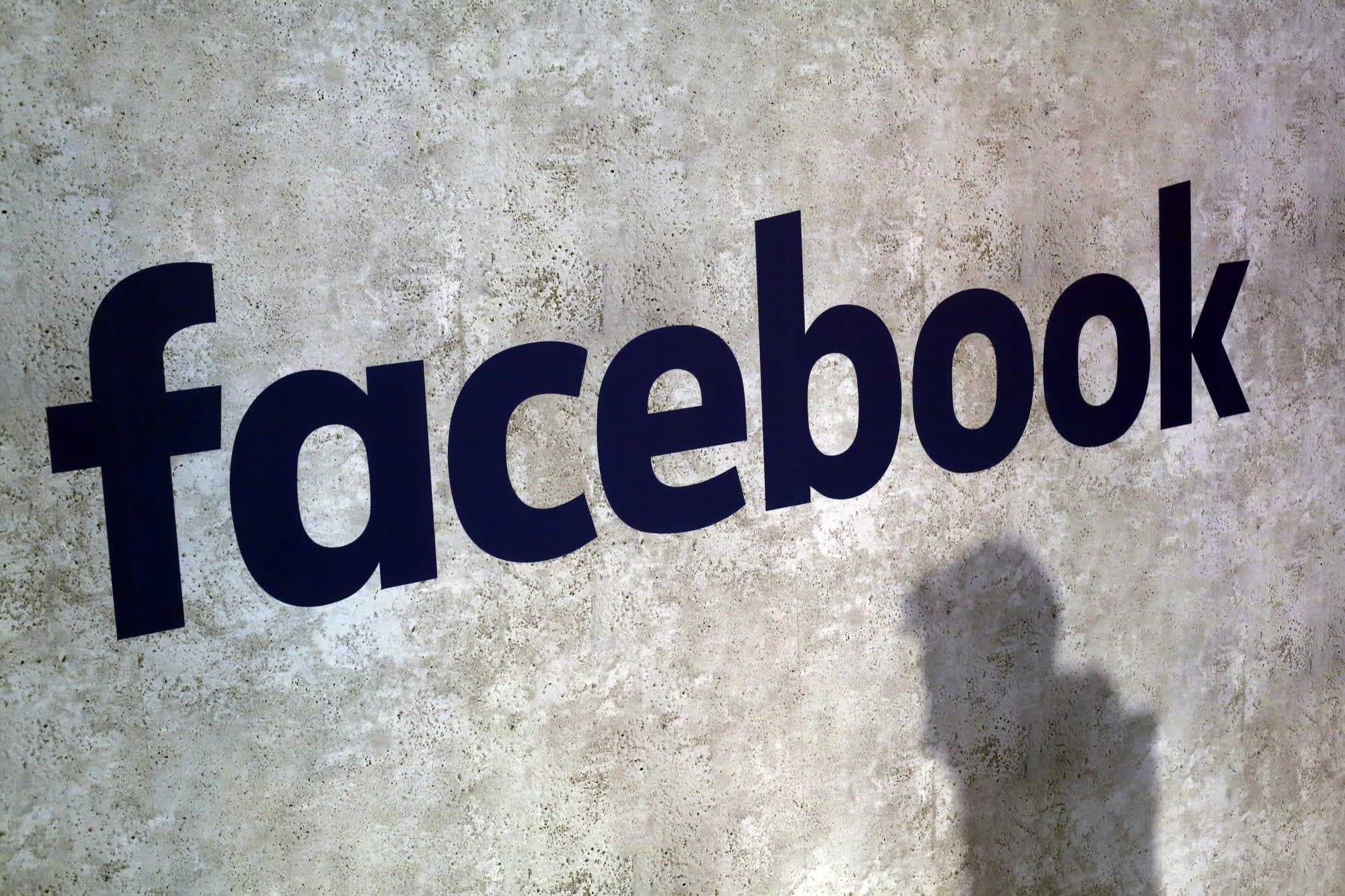 Facebook has come under considerable fire for its political ad policy, which essentially gives politicians free rein to post whatever they want with no regard for the truth. In an effort to quell concerns in the lead-up to the 2020 election, the company is rolling out new features for users to control how much political advertising they see.

Although the platform will fact-check ads from political action groups, it has not taken down ads containing misleading information posted by political campaigns. In a blog post, Facebook announced it will not reverse its policy allowing politicians to post untrue ads, on the basis that "we don't think decisions about political ads should be made by private companies."

Other internet companies disagree, however, with Google banning the targeting of political ads last year and Twitter banning political ads altogether. In addition, Google has also banned deepfakes from ads. All of this at least draws a line in the sand regarding advertising which contains misinformation and lies.

Instead of banning such ads across the platform, Facebook has opted to introduce new tools for users to limit the way they interact with political ads. The company has expanded its Ad Library tool, an archive which shows all the political ads running on Facebook or Instagram, by adding information on approximately how many people ads reach.

In the future, Facebook will introduce a control into Ad Preferences which people can toggle to see fewer political and social issue ads. It will also roll out a option which users can enable to prevent ads being served to them based on Custom Audiences lists, which allow the targeting of audiences based on demographic data.

Facebook argues that this greater transparency is more beneficial than banning misleading ads, although these features won't stop politicians from using the platform to spread blatant lies.

Source: Facebook
In this article: facebook, gear, internet, political ads, politics
All products recommended by Engadget are selected by our editorial team, independent of our parent company. Some of our stories include affiliate links. If you buy something through one of these links, we may earn an affiliate commission.