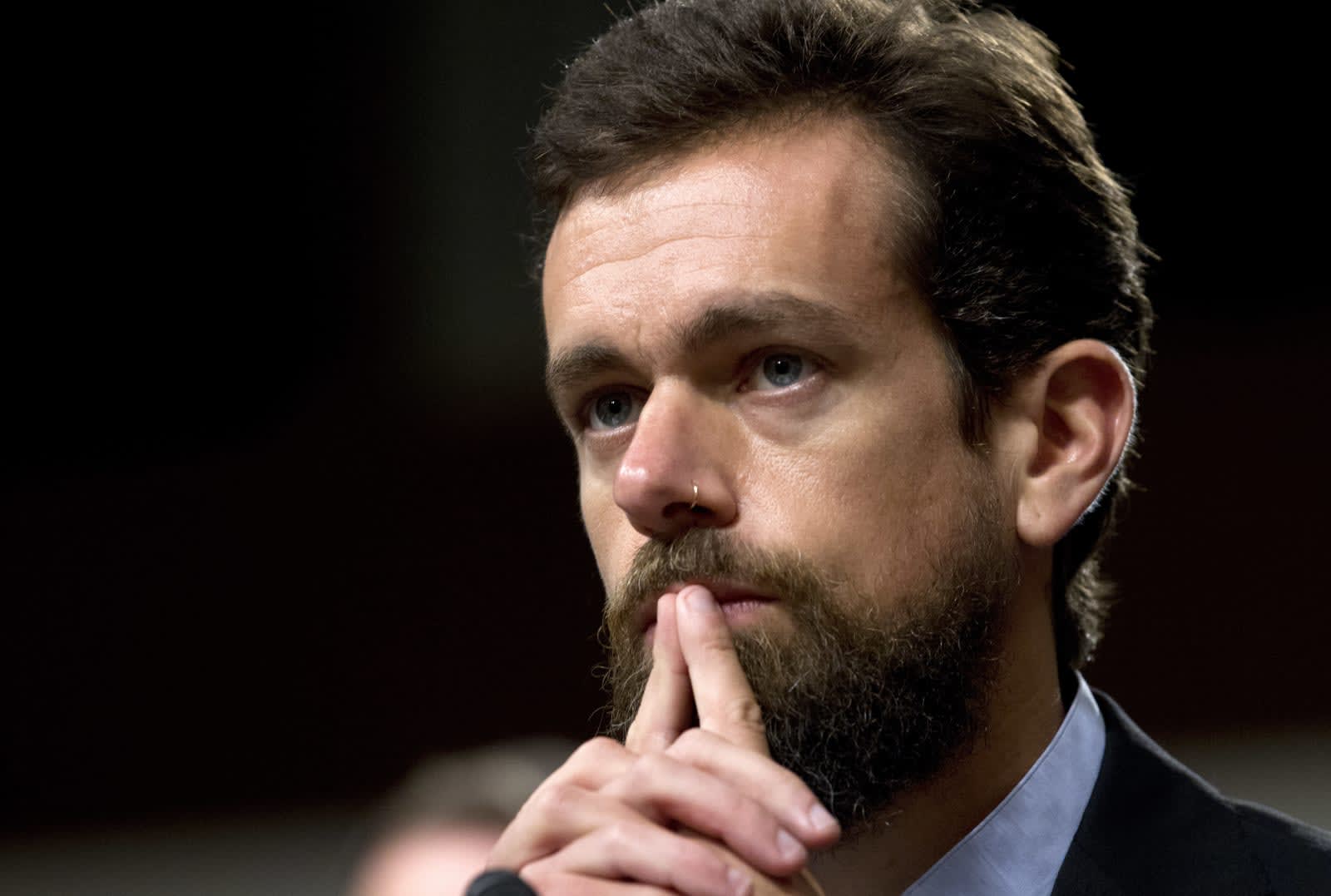 Many Twitter users have long been clamoring for a tweet edit button to fix annoying little errors after blasting their missives to their followers. But after years of Twitter higher-ups musing the feature in public, CEO Jack Dorsey says "we'll probably never do it."

Dorsey himself has gone back and forth on the idea, saying in 2016 that "a form of edit is definitely needed" and spelling out last March how such an option might work. But in a Wired Q&A, he said the door's shut on the notion, at least for now.

He referenced Twitter's origins as an SMS-like service as the company's reason for declining to include an edit option at the outset. "When you send a text, you can't really take it back," he pointed out. "We wanted to preserve that vibe, that feeling, in the early days." That's not entirely true, since you can of course delete tweets, but alas.

He also cited issues with having a short window to fix typos or broken links. Twitter has mulled a short timeframe of up to a minute where you could make tweaks. "But that also means that we have to delay sending that tweet out, because once it's out, people see it," Dorsey noted.

Dorsey tackled several other topics in the Q&A, including how the character limit came about, regulation, decentralization and how many meals he eats per week (seven). It's a solid watch, especially for his sarcastic responses to questions on a dislike button and how to get verified.

Via: The Verge
Source: Wired (YouTube)
In this article: edit, gear, jack dorsey, jackdorsey, services, tweet, tweets, twitter
All products recommended by Engadget are selected by our editorial team, independent of our parent company. Some of our stories include affiliate links. If you buy something through one of these links, we may earn an affiliate commission.