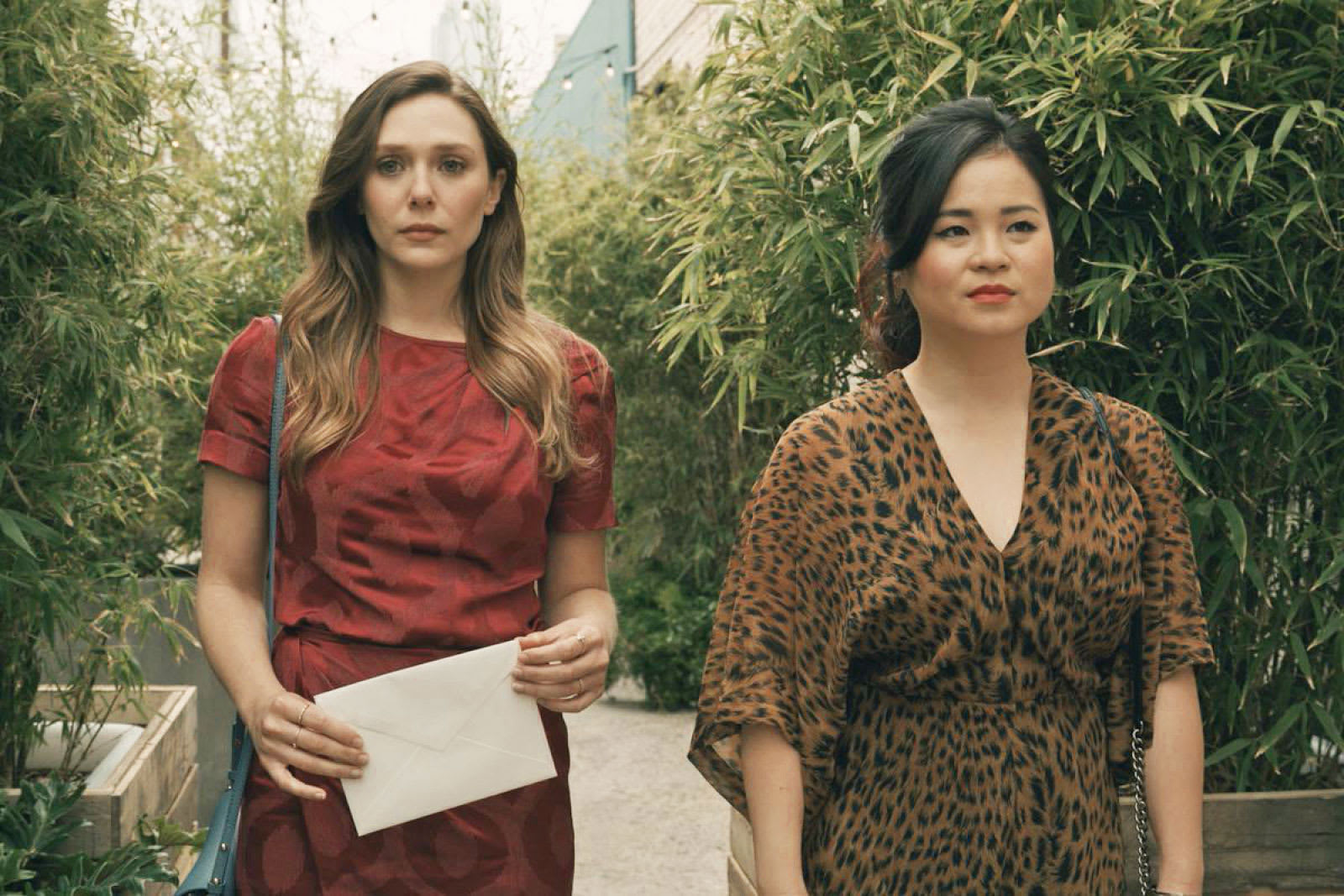 Can you name a single scripted original on the streaming service Facebook Watch? Me neither, which might be why Facebook appears to be cutting back on on them. The social network has canceled the original series Sorry For Your Loss (Elizabeth Olsen) after two seasons and Limetown, the Podcast-centered mystery starring Jessica Biel. All that might mean that FB Watch intends to focus on more popular unscripted programming like Jada Pinkett Smith's Red Table Talk, according to Deadline Hollywood.

Facebook Watch still has some level of commitment to scripted series, as it plans to go forward with several in development. It would also be willing to pick up new programming if the right project came along, according to Deadline. Overall, however, it plans to emphasize unscripted programming, where it has had better success with shows like Red Table and Mike Rowe's Returning the Favor.

Both Facebook and Google's YouTube have struggled to make their streaming services work in the face of formidable competitors with more experience and industry connections. That's despite both companies have nearly bottomless cash to spend if they wanted. It makes sense to focus on reality, talk and other types of unscripted shows, which are generally cheaper and easier to produce. They're also more in the wheelhouse of FB and YouTube, which have reams of user-produced unscripted content.

Source: Deadline Hollywood
In this article: av, entertainment, facebook, limetown, originalshows, scripted, sorry for your loss, streaming
All products recommended by Engadget are selected by our editorial team, independent of our parent company. Some of our stories include affiliate links. If you buy something through one of these links, we may earn an affiliate commission.