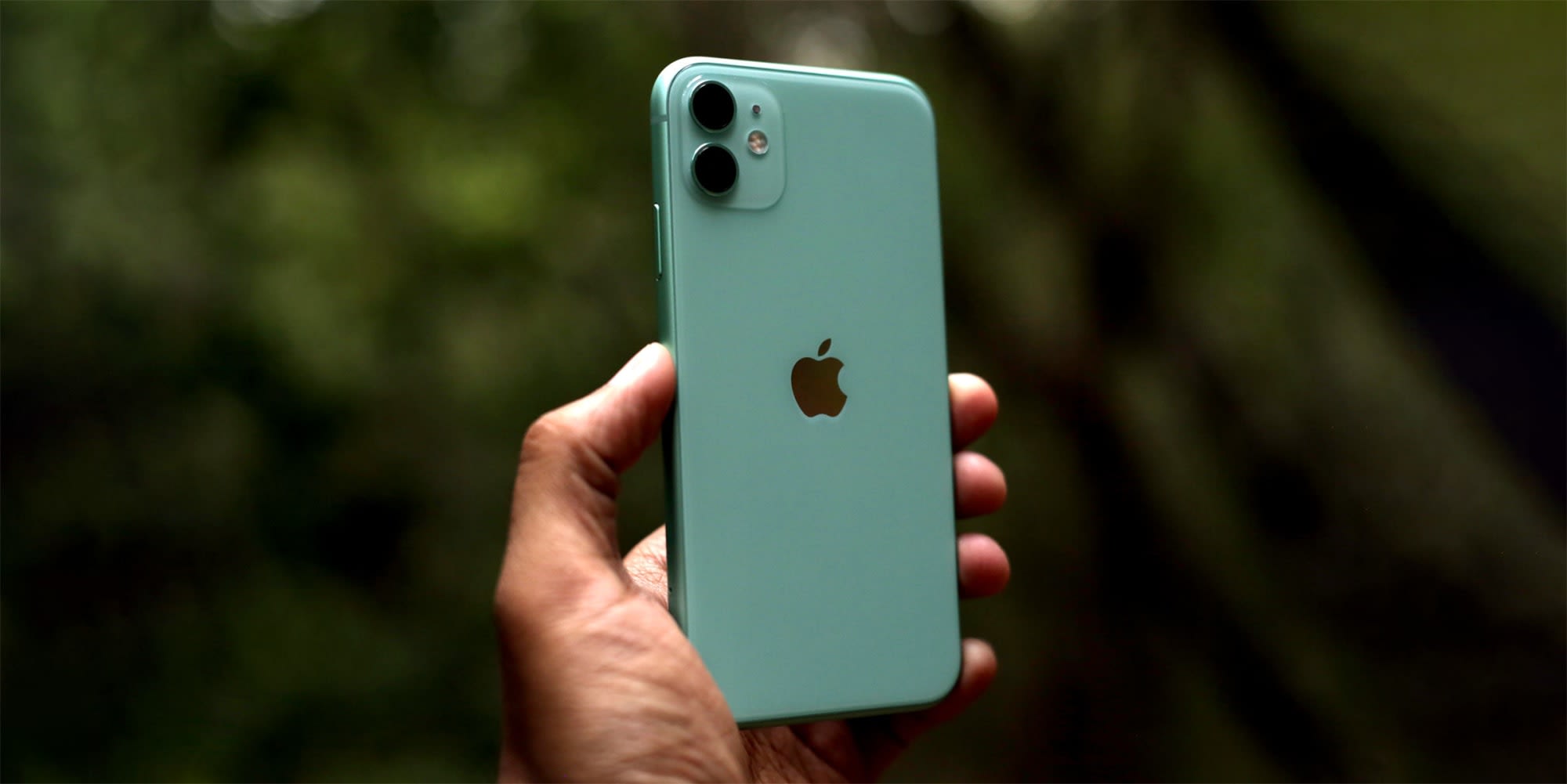 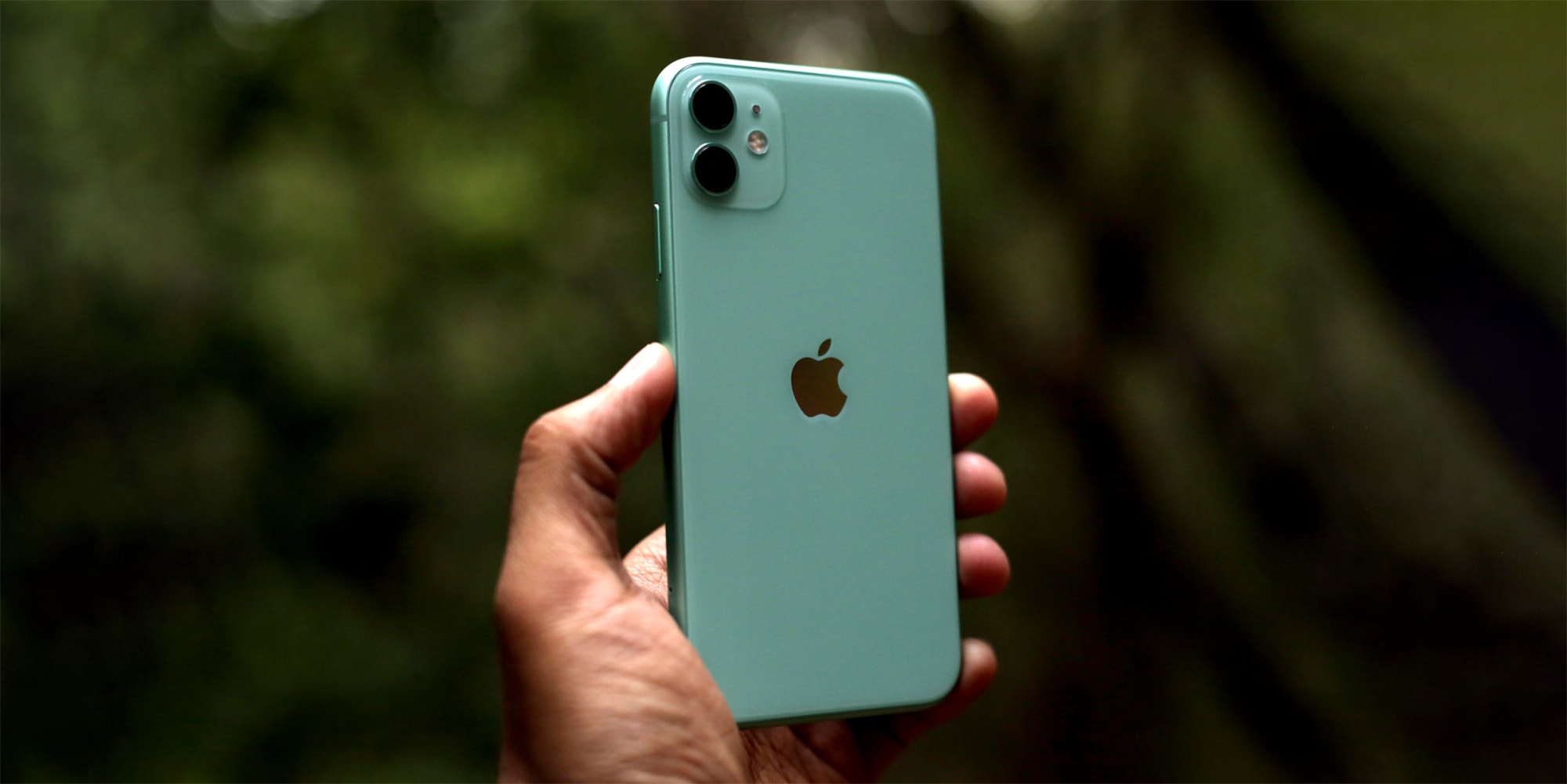 We're not very far into 2020, but Apple is starting the year off with some strong financials. The company's Q1 2020 earnings release just crossed the wire, and the numbers here are significant: Apple reported a total of $91.8 billion in quarterly revenue, setting new all-time quarterly record in the process. As usual, iPhone sales ($55.9 billion) and Apple's services ($12.7 billion) were among the most notable contributors to the company's growth, but it's worth taking a closer look at what worked in Apple's favor going into 2020.

After all, Apple published an unusually harrowing earnings report around this time last year. iPhone sales had tanked mostly thanks to weak demand in China, which prompted the company to dial down its revenue guidance down around $5 billion. (The last time Apple had to pull off that maneuver was about 15 years ago.) Sure, the company still generated a total of $84.3 billion, but it was still a notable miss considering Apple was obviously hoping for another record-breaking quarter. So, what was different going into 2020? 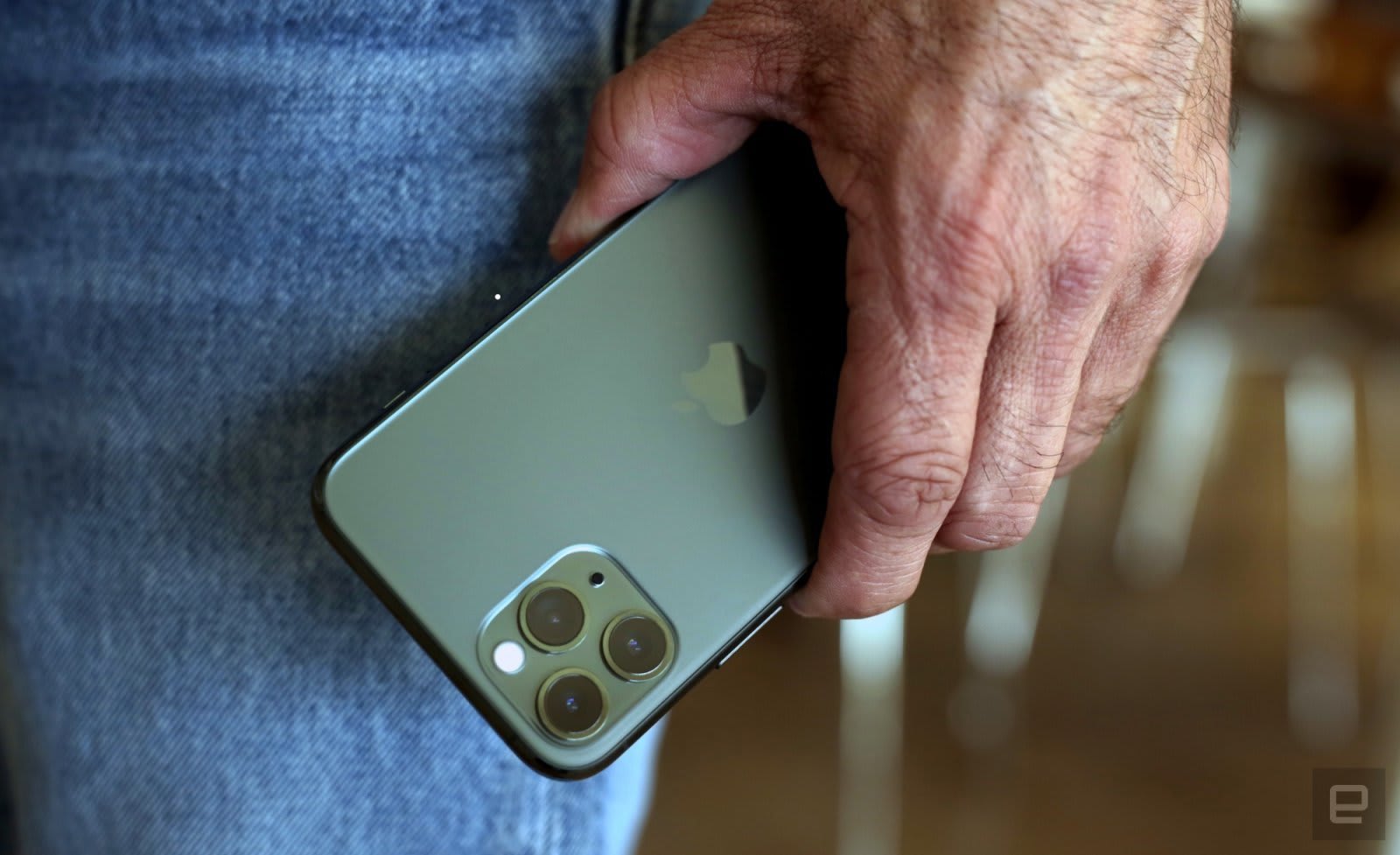 The iPhone XR, XS and XS Max were good phones, but the 11, 11 Pro and 11 Pro Max wound up being more potent upgrades than we had expected. Battery life improvements, faster performance improved cameras — all of these contributed to devices that were likely easier to move than the models that came before it. As of November 2018, Apple no longer discloses how many iPhones (not to mention iPads and Macs) it sells in a given quarter, so it's difficult to get a sense of how many iPhone 11-series devices the company sold compared to other models. Still, CEO Tim Cook cited "strong demand" for the iPhone 11 and 11 Pro as the biggest reason for this earnings win, so these new models clearly blew the old ones out of the water. In fact, Apple reported the most iPhone sales revenue since in a holiday quarter since the iPhone X launched over two years ago, thanks mostly to the standard iPhone 11.

The rest of Apple's hardware story this quarter was a mixed bag: Its combined Wearables and Home segment surged 37 percent year-over-year, presumably fueled by the Apple Watch and the company's slate of wireless headphones. (While it gets lumped into the same basket as those other devices, it's hard to imagine the HomePod making much of a financial dent this time.) Meanwhile, Mac and iPad sales sagged this quarter -- looks like the pricey revamps and refreshed basic models didn't move the needle much during the holidays. That's fine, though: Apple's success still hinges on the iPhone, and the company's work on those 2019 models clearly paid off.

Other markets making up for China

As mentioned, China was Apple's biggest sore spot last year, but the sales situation there seemed to stabilize over time. It's still not quite what it used to be, though: The Greater China region accounted for $13.58 billion in this quarter, which really isn't that much more than it generated for Apple during last year's bum quarter. Instead, more established markets like the Americas and Europe did the lion's share of Apple shopping over the past three months -- the people in former spent more than $4 billion more on Apple products than it did the year before, while folks in Europe spent about $3 billion more. While that shopping shift worked out to Apple's benefit for now, you can bet that it won't give up on currying favor with Chinese consumers any time soon -- the upsides are just too good.

With all that said, we might see Apple's economic relationship with China remain tense because of a hot news topic. A Nikkei report published this past October suggested Apple was leaning on manufacturing partners to ramp up production of the iPhone 11 and a new, lower-cost iPhone expected to debut this Spring. Those plans, however, might be derailed by a troubling coronavirus outbreak that prompted the Chinese government to enact travel bans and quarantine millions of citizens. The impact on these infections on China's economy, and particularly its manufacturing sector, remain to be seen.

As mentioned earlier, Apple's fortunes still rise and fall because of the iPhone, but it's working on becoming less reliant on smartphones for success. Tim Cook noted in the earnings release that Apple's services business also hit an all-time record, raking in a total of $12.7 billion. He also added on the customary earnings call that just about every Apple service, from iCloud to the App Store saw double-digit growth. In other words, Apple's work is working... if perhaps not as fast as the company would like.

At this point, it's hard to say what -- if any -- ceiling to expect for Apple's services revenue. That's especially true when you consider that one of the company's flagship offerings -- Apple TV+ -- isn't fully represented in today's results. The streaming service costs $4.99/month, but Apple offered a year's worth of access for free to anyone who purchased a new iPhone, iPad, Apple TV, iPod Touch or Mac beginning in 2019. The company could be looking at a significant uptick in services revenue once those free accounts convert into paid ones — that is, unless streaming fatigue sets in and people cancel Apple TV+ before their free years are up.

In this article: apple, business, gear, mobile, personal computing, personalcomputing, q42019earnings
All products recommended by Engadget are selected by our editorial team, independent of our parent company. Some of our stories include affiliate links. If you buy something through one of these links, we may earn an affiliate commission.