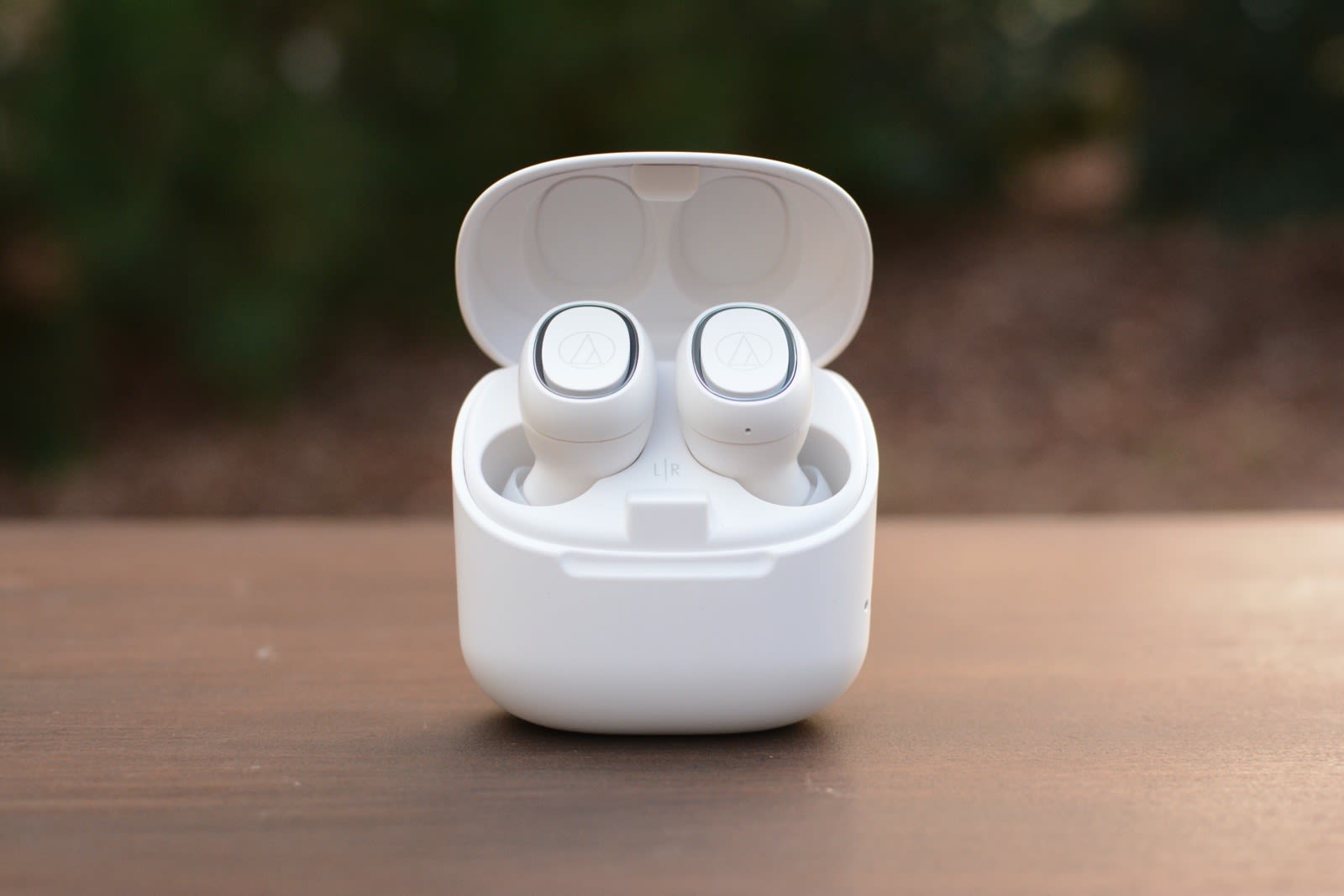 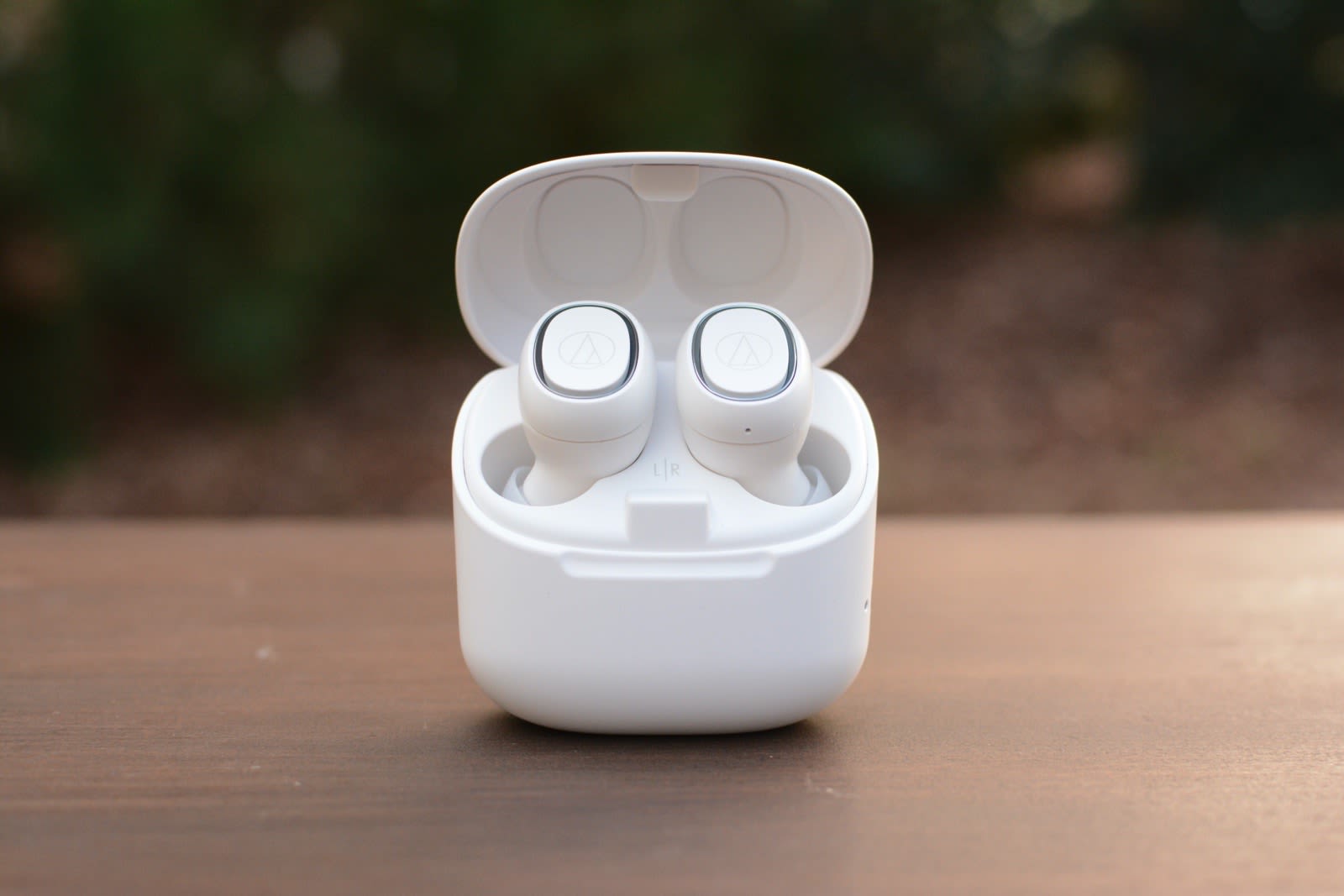 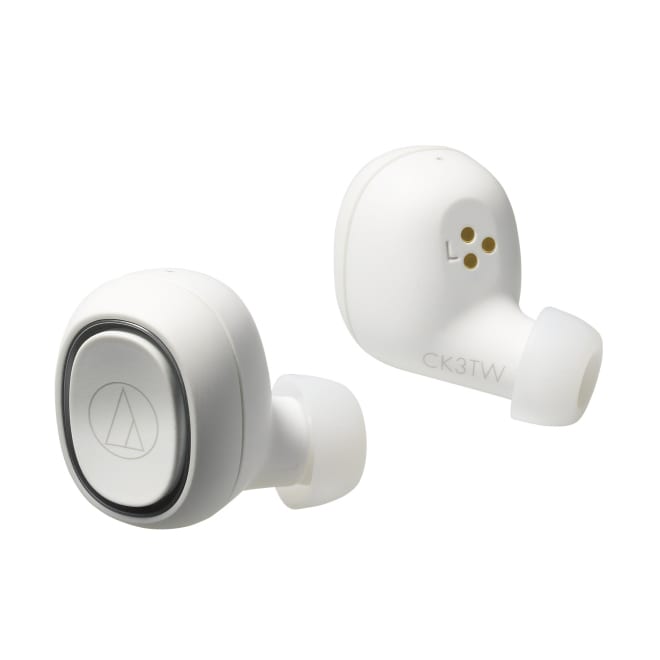 The ATH-CK3TW are a great deal at $119, if you’re willing to overlook a few issues. They aren’t very comfortable and the touch controls can be frustrating to use. However, the sound quality is solid and the case holds five additional charges. For half the price of some of the competition, you can probably live with the caveats.

Be the first to review the ATH-CK3TW?
Your ratings help us make the buyer’s guide better for everyone.
Write a review 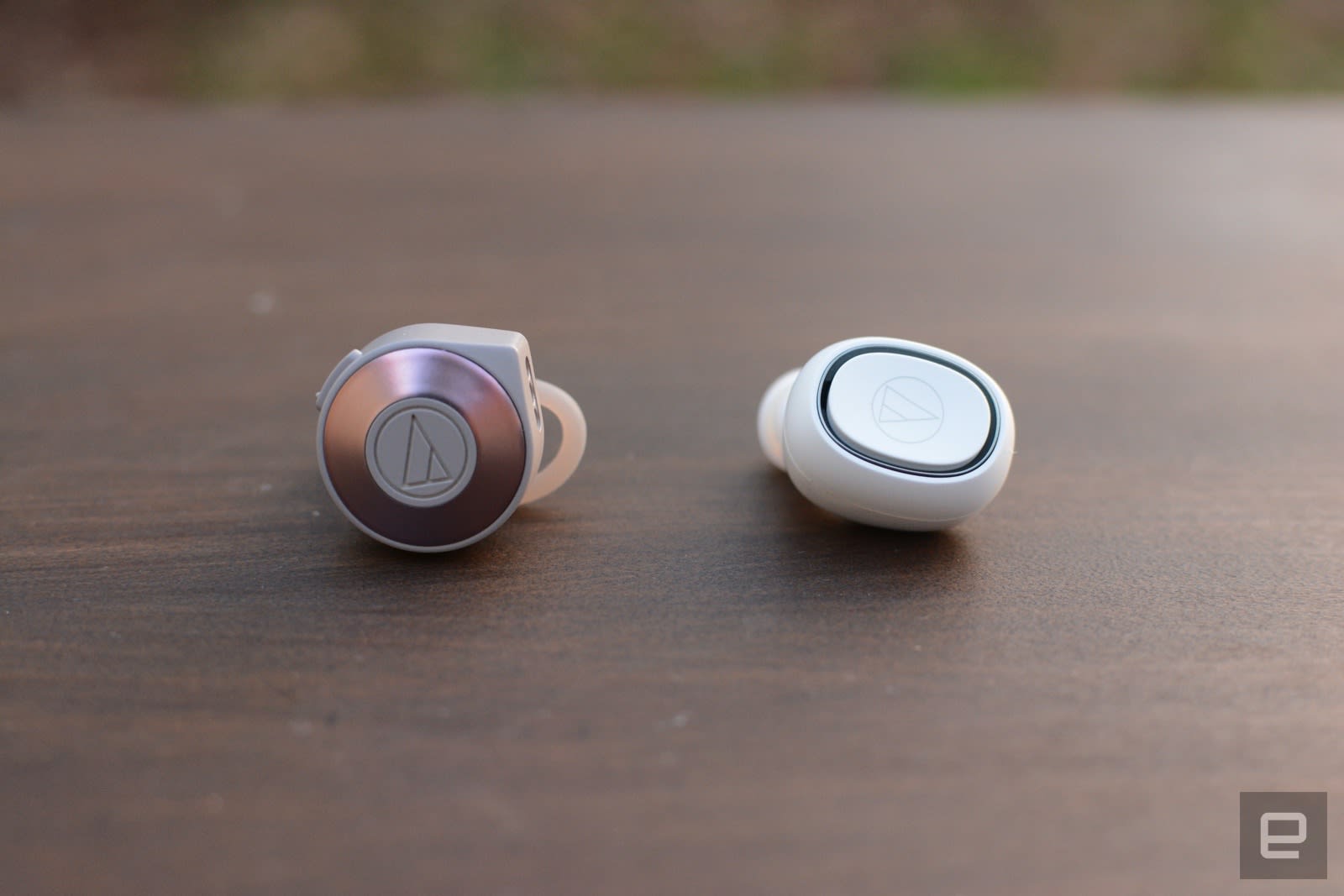 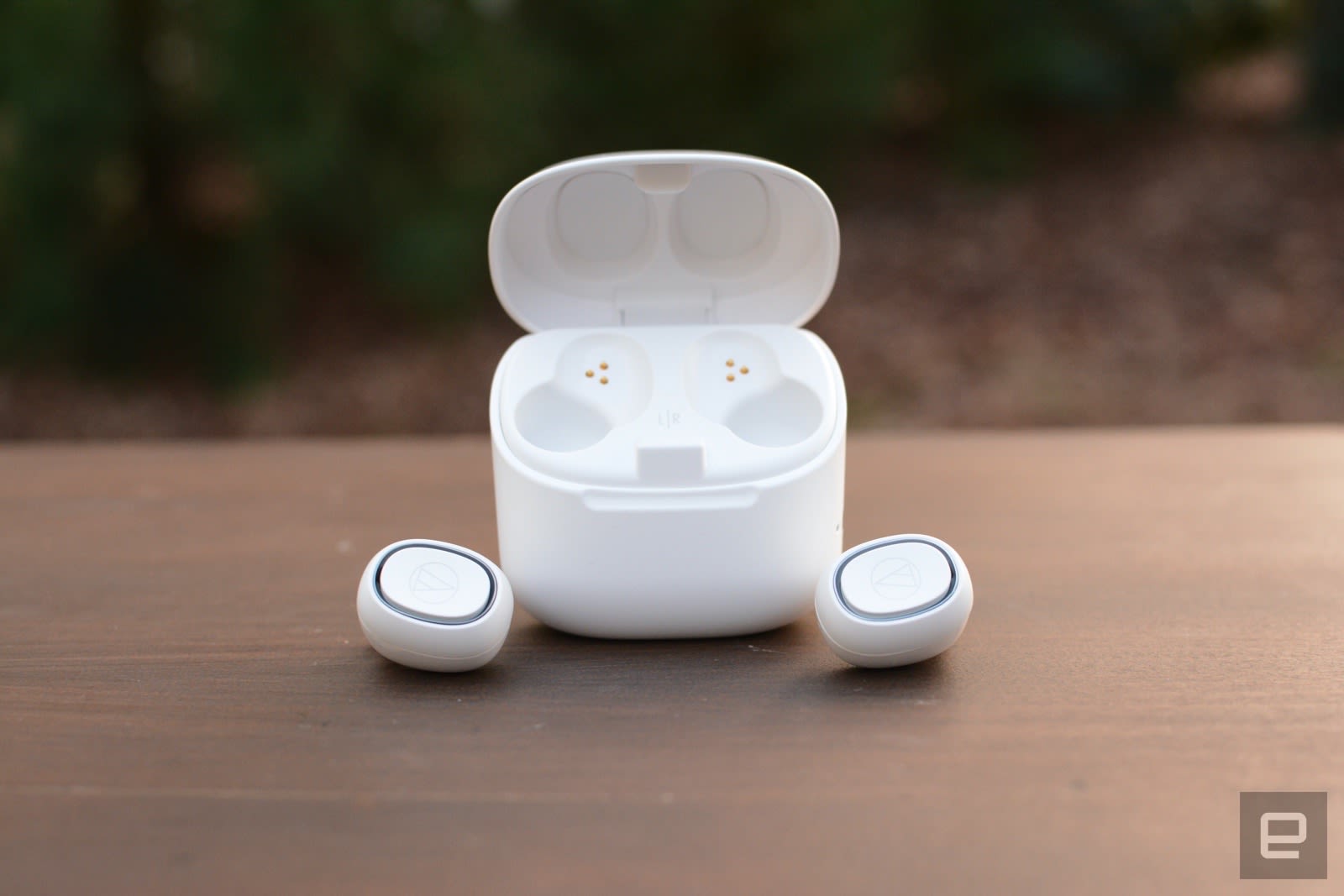 In this article: ATH-CK3TW, audio, audio-technica, bluetooth, earbuds, entertainment, gadgetry, gadgets, gear, headphones, review, thebuyersguide, true wireless, true wireless earbuds, wearables
All products recommended by Engadget are selected by our editorial team, independent of our parent company. Some of our stories include affiliate links. If you buy something through one of these links, we may earn an affiliate commission.