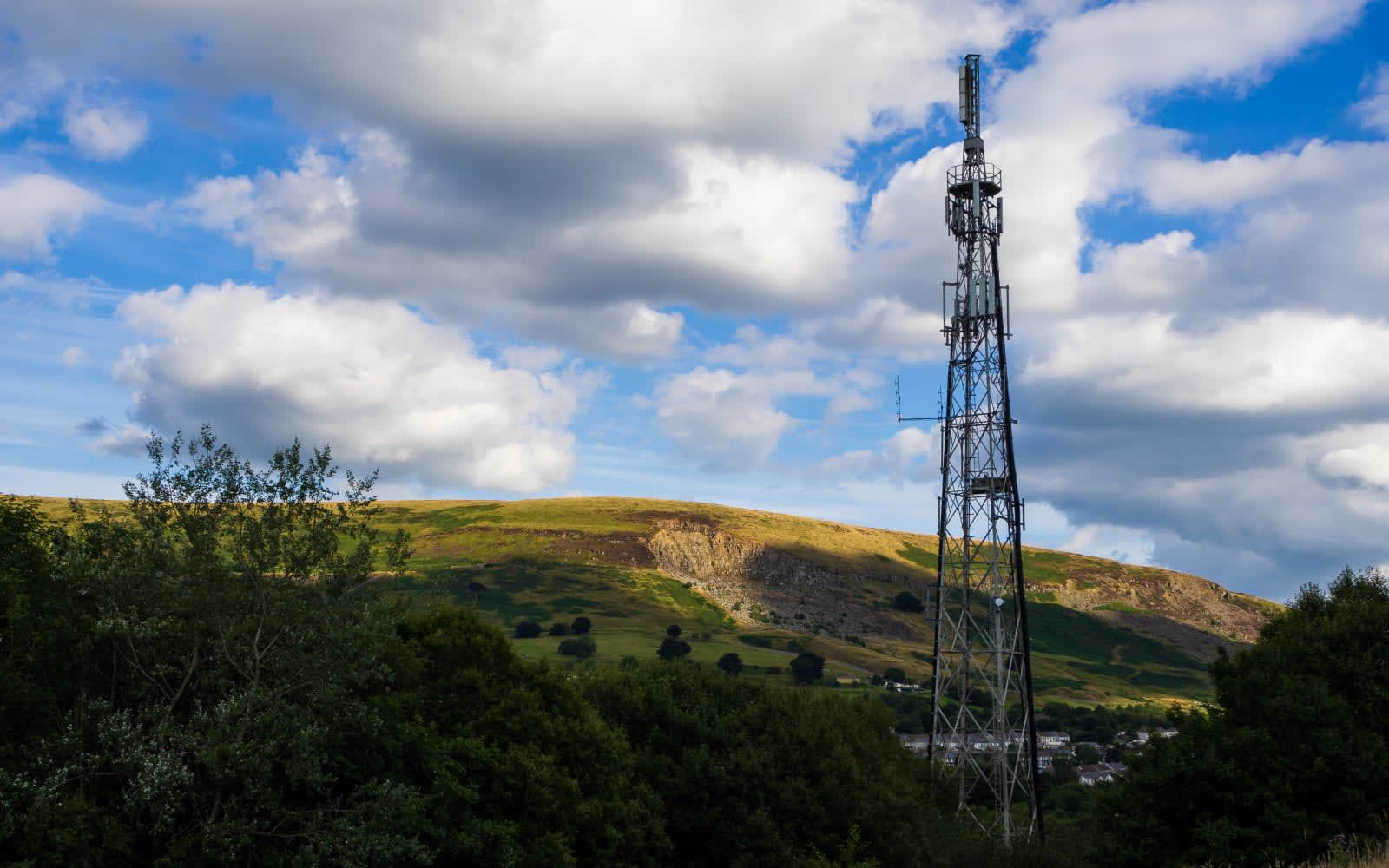 Over the next 10 years, the Federal Communications Commission (FCC) will spend $20.4 billion to bring high-speed broadband internet to underserved rural America. "This is the biggest step we've taken to close the digital divide," FCC Chairman Ajit Pai said in a video today.

In the first phase, beginning later this year, the FCC will make up to $16 billion available to areas that are "wholly unserved." It will demand broadband speeds of at least 25 Mbps, and the funding will be made available through reverse-auction, a practice meant to drive competition. An estimated six million rural homes and businesses could be eligible for bidding. Phase two will make the remaining $4.4 billion available to partially served areas, as well as unserved areas that weren't awarded in the first phase.

The investment will be made through the new Rural Digital Opportunity Fund, and it will leverage the more precise broadband maps developed as part of the FCC's Digital Opportunity Data Collection, an effort that was meant to address concerns about misleading coverage maps.

This investment follows on the heels of a $9 billion fund for rural 5G connectivity that the FCC announced last month. Last year, it also approved another $137 million to expand rural broadband access to 36,579 homes and businesses over the next decade. Improving access to high-speed internet in rural areas has been an ongoing effort, and despite the cash infusions, some still criticize the FCC for doing too little.

Source: FCC (1), (2)
In this article: digital divide, fcc, federal communications commission, funding, gear, high speed internet, internet, politics, rural, rural broadband, rural digital opportunity fund
All products recommended by Engadget are selected by our editorial team, independent of our parent company. Some of our stories include affiliate links. If you buy something through one of these links, we may earn an affiliate commission.