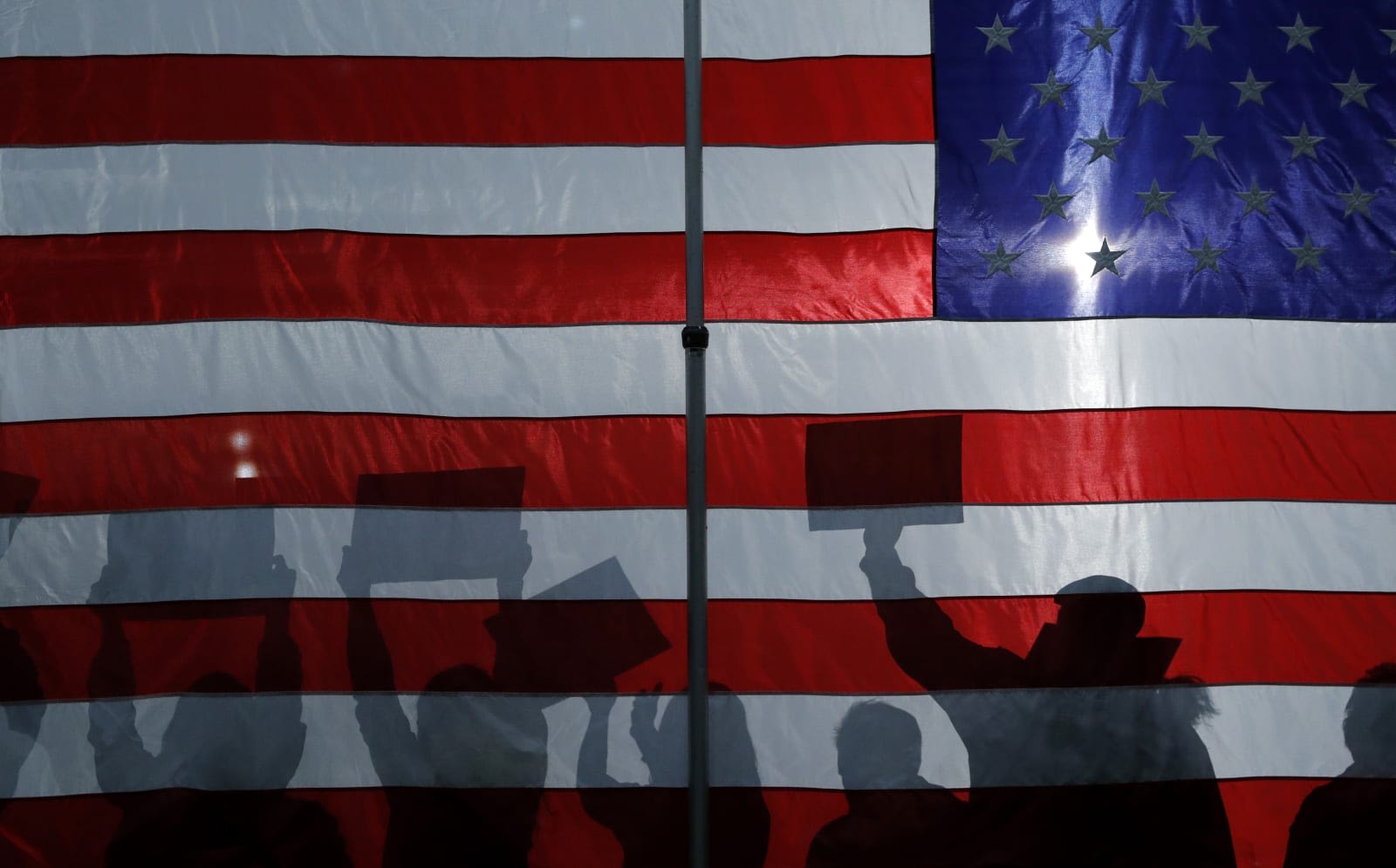 Technology is already creating hiccups for the 2020 election mere hours into the caucuses. Democratic county chairs in Iowa told Bloomberg that precinct chairs were having problems downloading or signing into the mobile app used to tabulate and share results from the roughly 1,700 sites. They could still provide results through a phone line, but the problems threatened to delay reporting on results for hours.

The problems aren't expected to affect accuracy, and there weren't concerns about security. The Democrats first used a phone app to submit results in 2016.

This is a small problem in the long run. Most concerns about technology in the 2020 election revolve around more serious issues like voting system security and attempts to manipulate social media users. It's setting a not-so-positive tone for the election, though, and it won't be surprising if technical snafus pop up elsewhere on the road to the final vote on November 3rd.

Update (11:38 PM): And...now the results of the caucuses are delayed. However the reason for that delay is unclear. While at least one precinct secretary said live on CNN that "by all accounts the app doesn't work," a statement by the Iowa Democratic Party claims "This is simply a reporting issue. The app did not go down and this is not a hack or an intrusion." According to their statement, they are verifying with photos and a paper trail after "inconsistencies" appeared in three sets.

Grats Shawn you triggered @VanJones68 to officially declare this a debacle. #IowaCaucus pic.twitter.com/gP3VdWKSA0

Source: Bloomberg
In this article: app, caucus, democrat, democrats, dnc, election, election2020, elections, gear, iowa, iowa caucus, mobile, politics
All products recommended by Engadget are selected by our editorial team, independent of our parent company. Some of our stories include affiliate links. If you buy something through one of these links, we may earn an affiliate commission.