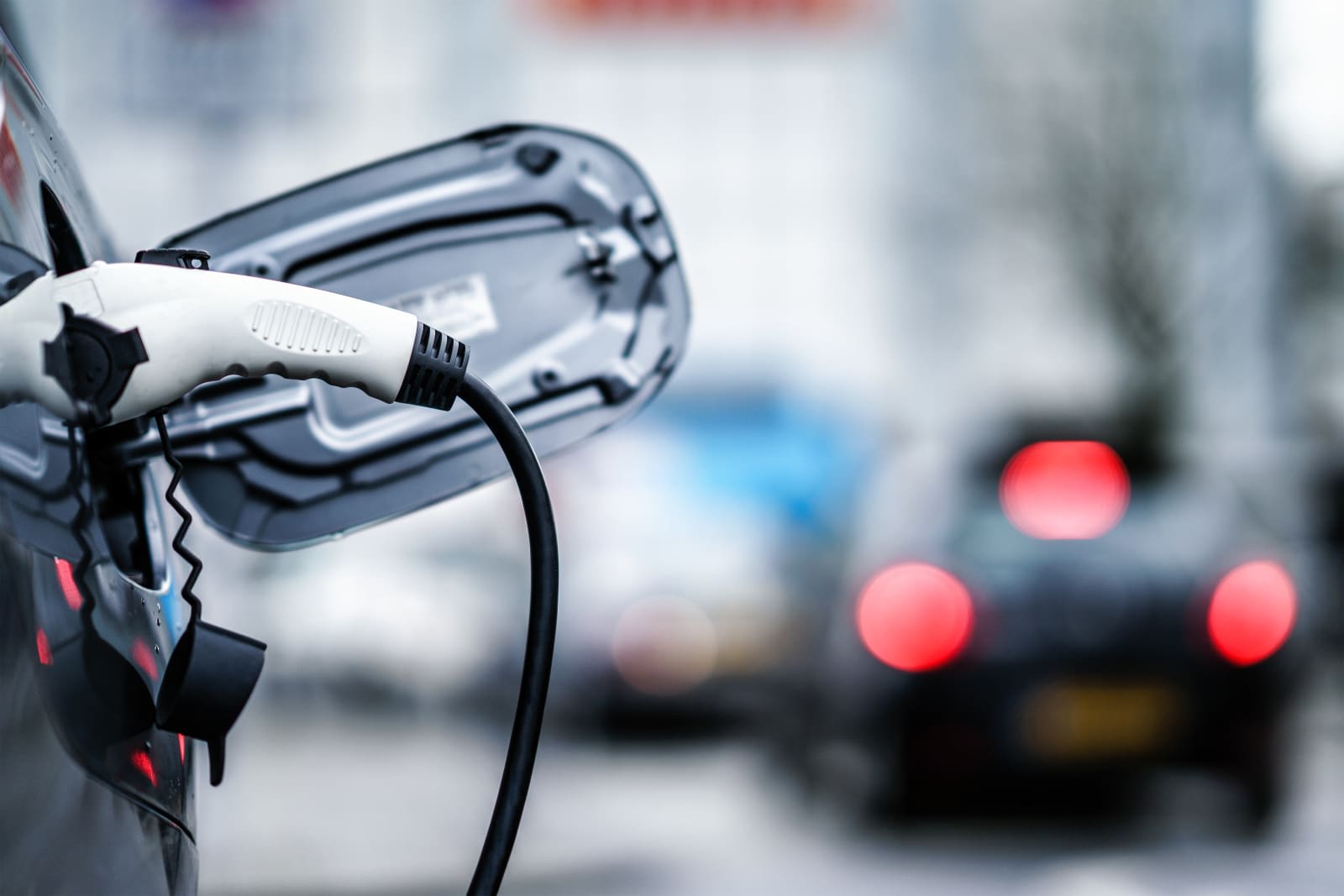 The UK is bringing forward its ban on the sale of fossil fuel cars by five years. Originally, legislation stipulated that the sale of petrol and diesel would be banned by 2040. Now that date has been pulled forward to 2035, with Prime Minister Boris Johnson saying the ban would come into effect even earlier, if possible.

The change comes after experts warned that leaving the ban until 2040 would be too late if the UK is to achieve its ambitious zero carbon targets by 2050. As well as accelerating the target, the new proposals will now include banning the sale of hybrid vehicles, which were omitted from the legislation the first time around. This means that once the ban comes into effect, people will only be able to buy electric or hydrogen cars.

It's a significant proposal -- albeit one still subject to consultation. Banning the sale of new hybrids will likely come as a blow to many carmakers that have worked to tempt consumers over to a "greenish" way of driving. It won't prove too much of a challenge for British brands like Jaguar, which is already moving towards EVs, but Aston Martin has said it will wait until it's financially stable before releasing any EVs.

It also pulls the UK more closely in line with other countries' EV legislation, and will undoubtedly encourage UK brands to take more decisive action in the field -- something that will be increasingly important as the effects of Brexit become apparent.

Source: gov.uk
Coverage: BBC
In this article: ban, diesel, electric vehicles, EV, fossil fuel, government, green, hybrid, law, petrol, politics, tomorrow, transportation, UK
All products recommended by Engadget are selected by our editorial team, independent of our parent company. Some of our stories include affiliate links. If you buy something through one of these links, we may earn an affiliate commission.