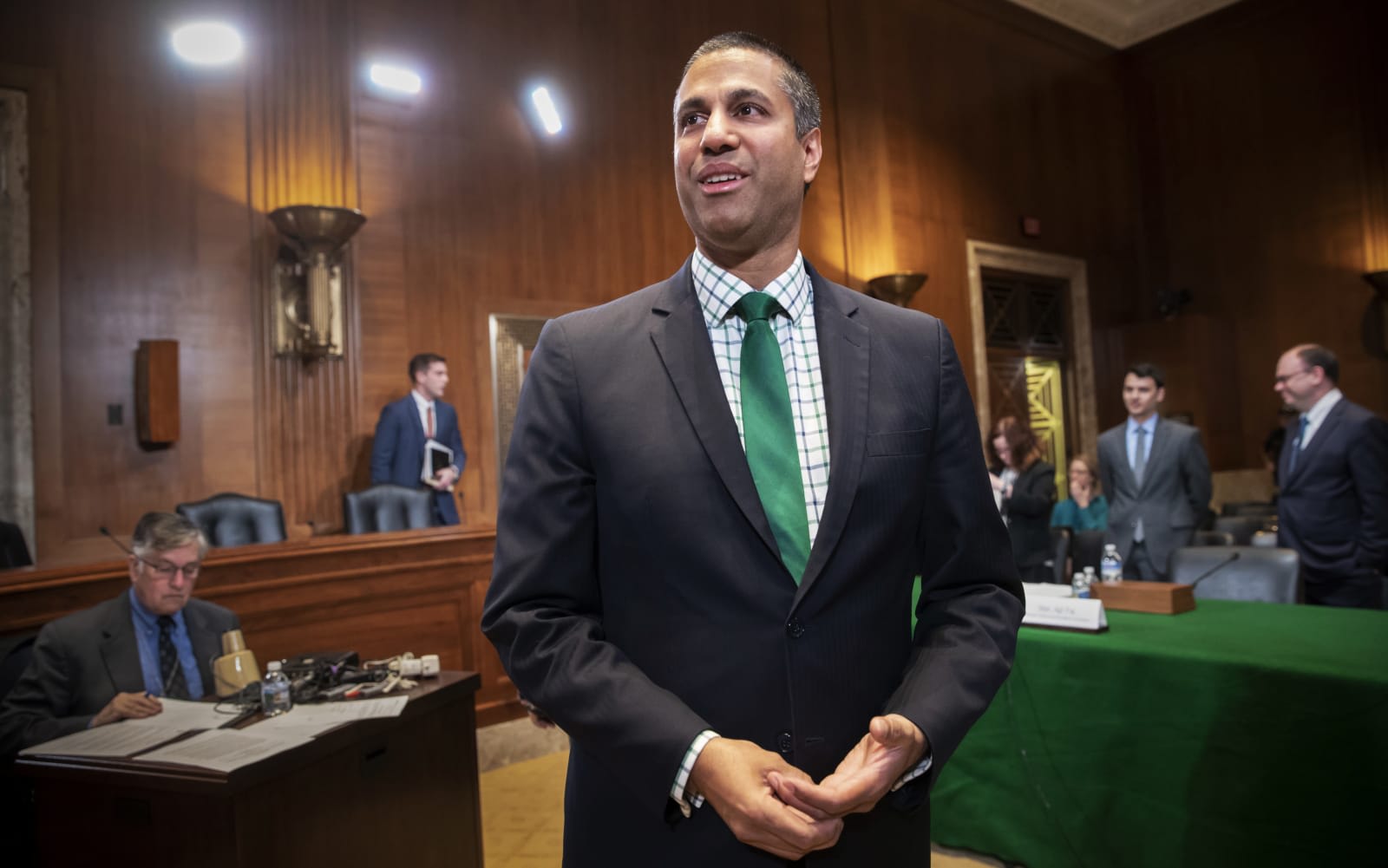 A US appeals court said it will not reconsider an October ruling that upheld the repeal of net neutrality laws, Reuters reports. Tech and advocacy groups, along with 15 states, had requested that the ruling be reconsidered. The appeals court's decision marks another win for the Federal Communications Commission (FCC) and allows the repeal of net neutrality laws to stand.

In 2017, the FCC voted to repeal net neutrality laws, which were put in place in 2015 to prevent internet service providers from using blocking, throttling and paid prioritization. Internet giants like Amazon, Facebook, Google, Netflix and Twitter sued the FCC as part of the Internet Association lobbying group. Several other companies spoke out against the repeal, and 23 attorneys general filed a challenge. In April, the Democratic-controlled US House of Representatives voted to reinstate net neutrality protections, but the Republican-controlled Senate would not consider the measure.

The US appeals court's decision means the repeal of net neutrality laws will remain, at least for the time being. The October ruling did state that the FCC had "not shown legal authority" to ban states from implementing their own laws, and it called on the FCC to address other shortcomings in its order, like a need to examine implications for public safety.

Source: Reuters
In this article: appeals court, fcc, gear, internet, net neutrality, net neutrality rules, politics, repeal, ruling
All products recommended by Engadget are selected by our editorial team, independent of our parent company. Some of our stories include affiliate links. If you buy something through one of these links, we may earn an affiliate commission.