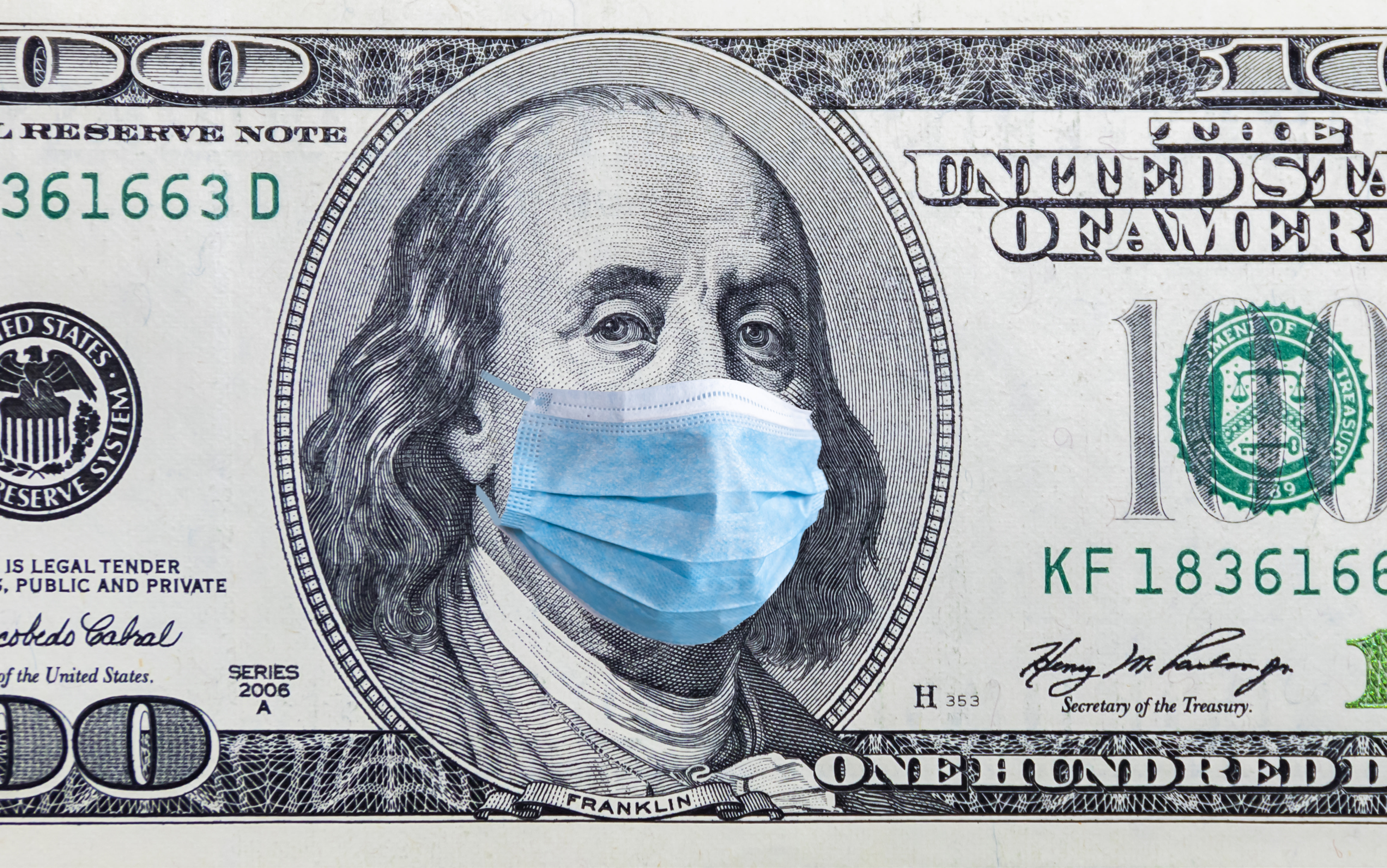 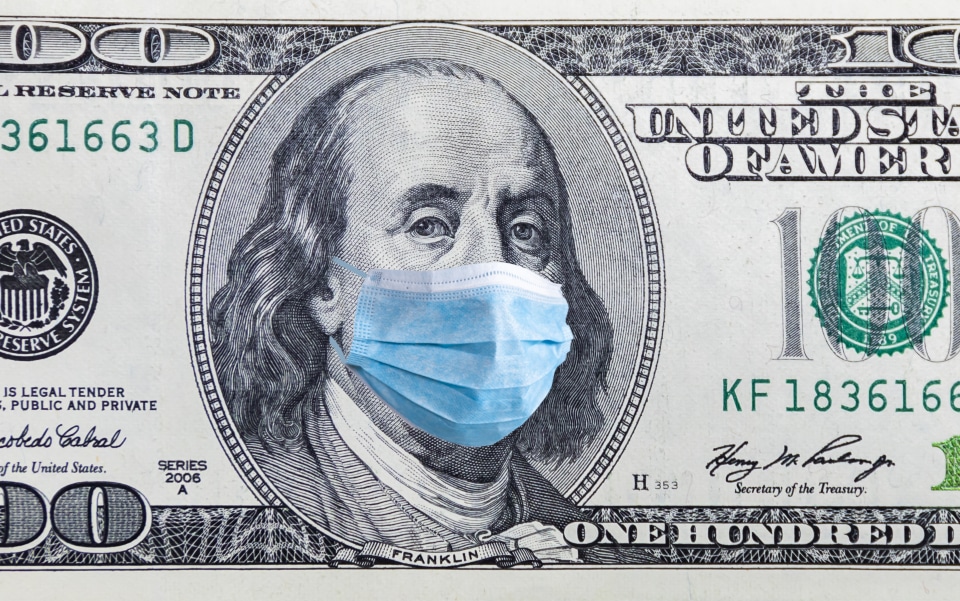 As if the COVID-19 crisis wasn’t bad enough on its own, the economic downturn that it’s brought along for the ride has hit many of us where it hurts the most: our pocketbooks. But even as folks across the country look to pare down their household budgets, a number of companies are beginning to offer their products at deep discounts, if not give them away outright, to help ease the pain of quarantine. But as this week’s headlines demonstrate, not every lunch is as free as it may first appear.

Epic Game Store's Mega Sale is back, and 'GTA V' is free

If you haven’t yet gotten around to playing the blockbuster open-world crime spree simulator, Grand Theft Auto V, what have you been doing for the past seven years? Now’s your chance! You don’t even need to pay for it — with money at least. The PC/Mac version is free to download until May 21st, you just have to wade through throngs of digital shoppers, wend your way past rampant Error 500 screens and be willing to install the Epic Game Store launcher on your computer. Or, if that sounds like too much work, Epic’s offering Outer Worlds for half off instead.

Just in case Zoom conference calls weren’t exhausting enough already, Spatial would like you to hold this beer while it straps an Oculus Quest to your face. That’s right, now you can take all those meetings that should have been emails while in VR! Thankfully, the company is also expanding its support for browser and mobile dial-ins in addition to the VR offerings — you won’t be able to rock a personalized digital avatar if you don’t don the headset, but you will be spared the inevitable face sweats.

The French government has passed a law that provides social media companies a full one-hour grace period to remove pedophilic and terroristic posts from their platforms (so generous!) and a full day to take down any content the government deems “manifestly illicit” before being hammered with massive fines. How social media sites, which have already proven themselves ineffective at policing their users’ behaviors, are supposed to comply with this legislation remains to be seen. However, with 4 percent of their annual global revenue at stake, social media companies are certain to find a way.

Even though the next PlayStation iteration is expected to arrive before the end of the year, people still can’t seem to get enough of the PS4. As of the end of this March, some 110.4 million consoles have been sold — only the Gameboy and Gameboy Color have moved more units.

If you have the disposable income to drop a grand on Motorola’s upcoming Edge+ flagship cellphone, congrats! The company has clarified that it will be on the receiving end of not one but two OS upgrades, ensuring it will remain up to date through Android 12. That just leaves the question of what to spend the remaining $200 of your stimulus check on.

In this article: after math, Aftermath, Motorola, PlayStation 4, France, Spatial, Epic Games, feature, entertainment
All products recommended by Engadget are selected by our editorial team, independent of our parent company. Some of our stories include affiliate links. If you buy something through one of these links, we may earn an affiliate commission.