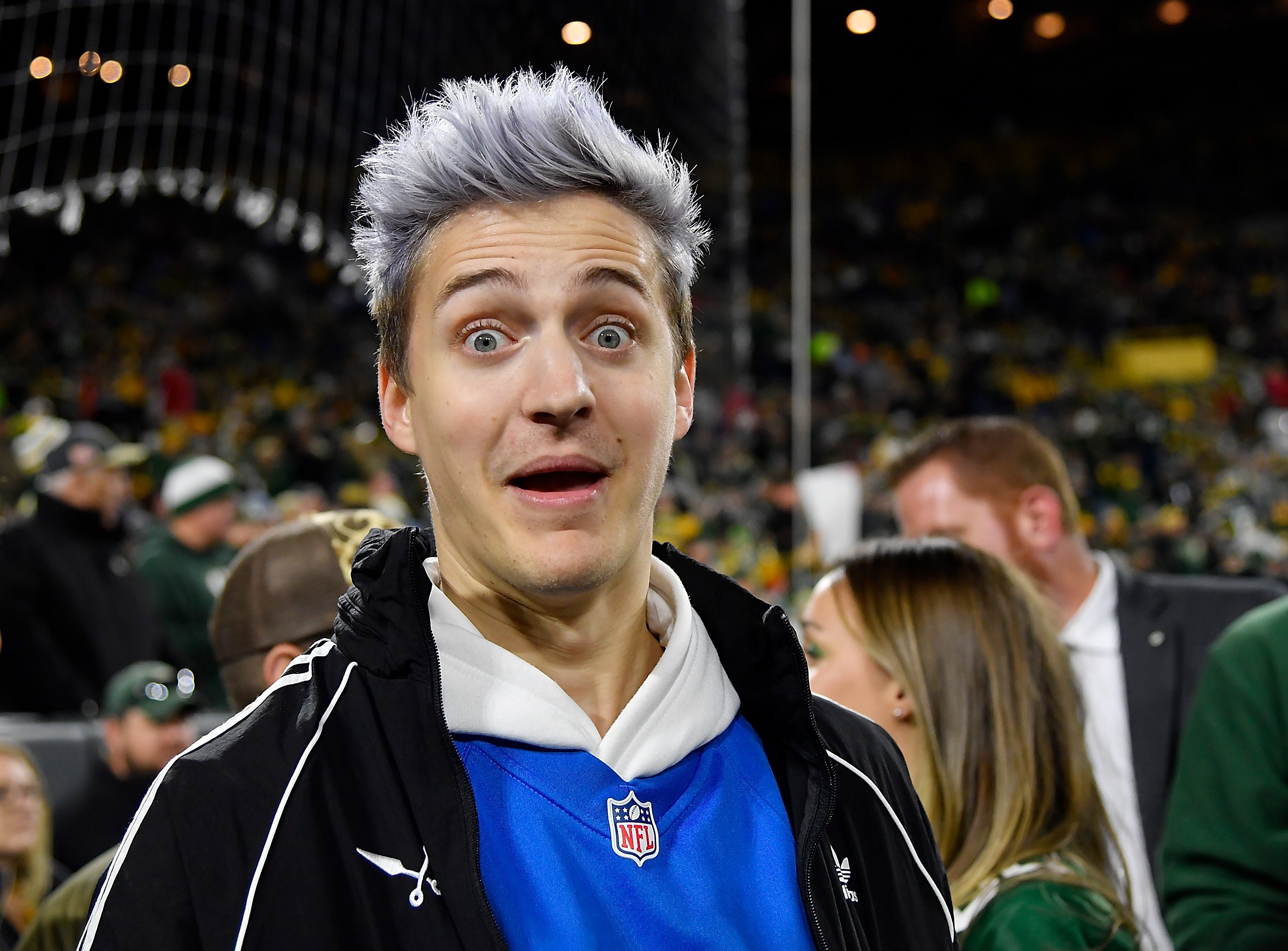 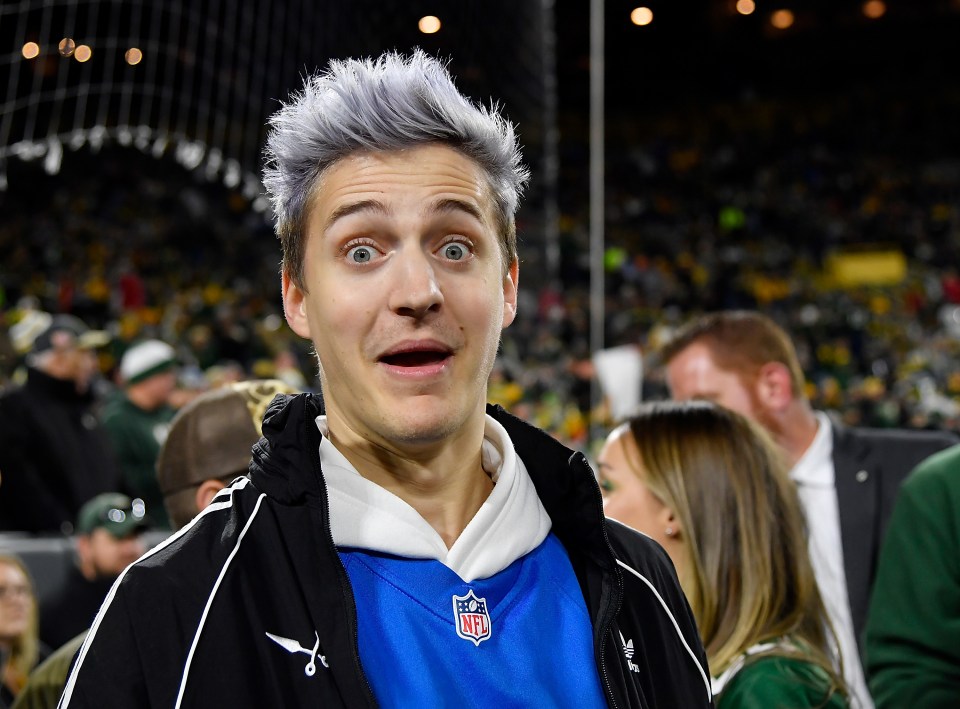 Despite only being four days long, this week has been chock full of shocking tech reveals and revelations, what with the Xbox Series S leaks and Ninja’s surprise return to Twitch. Here are some of the headline highlights from the past week.

Just as TV killed the radio star, music streaming has absolutely slaughtered physical media sales. A recent report from the RIAA notes that streaming now accounts for 85 percent of all music sales and yet, for the first time in decades, Vinyl is actually selling better than CDs. Pressed disc sales accounted for 62 percent of physical media sales in the first half of the year, totaling $232 million. Nostalgia is a hell of a drug.

Sure, the thought of having an internet connected, voice activated microwave might seem cool at the start, but then you have to factor in the probability that it will spontaneously combust and burn your house down.

After just a year on rival platform Mixer, Tyler “Ninja” Blevins is heading back to his old Twitch stomping grounds. And it looks like he’ll be there for a while as the popular game streaming personality has reportedly signed a multi-year deal with the site for an undisclosed amount of money.

Tile's new service will offer up to $1,000 if it can't find your stuff

Taking a page from the pizza delivery playbook, bluetooth tracking dongle maker Tile is offering a “find it in seven days or it’s on us” insurance service called Premium Protect (at an annual cost of $100, natch). Basically, if you can’t find whatever was attached to the Tile dongle within one week of losing it, the company will reimburse you up to $1,000 for the missing gear.

Xbox Series S is official, tiny and will only cost $299

Last week Microsoft unveiled its answer to the question, “What if I don’t want to blow $600 and have to buy a 4K TV to enjoy a next-gen console gaming experience?” in the form of the chibi Xbox Series S. So long as you don’t mind a lack of a disc drive and slightly weaker CPU and GPU, the Series S could be just the system you’re looking for this holiday season.

In this article: after math, Aftermath, Xbox Series S, Microsoft, Tile, Twitch, amazon, news, entertainment
All products recommended by Engadget are selected by our editorial team, independent of our parent company. Some of our stories include affiliate links. If you buy something through one of these links, we may earn an affiliate commission.